Boozkie
Admin
posted on 3 years ago
1,666
views
Trending
This teenager is in serious trouble. Why? Her dad had to pay 80 grand,
Via: Likes.com

1. This Headmaster Got A Huge Settlement 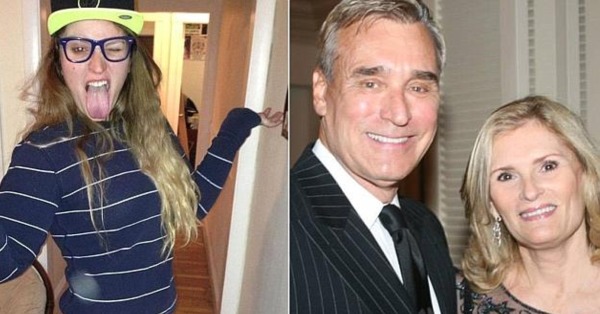 This headmaster, Mr. Snay was employed by Gulliver Preparatory in Miami, until he was laid off suddenly. He filed a court case against the school, claiming that he was discriminated against based on his age. He won, and was paid $10,000 in back wages, $60,000 to his attorneys, and $80,000 for him as a settlement. He also had a young daughter, and that proved to be his downfall... 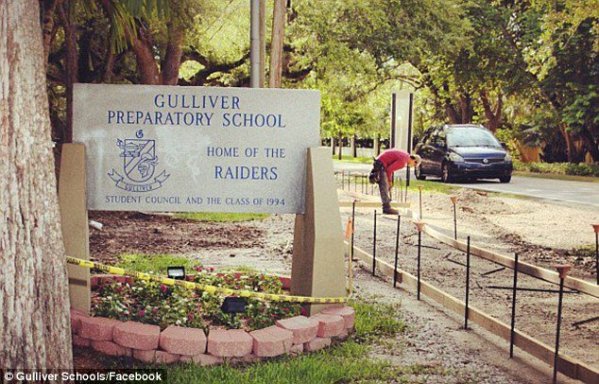 His teen daughter said something very stupid on Facebook that ruined everything. Her post read: “Mama and Papa Snay won the case against Gulliver. Gulliver is now officially paying for my vacation to Europe this summer. SUCK IT.” The problem was that "Papa Snay" had signed a confidentiality clause in connection with the settlement. That meant that as soon as Dana Snay, his daughter, revealed they had won the settlement, the whole deal was off. Nice one, Dana.