Ever Wondered Why The Default Drive In Computer Is Always C?

hotboy
Editor
posted on 3 years ago
2,550
views
Trending
Why is C so
Via: Likes.com

1. Question Of The Year

Seriously, why is the drive you store things on your computer always labled C? 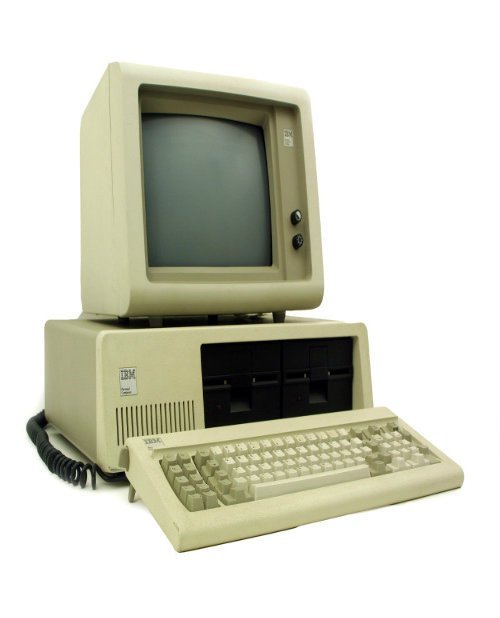 Well back when computers were first created, their storage sucked. There used to be only a few kilobytes, but now there are 500 gigabytes or 1 terabyte! 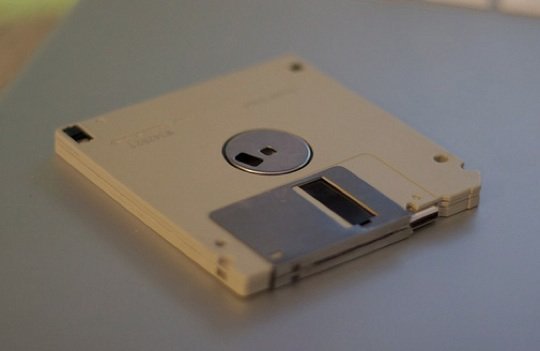 Enter the almighty floppy disk, to help save data externally. 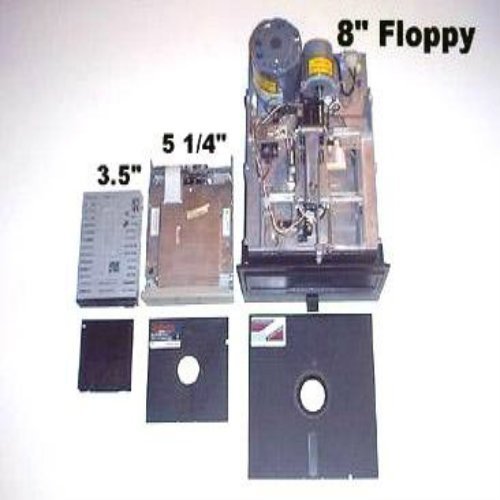 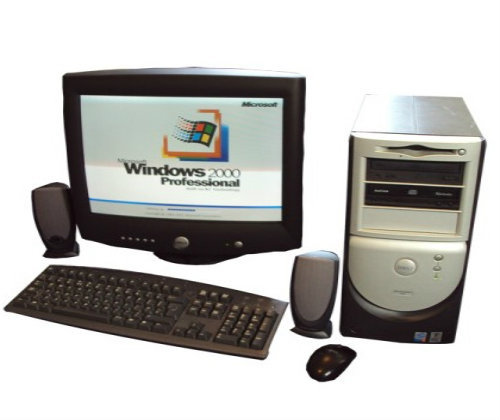 But then everyone realized how prehistoric floppy disks were, so they were discontinued...but the A & B drives remained in the computers. 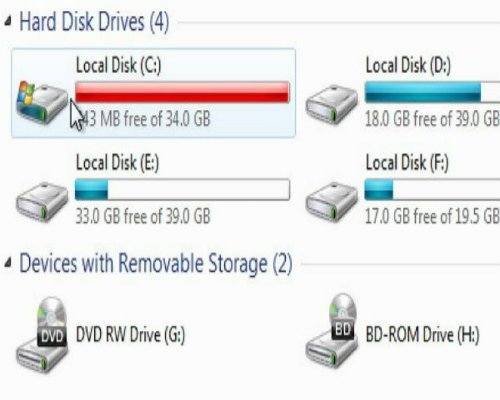 Hence why you still see drive C on your computer...the ghost of the floppy disk lives on!