drblingbling
Editor
posted on 3 years ago
2,960
views
Facts
Behind the scenes with H
Via: Likes.com 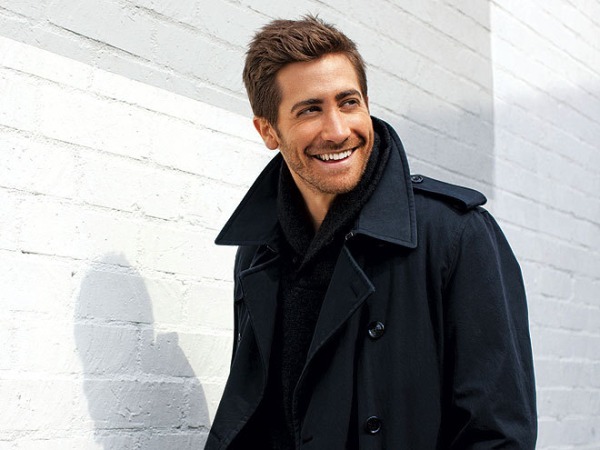 It's good that they were family friends beforehand. If we were put in the same situation, we'd probably have been too afraid of disappointing our childhood idol to even push the gas pedal! 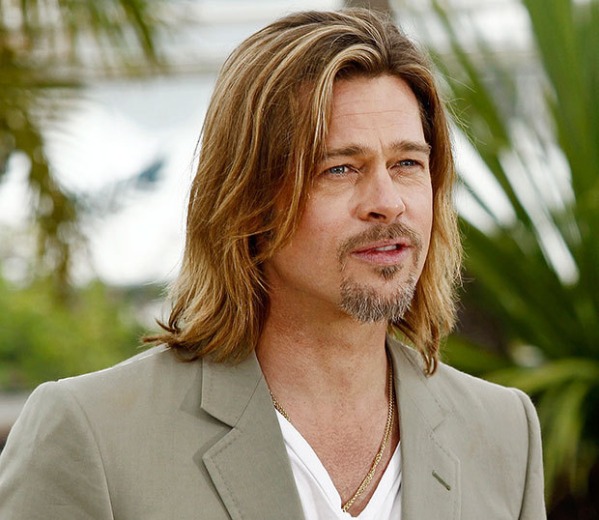 Because of his role in "Seven Years in Tibet" A likely story. Our bet? The Chinese government saw Brad stealing hearts left and right here in America and decided they didn't need the competition. That face is just too pretty for its own good, Brad.

3. Julia Roberts is the highest paid actress in history 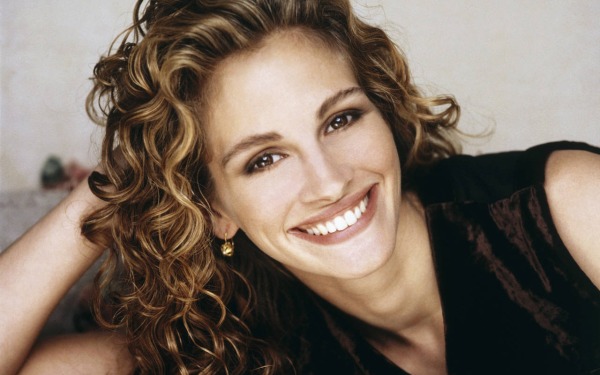 Before you go calling shenanigans, remember all of the movies she's already been in: Erin Brockovich, Pretty Woman, Ocean's Eleven, The Pelican Brief, and Runaway Bride just to name a few, all of which did pretty well at the box office. She's a Hollywood icon, and she gets treated as such.

4. Matthew McConaughey claims to be sexually aroused by food 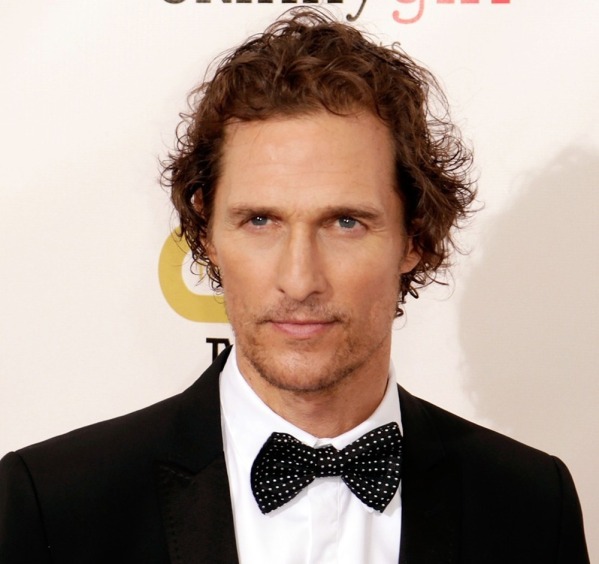 We all love food, but Matthew may be the first person we've ever heard of to have a legitimate food fetish. Mr McConaughey, there are some things you just need to keep to yourself. 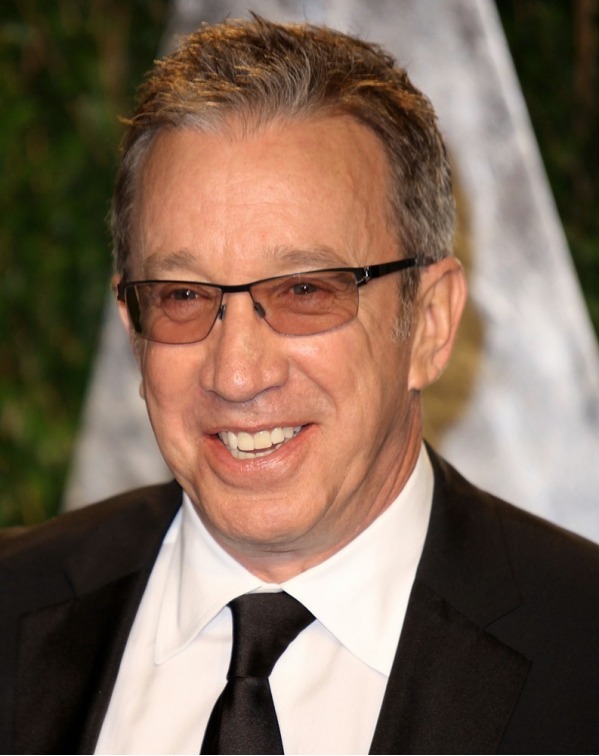 He also ratted out his partners to reduce his jail sentence! Well, our childhood is irreparably tainted. The host of tool time was a drug dealer, and not just a drug dealer, but a drug dealer who sold out his own friends? And then he went on to make family friendly entertainment. Interesting career choices, Tim! 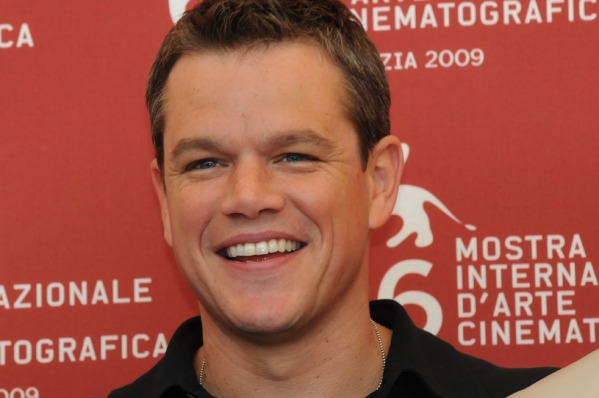 He writes, he directs, he acts, and apparently he break-dances as well. Is there anything Matt Damon can't do? For real though, just picture him throwing down some moves to Run DMC next time you get intimidated by him watching a Bourne movie. 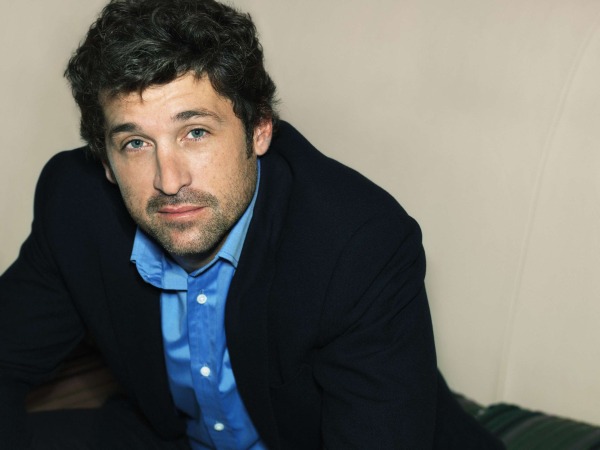 This is probably a fact that Patrick didn't want to get too well-known. Though, if he decided it would be worthwhile to do something like this in the first place, it's quite possible that the man has literally no shame. 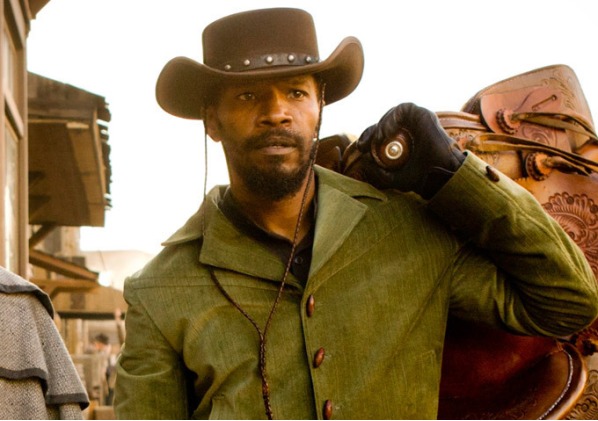 In 2nd grade his teacher would let him tell stories in front of the class as a reward for when the class behaved. A comedian from an early age, it seems! Some people were just born to do something, and Jaime's definitely one of them.

9. Tom Cruise enrolled in seminary to become a priest 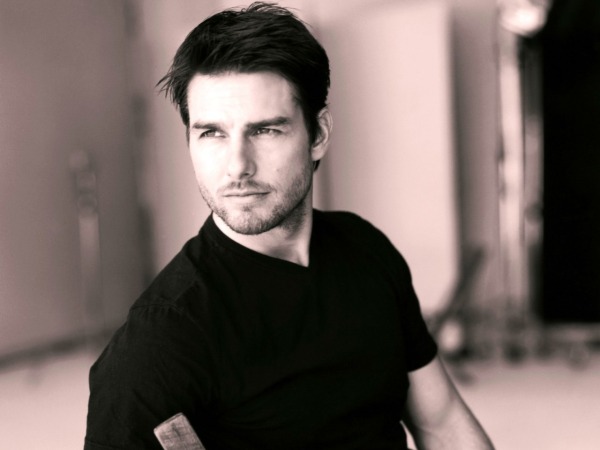 We generally think that Tom made the right move here. We're not absolutely positive as to how the Church feels about jumping up and down, screaming about how you're going to eat your daughter's placenta, but we're willing to bet they frown on it.

10. Sean Connery hid his baldness under a toupee 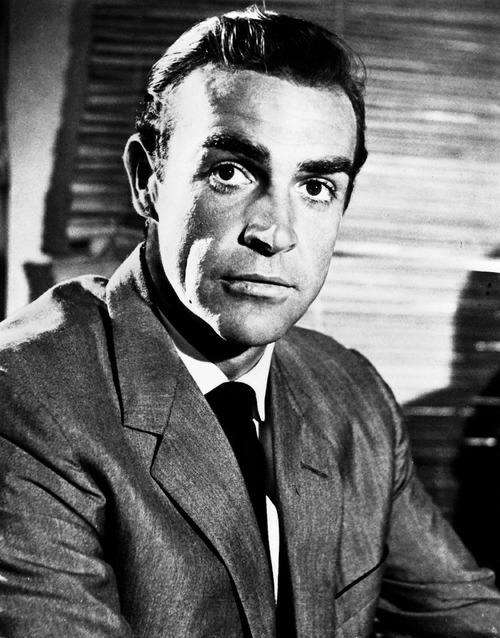 They must have fit him extremely well! The original and the most suave bond was actually bald as an old man (or, a man who's as old as he is now)- a fact which surely would have hurt the perceived virility of the much-beloved MI6 agent.