miizxkloosiive
Editor
posted on 3 years ago
3,590
views
Facts
Some crazy things you didn't kn
Via: Likes.com

1. The average person will go out on a date at least 100 dates before they finally marry 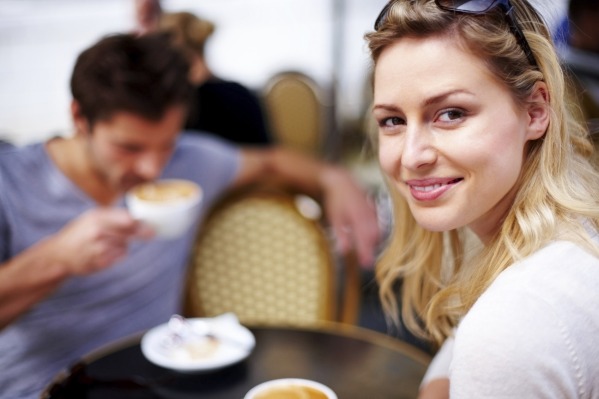 Is that why we all feel the need to move through the dating pool so quickly, because we want to crank out those one hundred dates as quick as possible? And we're guessing that time we saw our blind date and quickly fled the scene doesn't count as a date?

2. The most common time for breakups is around three to five months 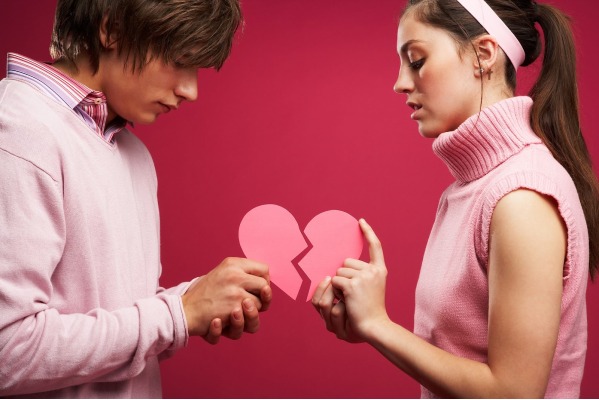 Well, at least most relationships don't end too painfully! The phase immediately preceding that interval is often referred to as the "honeymoon phase," but you need to watch out once the magic and the excitement's over. Just make them a cake, like, every day until month six.

3. People are more likely to fall for one another if the location of their first date is more exciting 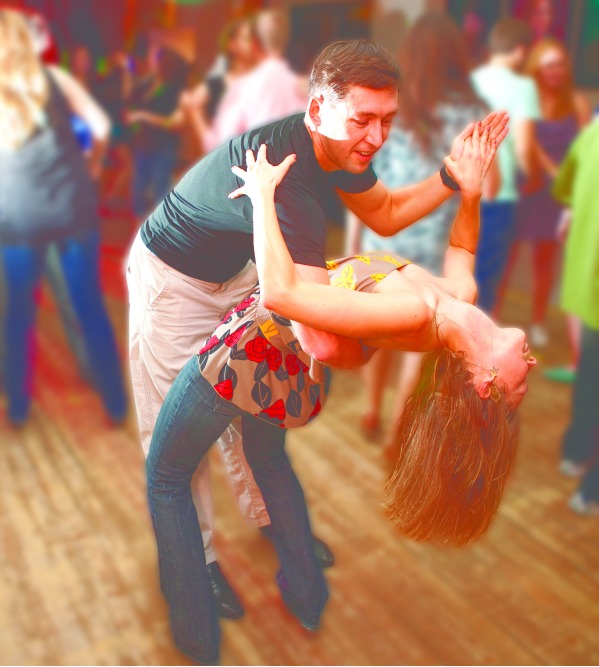 We love danger and excitement in our lives, no doubt, and those are the things that bond us to other people. Go salsa dancing, see a concert, or anything you think you can bond over- just don't do the boring dinner and a movie date!

4. Typically, the ideal time to wait to call someone after meeting them is two to four days, though no longer than four to five days 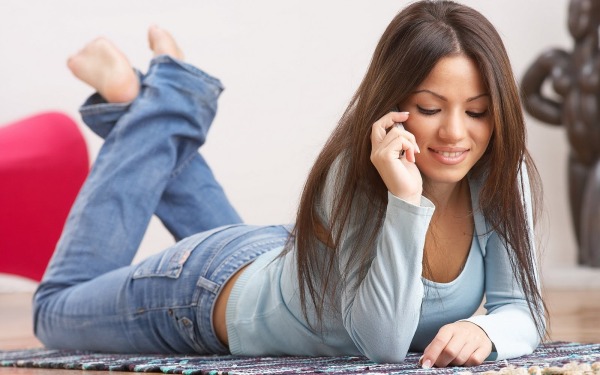 Is the age-old question answered? Sort of. As the uncertain nature of this fact indicates, you're probably best off following your gut, but these numbers are a good guideline. Whatever you do, don't call the day after meeting them- you'll look desperate.

5. People tend to make decisions on whether or not they're attracted to someone within 3 seconds 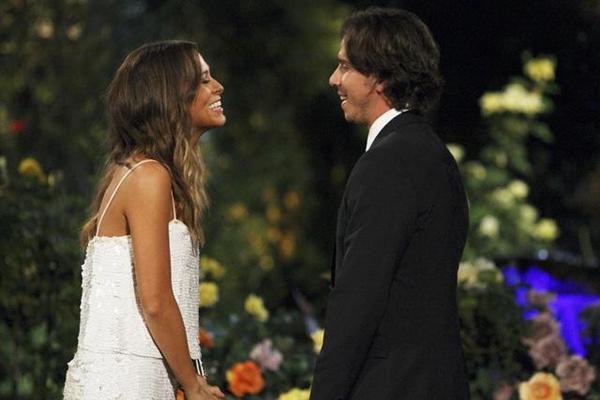 This factoid comes to you courtesy of the University of Pennsylvania, where researchers studied data from over 10,000 speed daters. Just goes further to prove the power of the first impression!

6. It takes a couple an average of 6-8 dates to start seeing their relationship as exclusive 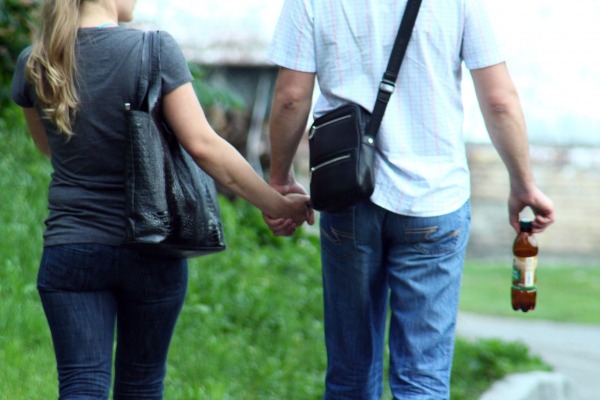 Sounds about right, though we don't exactly encourage counting dates to figure out where you stand with a person. Just go with whatever feels right! 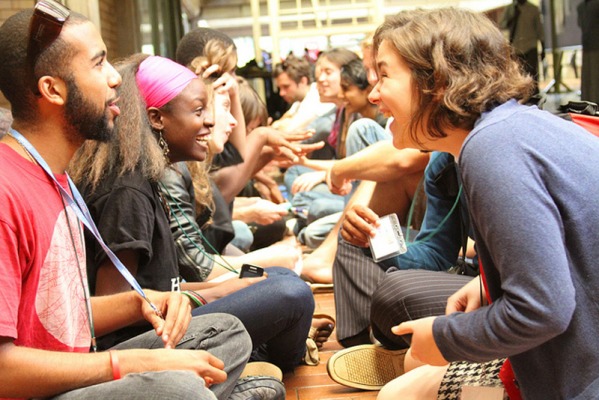 According to our sources, Rabbi Yaacov Deyo of Los Angeles invented speed dating as a way to get busy Jewish singles to meet each other. The concept quickly spread, and the rest is history.

8. Studies have shown that women tend to be attracted to men who wear blue 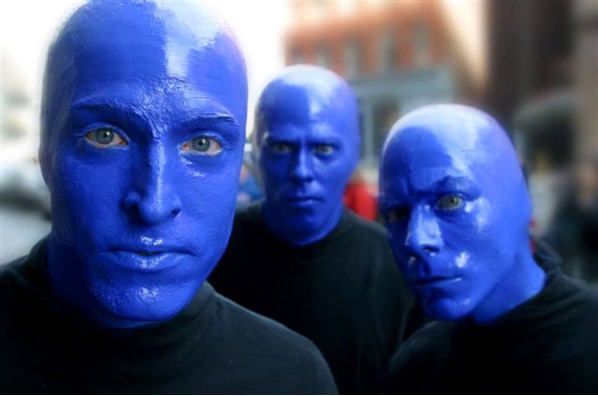 Blue tends to be the favorite color in America and Europe, and is associated more than any other color with friendship, sympathy, faithfulness, and confidence, so that might be a reason for this. Regardless, the Blue Man Group seems to have it made! 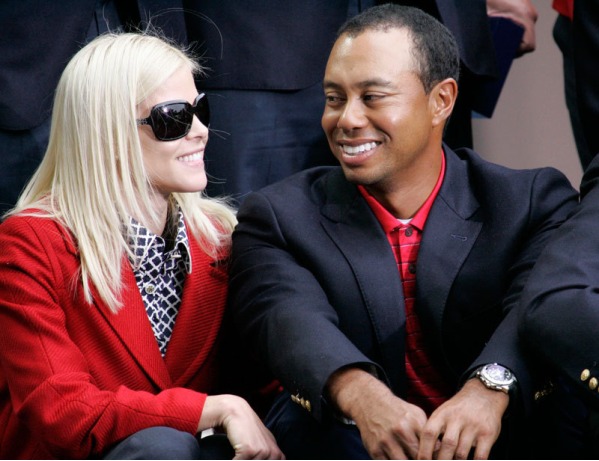 Sometimes, a statistic tells it all; in 2009, every cheating man in America had exactly the same thought: She's going to look through my browser history. For better or worse, they escaped by the skin of their teeth, but we blame Tiger Woods with indirectly sparking thousands of fights between couples three years ago. 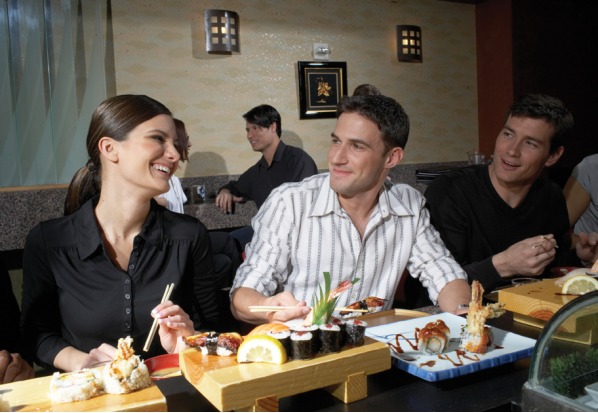 Things starting to make sense? Same goes for those big mirrors they have behind the counter- they're to help you check out the people behind you. If two people get to talking for longer, they start buying more drinks, possibly for each other. It's all about the money!