Surprising History of the Electric Car

drblingbling
Editor
posted on 3 years ago
3,460
views
Tech
Where would be without the advent of the first electric motor and car? Living in the dark ages, that’s where! Since the early 1800s there have been men creating and perfecting an elect
Via: Likes.com

1. The Electric Car Has Come A Long Way 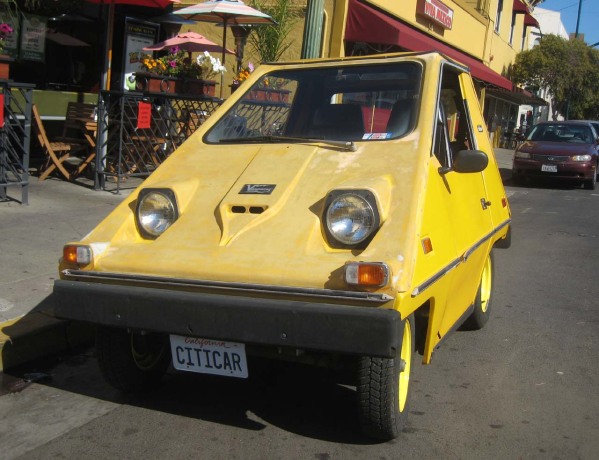 Where would we be without the advent of the first electric motor and car? Living in the dark ages, that’s where! Since the early 1800s there have been men creating and perfecting an electric motor and they came up with some interesting ‘cars’! Today, electric cars are becoming more of a necessity and reality to offset our dependence on foreign oil, prevent air pollution and save the consumer money in the end. See how far and forward-thinking these vehicles have come.

2. They Had to Start Somewhere 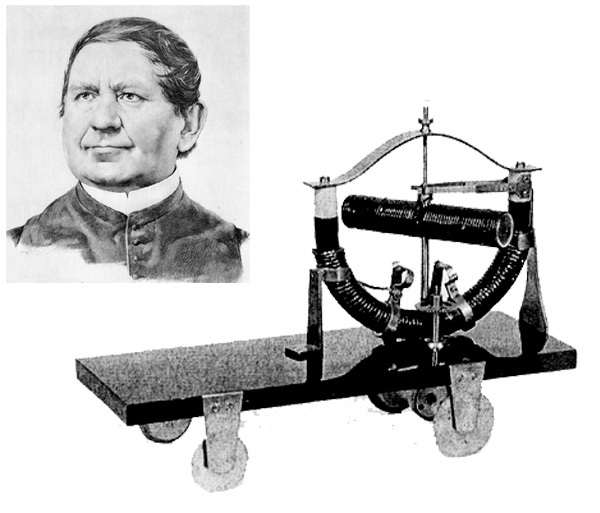 Hard to believe, but this is the first electric ‘car’ invented and created by Hungarian inventor Anyos Jedlik in 1828. It was a tiny model but his invention gave way to future attempts which are still being perfected. How about a road trip? 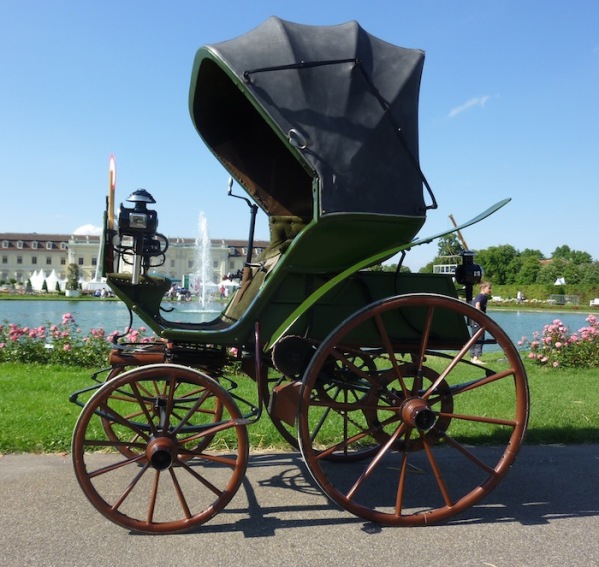 Created in 1888, this is the first 4-wheeled electric carriage. Looking more like a stroller than car or carriage, it was invented by German-born engineer Andreas Flocken. We think he was inspired by baby buggies.

4. Detroit Has Always Been A Car City 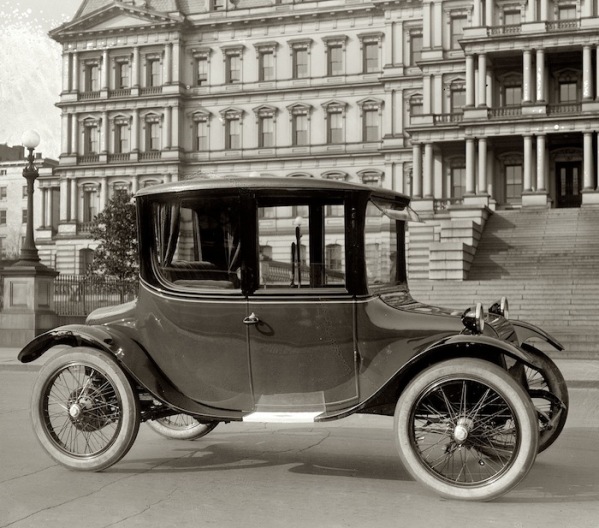 Over time, cars started to be built with better designs as well as better efficiency. The curving and sweeping lines on this beauty hadn't been seen before. How’d you like to cruise down the street in this bad boy? One of Detroit Electric's popular productions. 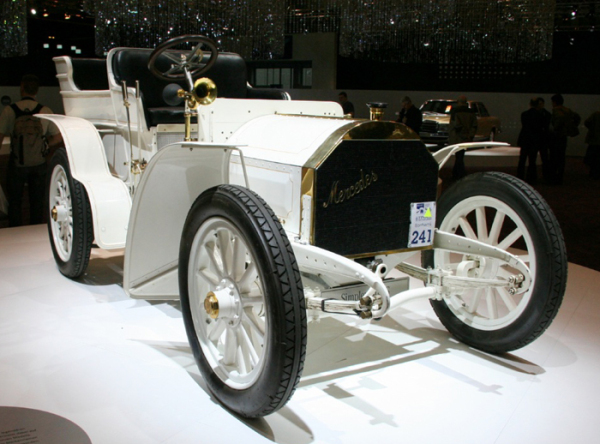 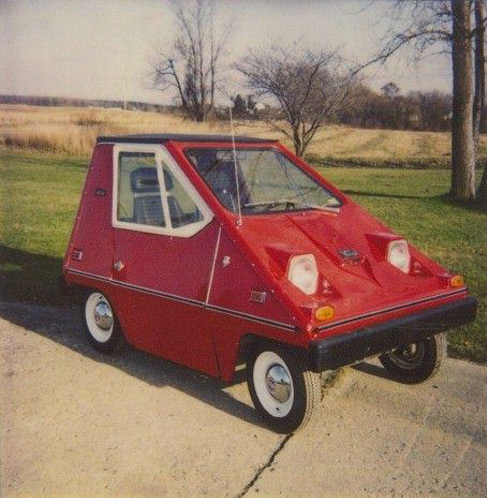 The 70s is known for its, shall we say interesting design choices and cars were not excluded. Presenting the CitiCar, with a top speed of 49 MPH for up to 60 miles. It looks almost like a kid-made space ship. Cute lil thing, ain’t it? 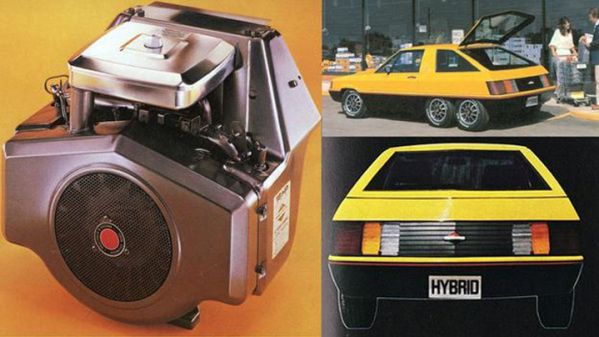 Introduced in 1979 by lawnmower engine company Briggs and Stratton out of Milwaukee, the vibrant, flashy gasoline/electric hybrid’s sole aim was EFFICIENCY in the wake of a gasoline shortage. Somehow the 34.5 seconds to get to 55 MPH wasn't too efficient.

8. Small Enough to Fit in Your Pocket

The Smart Electric Car took over Europe over a decade ago and has made quite a statement in the US in the last few years. While it’s a funny looking vehicle, it’s quite the accomplishment in size, price and conservation as far as EVs (electric vehicle) go. Plus, it can park in almost any spot. 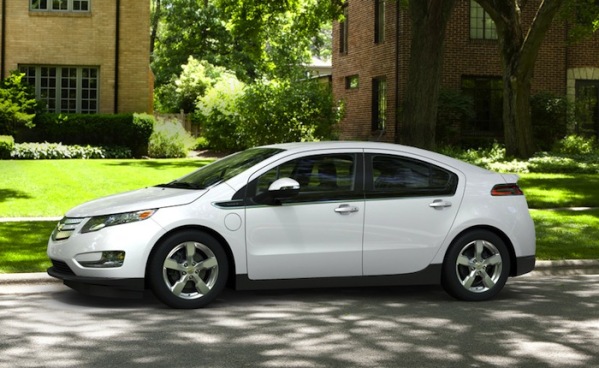 In the last few years, well-known car companies such as Chevrolet have been competing to make the next best EV. The Chevy Volt is a great combo of futuristic capabilities and design but hasn't done well too in the marketplace.

10. Turning Over A New Leaf 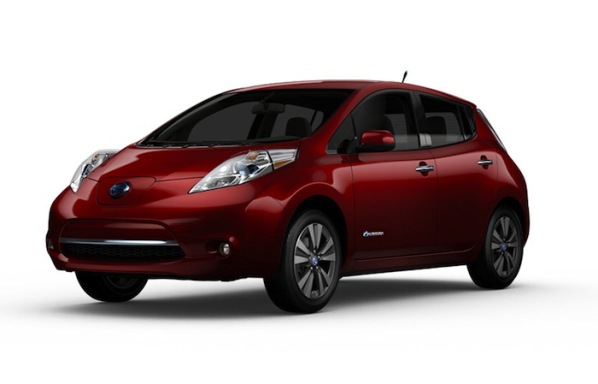 Nissan has joined the EV club and came up with the Leaf, a zero gas, zero tailpipe vehicle that made its debut in 2010. A good looking car that will save you money on gasoline, yet no one seems to be rushing out to get one. What gives?!