The New Frontier of Electronics 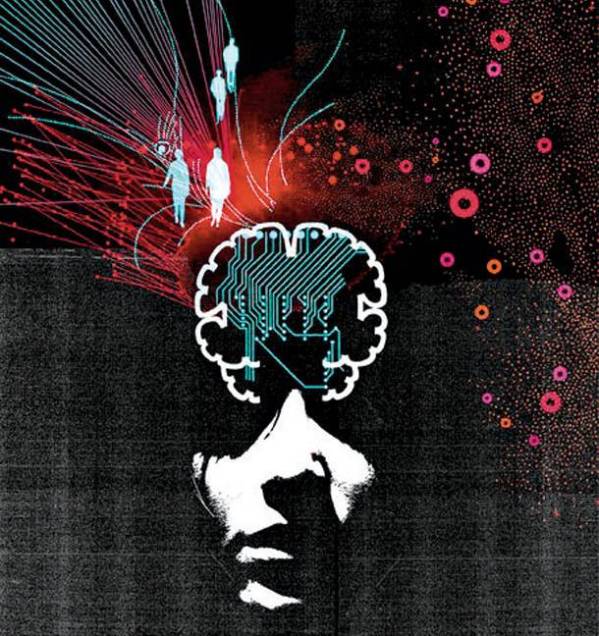 Your PC can compute but it can't think on it's own. Deep learning changes all that. New AI technology mimics the way neurons work to allow computers to learn from new input. It's what powers Google Goggles now. But soon you'll be able to skip the keyboard and just tell your PC what you want it to do. 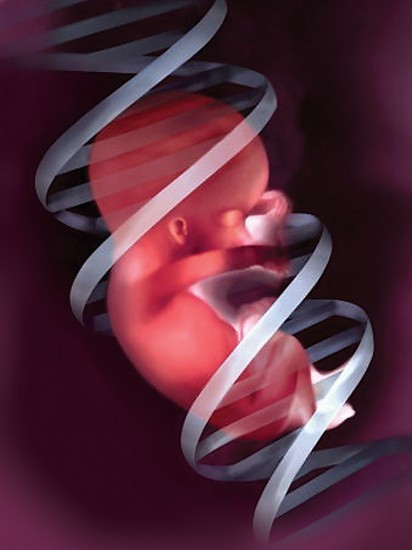 Once it was just Gattica-esque science fiction. Now doctors can give you a DNA profile of your unborn child before it is born. Expectant parents can screen for genetic abnormalities just by taking a vial of the mother's blood. 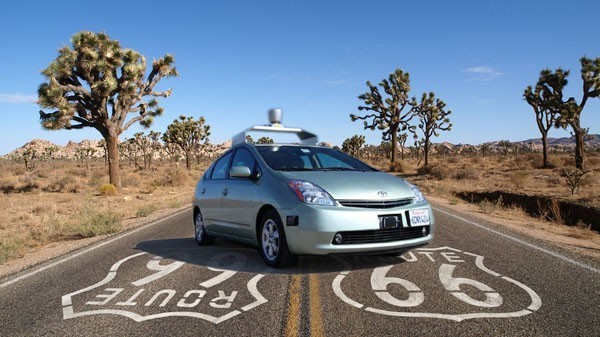 Google is at the forefront of developing cars that can navigate the road with no input from you at all. Right now the cars exist but they're too buggy for mass production. But Google is right around the corner from working out the kinks and revolutionizing the way we drive. 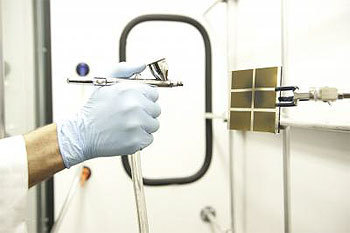 High gas prices may soon be a moot point. Now you can simply paint solar cells onto a device instead of installing bulky panels. They work twice as efficiently as the old model and they're already catapulting industry toward making cars, devices and even homes run without draining the power grid. 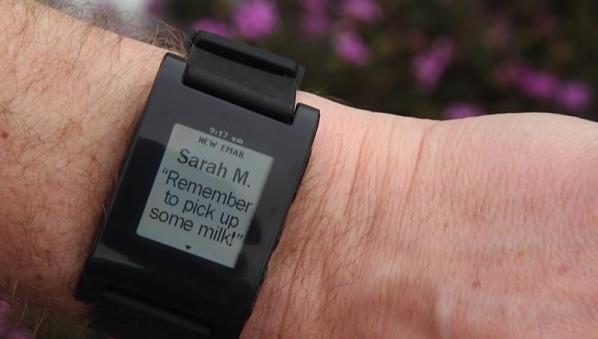 Canadian engineer Eric Migicovsky has invented the Pebble watch. It allows you to check on all the important data on your phone without getting it out of your pocket. Sony, Samsung and Apple are already working on their own versions which may make your phone slab obsolete. 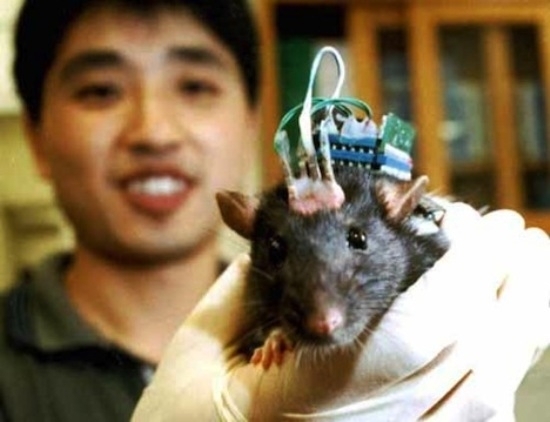 Theodore Berger, a biomedical engineer and neuroscientist at the University of Southern California in Los Angeles has found a way to implant memories into damaged brains. He's already implanted micro silicon chips in rodents that attach to neurons and create memories. And human trials are right around the corner. 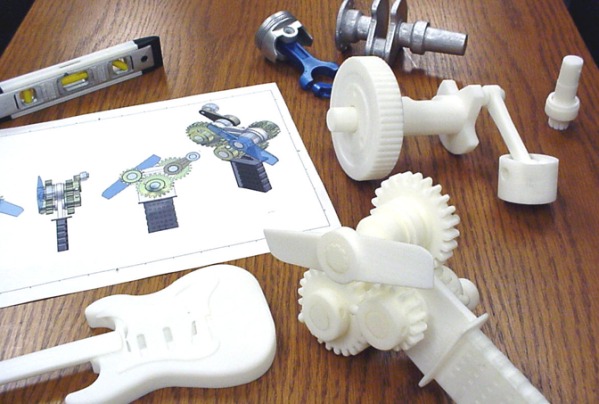 Imagine being able to order an item online and print it right from your computer. That future isn't far away. 3D printing is revolutionizing the way we manufacture goods. Invest in one now and you can watch a printer create anything from a gun to toy models one tiny layer at a time. 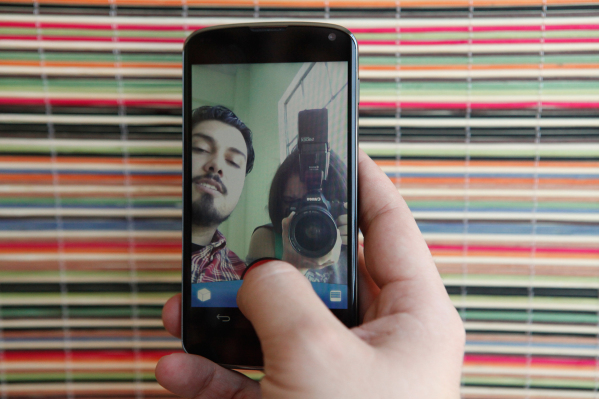 Right now, Snapchat is just a fun app. But new self-destruct technology is on it's way to becoming the future of communication. Soon temporary messages will be the new frontier of keeping your personal information private. 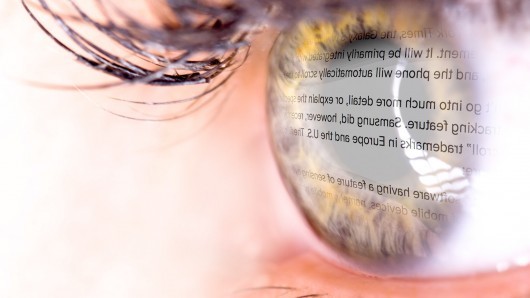 Tapping and swiping are quickly becoming a thing of the past. Phones like the new Galaxy S$ come with "smart" features that track your eye movements. You can scroll, and pause video just by moving your eyes. 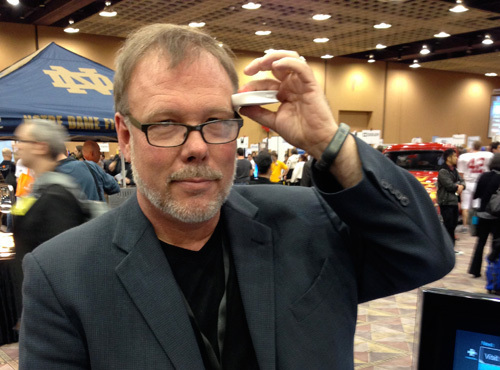 Star Trek lovers, prepare to swoon. Scandu has just developed a device called the sout that works just like a Star Trek tricorder. Just wave it over your body and it picks up heart rate, body temperature, blood oxygenation and a mind boggling array of other stats. The future is here.