Apple Has Sold More Than 14 Million New iPhones Since Friday

The pontiff’s views appeared to endorse Kentucky clerk Kim Davis’s refusal to issue marriage licenses to same-sex couples because of her religious beliefs. 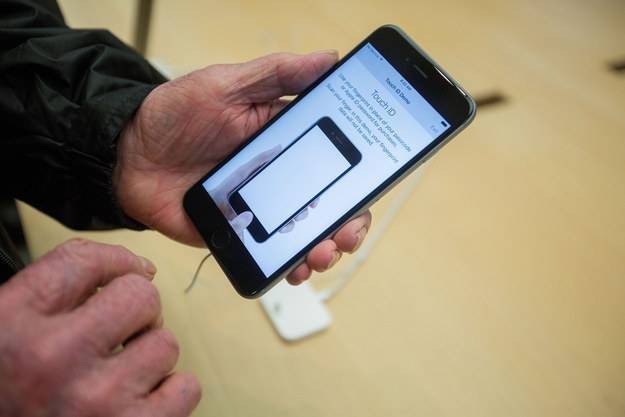 Consumers have snatched up more than 13 million new Phone 6s and iPhone 6s Plus devices since they went on sale last Friday, Apple announced in a press release today.

Even though it’s an off-year, when Apple upgrades the existing model of iPhone rather than releasing a new generation designated by a higher number, the 13 million phones sold are still a record, according to the press release. The new phones feature Multi-Touch, which measure how hard you press the screen, and Live Photos, which animate pictures on the device.

Last year, the first weekend of iPhone 6 sales saw 10 million devices come off the shelves, while in 2013 Apple sold nine million of the then-new 5S and 5C in the first three days.