Virtual rodent grey matter created within a computer, paving the way for a recreation of our own species' super complex brain.

Scientists have built a simulated rat brain within a supercomputer, an incredible achievement pointing to a future where machines can mimic human minds.

Rats the way to do it: Could computers become cleverer than humans? 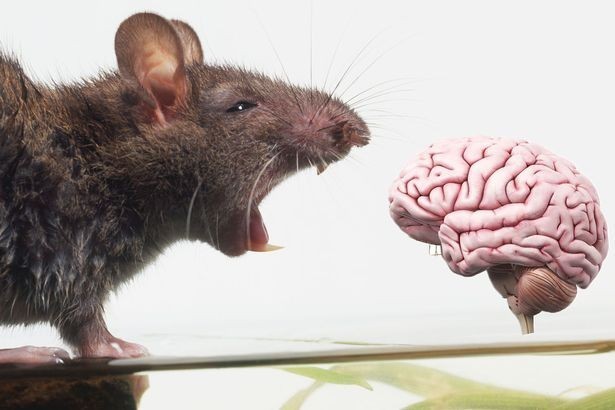 A group of 82 researchers worked on a scheme called The Blue Brain Project, which involves "digitally reconstructing and simulating" a small section of the part of a rodent's brain called the neocortex.

This model is so sophisticated that it can mimic the brain activity caused when a rat's whiskers are touched.

The scientists said their virtual mind demonstrates the sort of technology which could one day recreate human minds.

"This is a first draft reconstruction of a piece of neocortex and it’s beautiful," said Henry Markram, director of the Blue Brain Project.

"It’s like a fundamental building block of the brain."

Virtual rat: It may be small, but this rodent's mind is still very complex 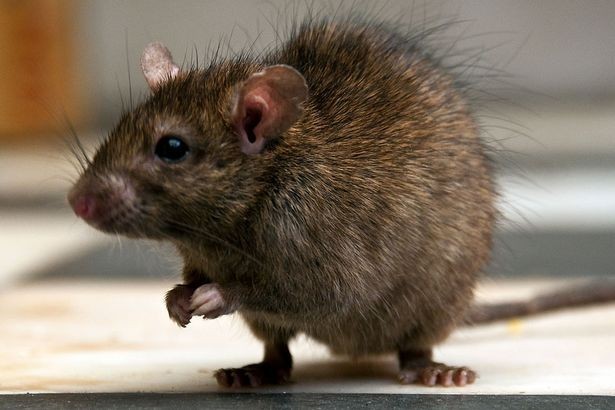 The simulated rat brain is a "map" of 31,000 cells, which are connected by a total of 40 million synapses which send messages between these cells.

Whilst this is a mammoth achievement, the team would need to create a whopping 86 billion cells to mimic humans' super clever brains.

“One of the biggest reasons we can’t understand the brain is that we cannot map it,” Markram added.

"This is a proof of concept that you can map a piece of the brain with enormous accuracy.

"If we can map it, we will be able to understand the detailed mechanisms of how it works."

Clever clogs: Science is still some way away from fully understanding the human mind 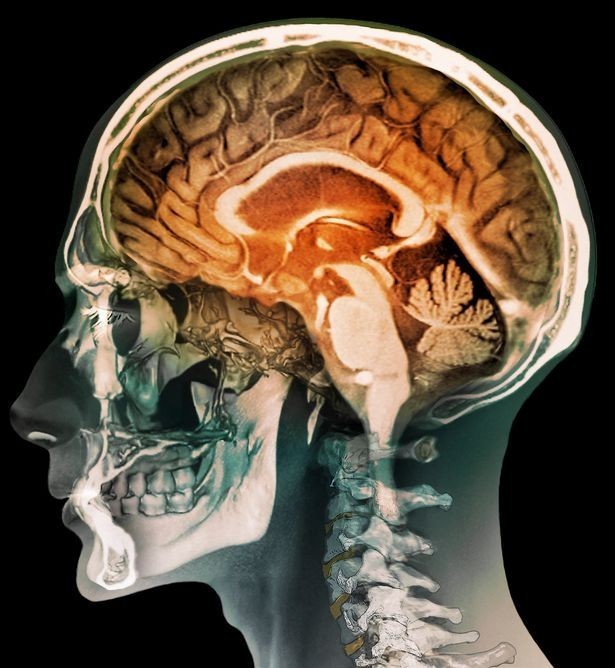 However, she also said research was "in its infancy".

She said: "They built a 747, and it’s taxiing around the runway.

"I haven’t seen it fly yet, but it’s promising."