Chinese cyber-sexpot says she would distract security guards with her 'upper body', before sneaking inside to deliver the killer blow

Computer hackers are not a group of people who are renowned for their stunning good looks and sexual charisma.

Which is exactly why a tech expert going under the name SexyCyborg could prove so dangerous.

In a post on the image-sharing website Imgur, she showed off a way of hiding hi-tech hacking technology in a pair of high heeled shoes.

All she would need to do then is trick her way into an enemy's headquarters, where she could remove the attack tool from her shoe and wreak havoc. 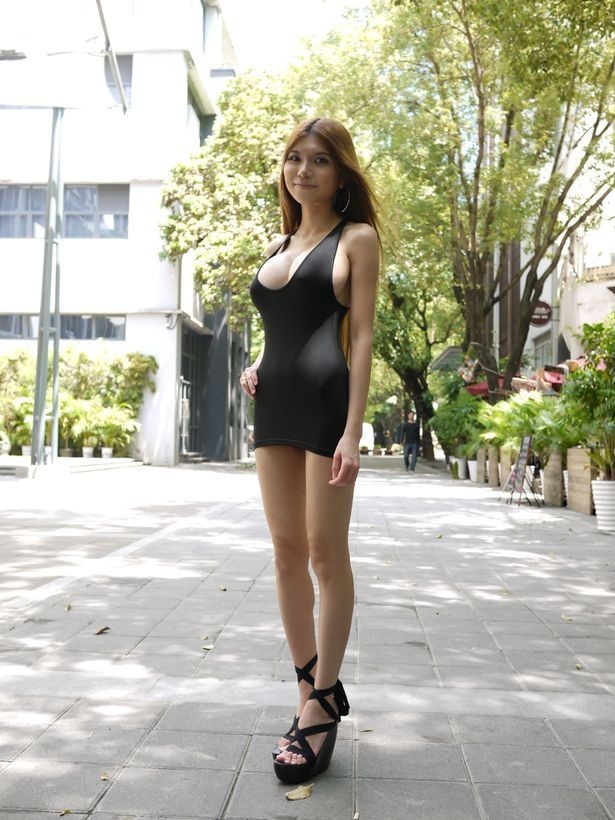 "I’m a natural honeypot," she said.

"I think there's a reasonable chance that a guy might invite me back to their office after a few drinks in the neighborhood, but a handbag would be suspicious and leaving cell phones at the gate would be standard practice in any reasonably secure facility.

"My typical clothing does not leave room to hide anything- which is all the more reason they would not be suspicious of me."

SexyCyborg claimed to come from Foshan, the birthplace of Bruce Lee and the area where a kung-fu trick known as the "shadowless kick" originated.

This famous technique involves distracting opponents with a fake punch before flooring them with a foot strike. 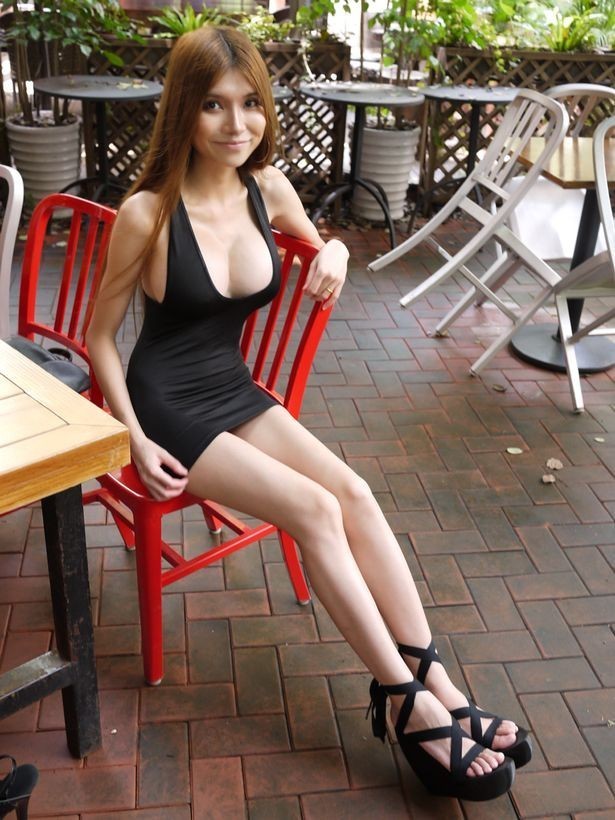 "With my shadowless shoes I distract the target with my…upper body and they don’t see the real danger on my feet, " she wrote.

Within her high heel lurks a variety of hacking devices including a USB keylogger, which can be plugged into a computer and record every letter type by its user - allowing her to harvest passwords or other sensitive information.

The stiletto also hides a pen testing device which can be plugged into a network, allowing her to remotely access it. 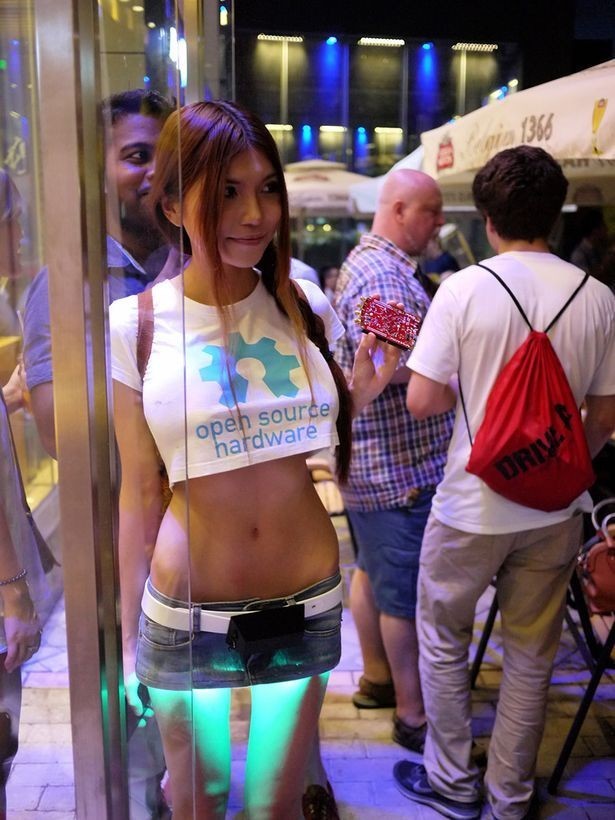 However, it is not yet known when the world's sexiest computer hacker is a genuine tech expert.

We have asked for SexyCyborg's real name and age, but she has not responded.

"Remember ladies- if you are thinking about becoming a Maker, learning to code or doing hardware: if a girl who looks like me can do it, how hard can it really be?"

One of the designer's last projects was a glowing skirt which made it look as if green light was issuing forth from her nether regions.