In a plot straight out of the action film, Steve Elkins and his team may have uncovered a hitherto mythical city deep in the Central American rainforest.

He has spent more than 20 years searching for a fabled ancient city buried deep within the largest untouched rainforest in Central America.

And now, film maker Steve Elkins believes he and his team may just have uncovered what they were looking for - the mythical White City of the Monkey God.

The home of a long-lost culture was found in Honduras earlier this year, by Steve and a Honduran-American team, aided by ex-SAS soldiers.

Tribal symbol: One of the untouched artifacts found at the site 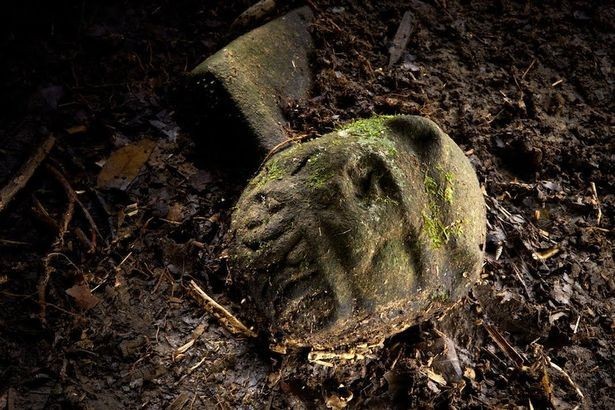 The site was littered with stunning artifacts, including ceremonial furniture and statues.

The discovery has fuelled speculation that the team have in fact uncovered the legendary White City, otherwise known as the Lost City of the Monkey God.

The mythical culture, also known as the White City of Gold, was first referred to in 1526 in a letter to King Charles V of Spain.

Found it: The rainforest where the team searched for the legendary 'lost city' of Ciudad Blanca, or White City of the Monkey God 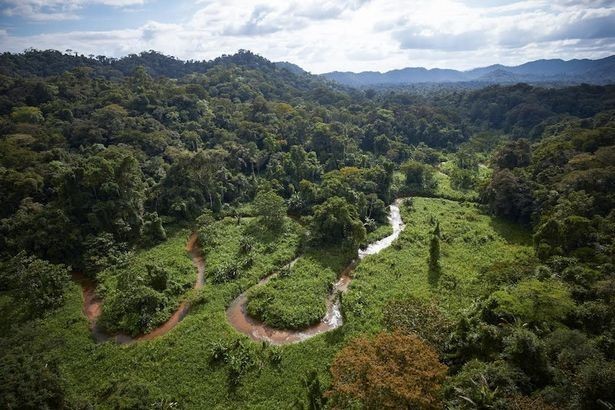 Many claims of its discovery were made during the 20th century, including in 1939 when American adventurer Theodore Morde said he had discovered it.

But he died in a car crash before being able to reveal its location. 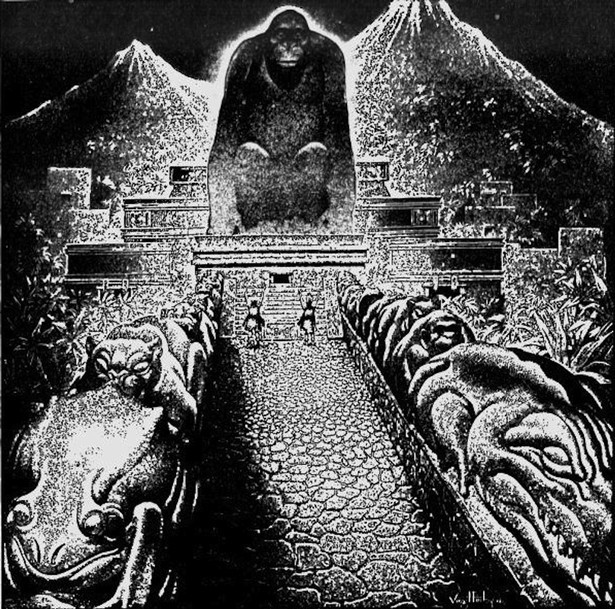 In the 1940s, explorers claimed to have spoken to indigenous people who told them that a monkey God lived there.

The legend goes that the God raped women who gave birth to half-chimp half-human offspring.

Mesoamerican archaeologist Christopher Fisher, who was with the expedition, said: “The undisturbed context is unique.

“This is a powerful ritual display, to take wealth objects like this out of circulation.”

Monkey puzzle: Steve Elkins has been hunting for the Lost City of the Monkey God for more than 20 years 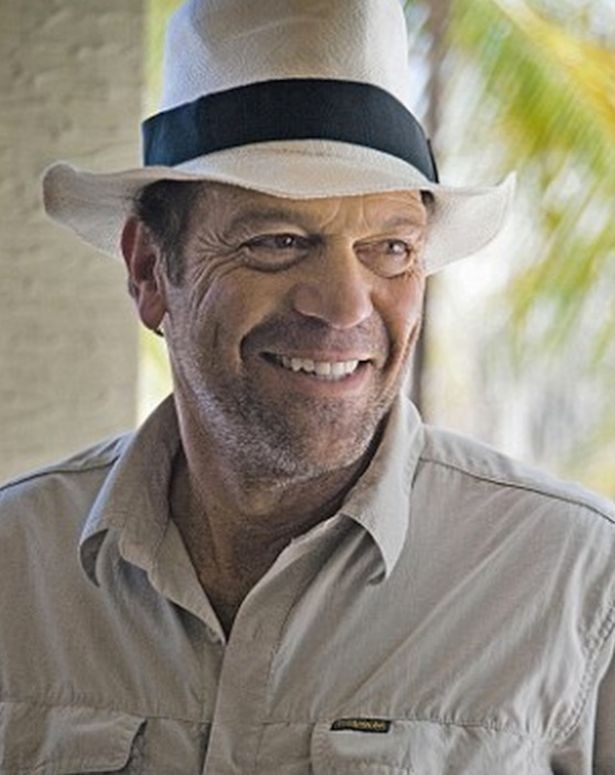 Whether it is the mythical city or not, the uncovering of an unknown ancient civilisation at a time when so much of the world has been explored is an extraordinary feat.

A documentary on the team's discovery will be screened by National Geographic next week.

Steve told the Daily Mail: "No one knows for sure whether these legends are even true.

"So far we haven’t uncovered a monkey god effigy or any white stone ruins.

"But we have found some fantastic ruins and artefacts that will enhance our knowledge of the past, and I’m a believer in the adage: where there’s smoke, there’s fire."

Legend of the Monkey God will be screened on National Geographic on Sunday, October 18 at 8pm.