Here’s How These Rappers Got Their Names 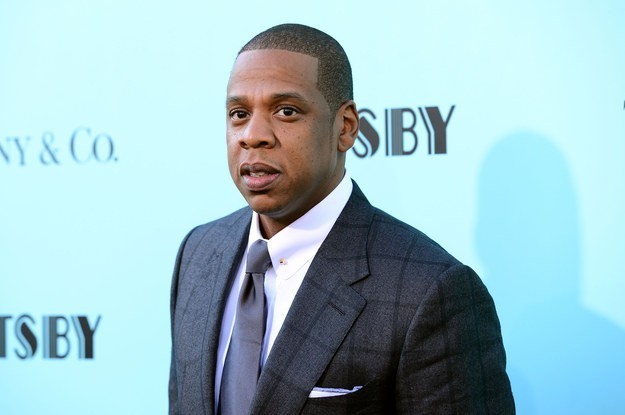 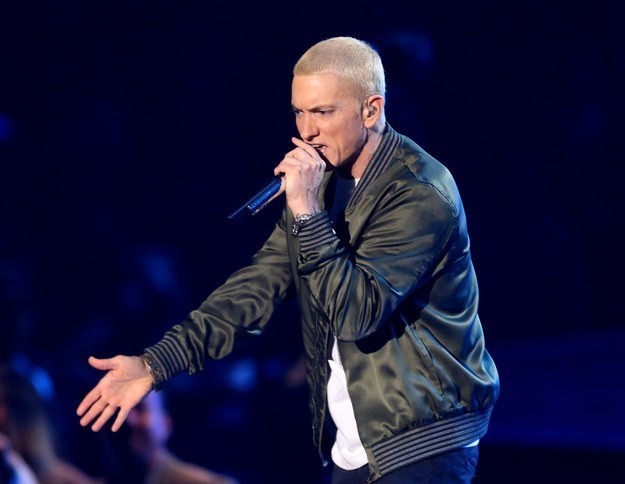 Eminem got his name from his initials, M and M, spelled out phonetically. 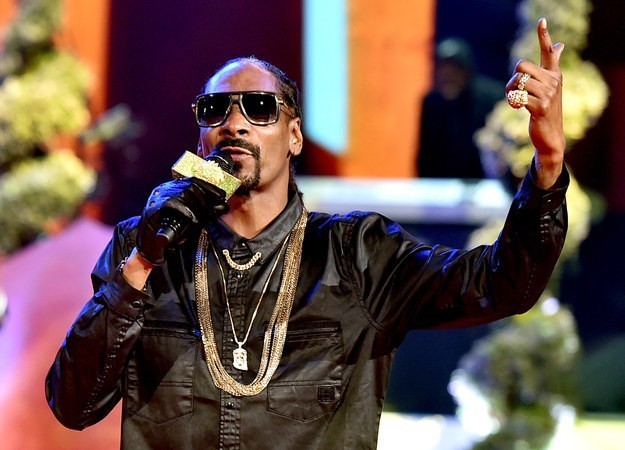 Snoop got his name because he watched so much Charlie Brown as a kid his mom said he was starting to look like Snoopy.

Waka gets his name from Fozzie Bear’s catchprhase in The Muppets. The “Flocka Flame” part was added by fellow rapper Gucci Mane later. 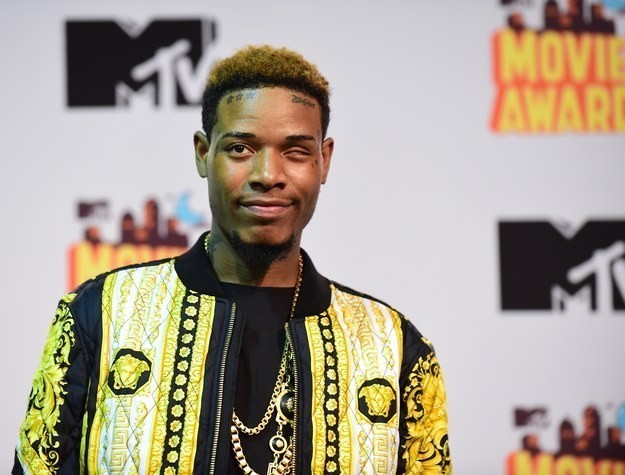 “Fetty” is slang for money and “Wap” is an homage to his idol Gucci Mane, whose nickname is Guwop. 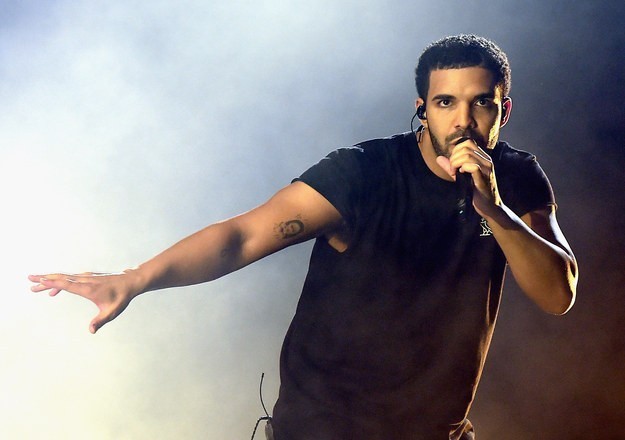 Drake is his middle name. 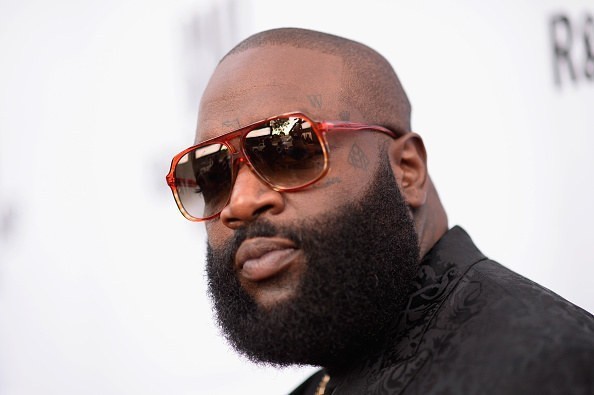 Rick Ross appropriated the name from a infamous drug kingpin “Freeway” Rick Ross. In fact, the original Rick Ross tried to sue rapper Rick Ross over the name but lost. 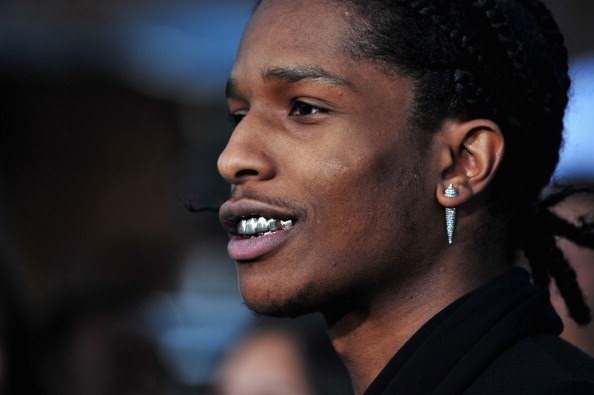 A$AP, which stands for “Always Strive And Prosper,” comes from the Harlem-based rap crew Rocky belongs to. Rocky was a nickname from his mother, based off his first name. 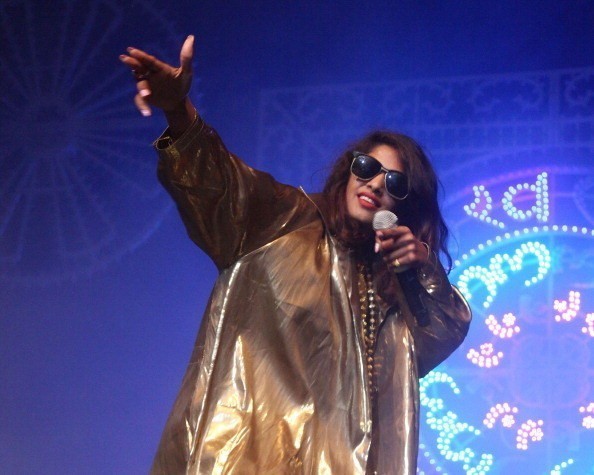 M.I.A. is a loose acronym of her name and a tribute to her cousin who went Missing In Action while M.I.A. was living in a west London suburb called Acton. 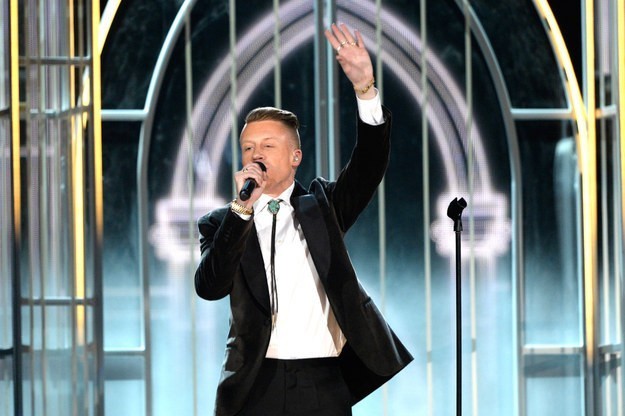 Macklemore invented the name Professor Macklemore for a superhero he drew for a high school graphic design class. He later adopted the name for his alter ego, and then dropped the “Professor” and made it his official stage name. 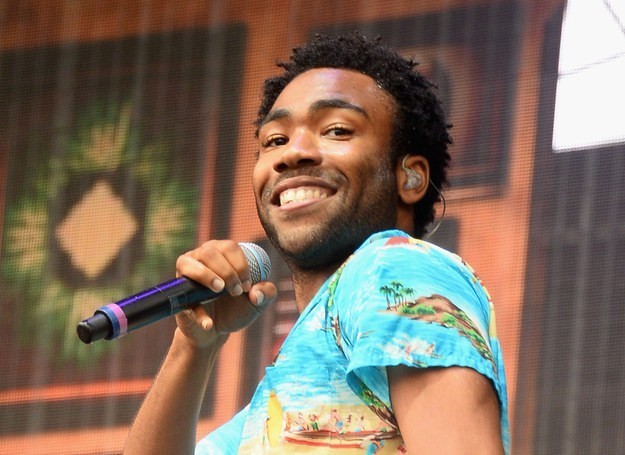 Childish reportedly got his name by entering “Donald Glover” into a Wu-Tang name generator one night when he was drinking with some friends.

Do you know any other interesting origin stories for rap names? Add ‘em in the comments!