This Puppy's Life Was Only Saved Because The Gas Chamber Was Full. These People See Him 6 Years Later And Can't Look Him In The Eyes. 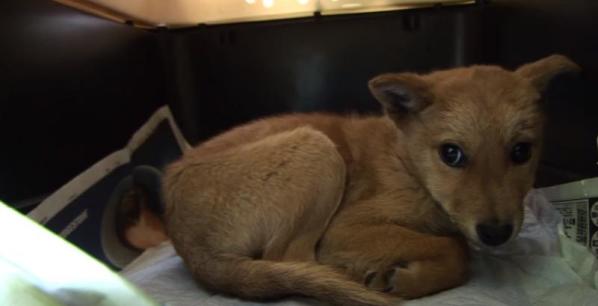 This little puppy almost lost his life when he was going to be euthanized at an animal shelter after being abandoned, but the gas chamber was full and he couldn't fit. 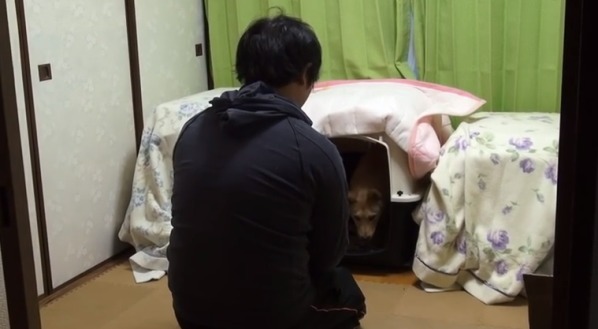 When an NGO called Peace Winds, in Japan, was visiting the shelter, they came upon the scared 4-month-old puppy, who was trembling inside a cage near the gas chamber. 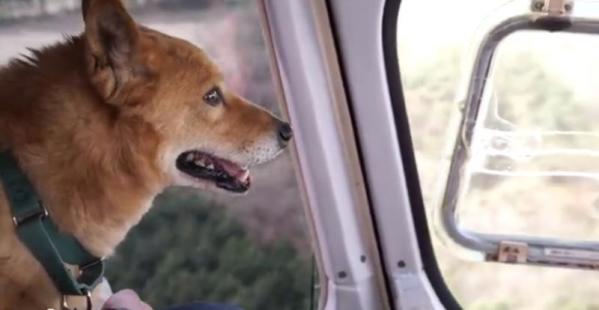 Peace Winds of Japan adopted the young pup, along with other puppies at the shelter, with the plan to train them to be search and rescue dogs. Their aim was to train and raise new search and rescue dogs They named him Yumenosuke (Yume meaning “dream”), as an ode to the gas chamber he escaped, called a 'Dream Box' in Japan. 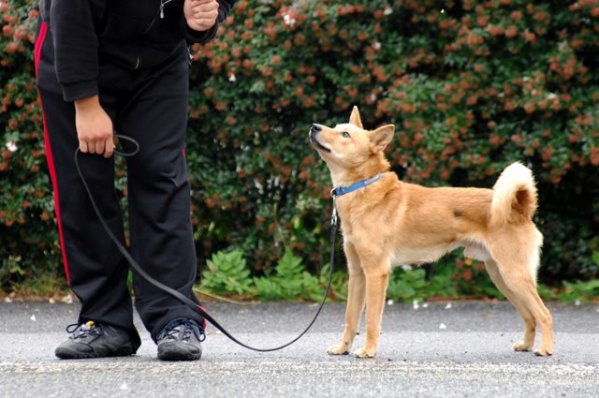 The pup was so scared, he almost didn't make it to become a search and rescue dog. It took almost a year for the dog to get over his fears, and finally he was sent on his first mission in 2014.

When torrential rains caused flooding and landslides in Hiroshima, Yumenosuke helped to free trapped residents; one in particular that was buried in mud, earning him a Merit Award. 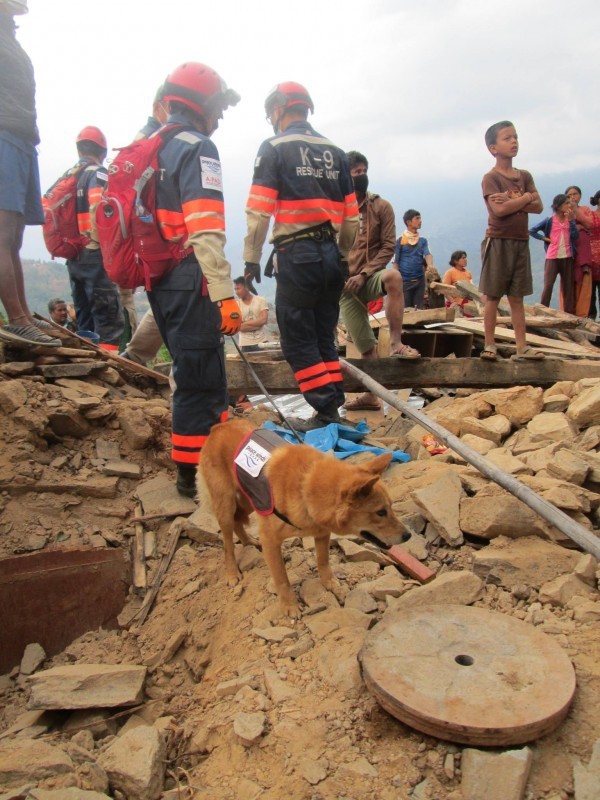 He traveled to Kumamoto just 11 hours after the first quake, walking through the broken roads in Mashiki city, and searching for survivors. 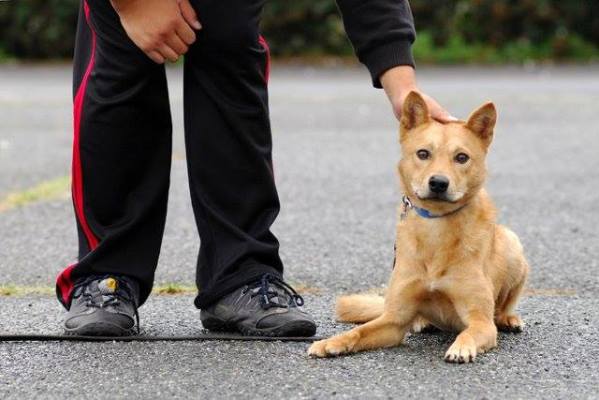 He could have died at that shelter, but now he saves lives. His life has purpose and he was saved that day for a reason.