He's got the figure and voice to boot!

Hagel is a tad more haggard, no?

An unfortunate but uncanny resemblance. 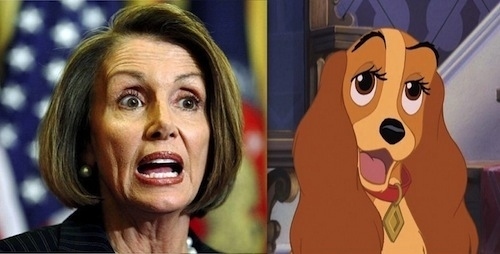 Have we really come to see Madame Clinton as maternal?

Maybe Paul could use a tan...

10. Elizabeth Warren as Giddy the Elephant

We think Warren got the vote for the cutest doppelgänger!