What happens when someone mashes up Disney prince
Via: Likes.com

1. The Wonderful World of Westeros

Here's the big payoff. The full collection of Disney princesses as Game of Thrones characters by artist Sam Tsui. 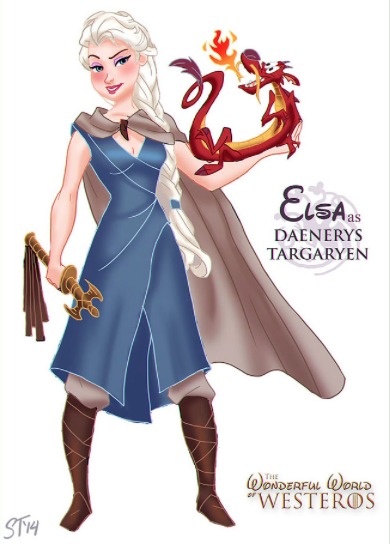 Elsa is from the movie Frozen. Daenerys Targaryen is on the opposite side of the spectrum: Hotter than hell. 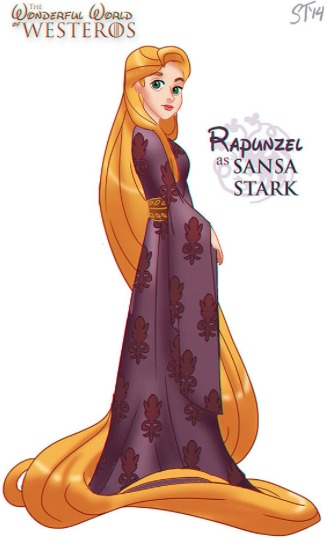 There's actually a correlation here. Rapunzel and Sansa Stark both spent a good deal of time locked up. 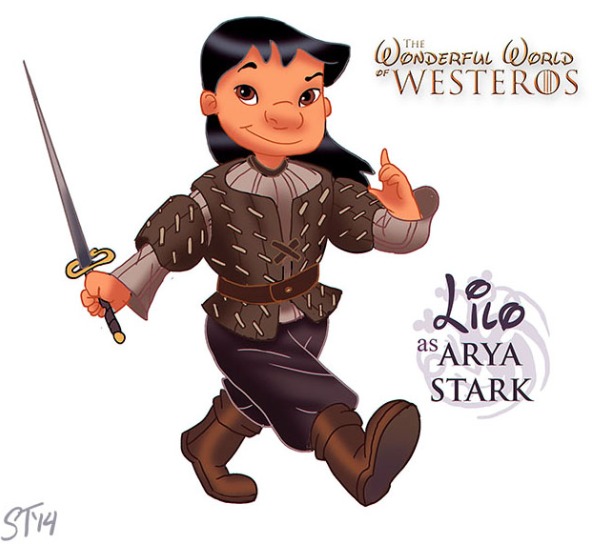 This one is kind of a no-brainer. Both characters are little girls, although one of them is a stone-cold killer... 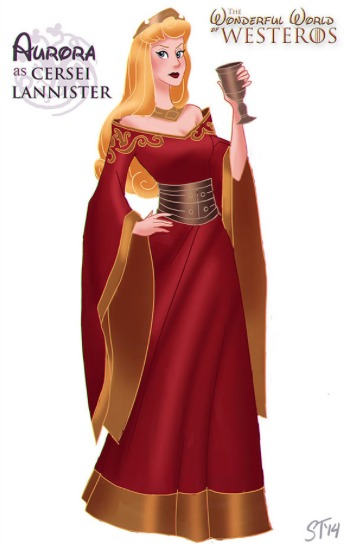 Aurora is also known as Sleeping Beauty. She really has no connection to the incestuous Cersei Lannister other than the long blond hair. 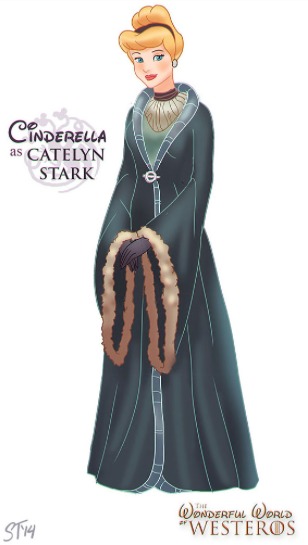 Well, this is kind of depressing. Cinderella lived happily ever after, wouldn't you know it? Catelyn Stark, not so much. 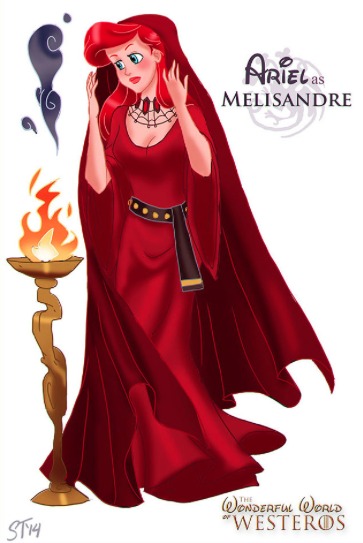 This is an interesting pairing. The Little Mermaid and the Red Priestess. Red hair is about the only thing they have in common.

8. Mulan as Brienne of Tarth

They're both warriors. They both could also pass for men. So why the hell not? 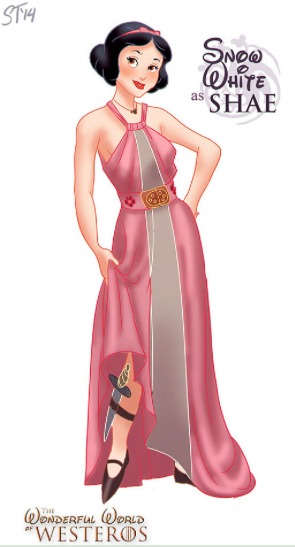 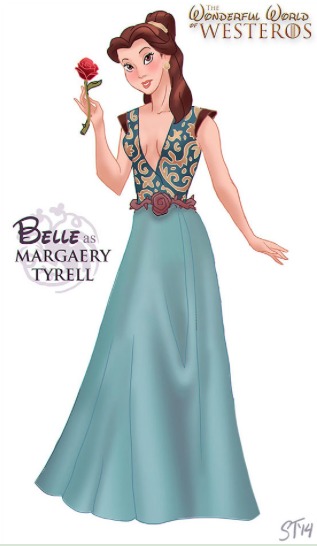 This one makes a lot of sense. Belle was attracted to The Beast. Margaery Tyrell gets King Joffrey.