Disney's Miserable Ever After 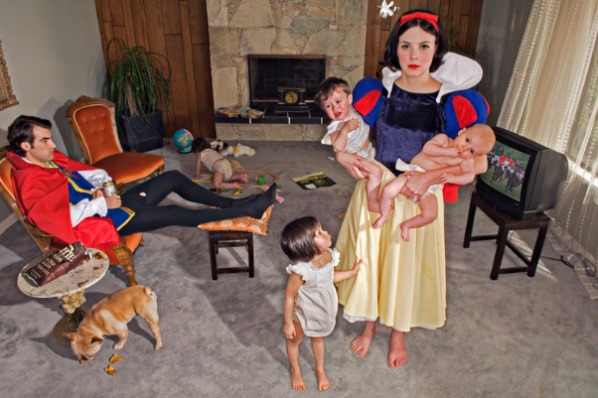 This probably isn't really what Snow White had in mind when she woke up to Prince Charming. Four kids, a lazy husband and a dump in the 'burbs. At least those annoying dwarves aren't around. 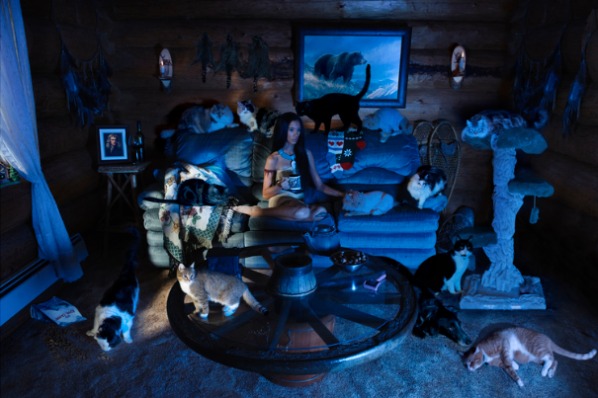 Ah, a crazy old cat lady with too many crazy old cats. Loneliness will do that to a woman. Apparently, John Smith never returned. How sad. 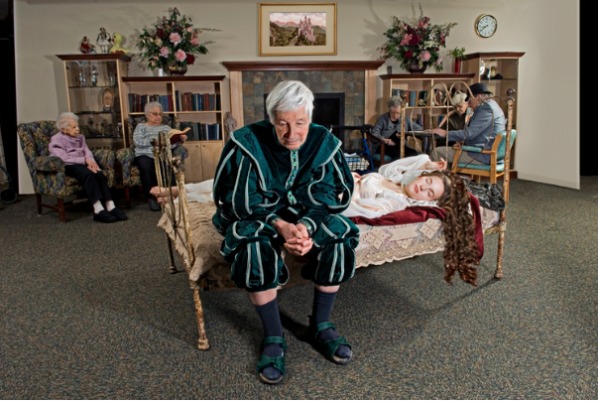 Aurora is still sleeping after all of these years and Prince Phillip isn't looking his best. Get that man a respirator before he keels over! 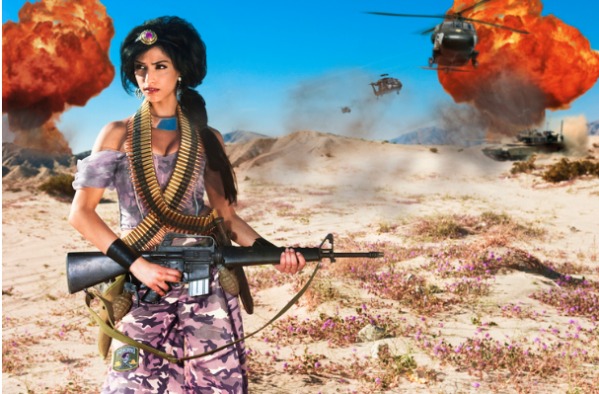 Remember the days when you were flying around on a rug with a blue genie? Yeah, us either. Good thing you learned how to wield a machine gun. 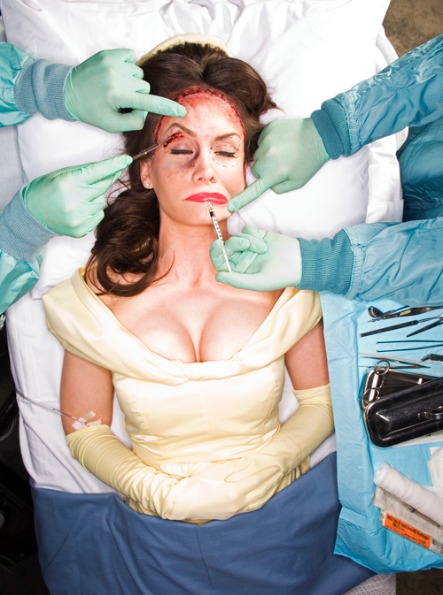 This would never have been necessary if he had remained in Beast form. Looks like that face is getting stretched now! 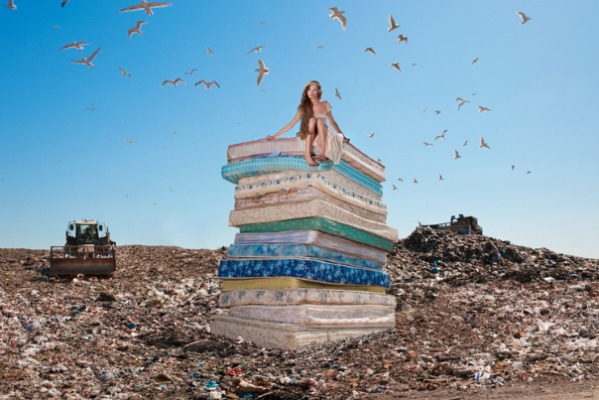 Well, that might keep the rats away. Your beloved Despereaux ended up under one of those steel wheel rollers, didn't he. 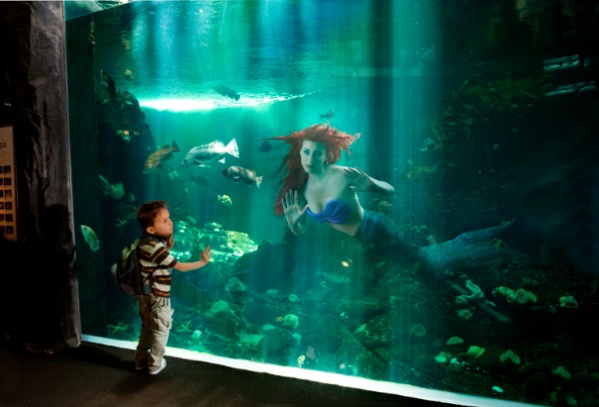 This aquarium totally has to be in Vegas. Because what does every big artist do when they get old and don't feel like touring anymore? They get a residency in Vegas. 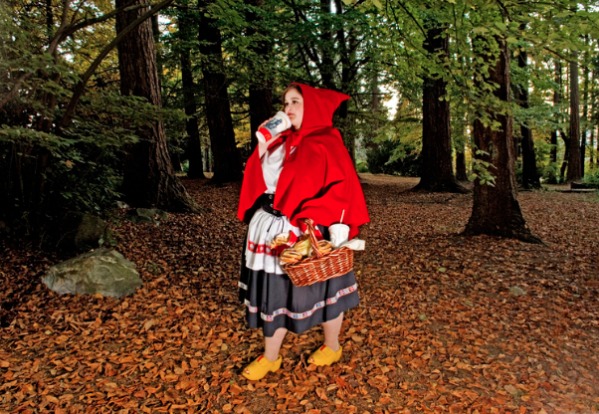 No more wolves. No reason to run... or get any physical activity. And obviously, there's now a McDonald's on the edge of that forest as well. 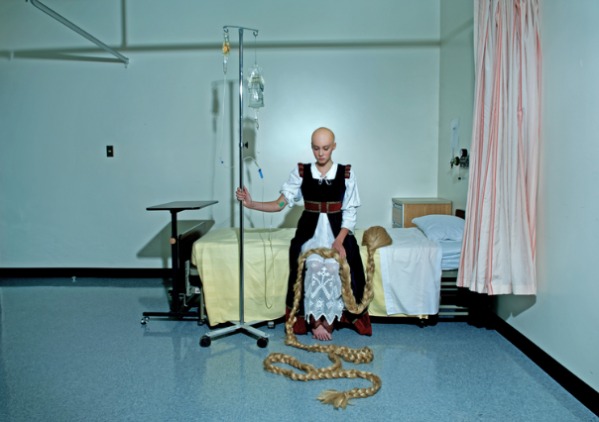 Well, there's nothing funny about cancer. So we're just going to leave this one alone.

We doubt Cinderella's Fairy Godmother is going to get her out of this hole. One of those leery old dudes at the next table are probably willing to help in one way or another, though.