The most interesting facts about the mo
Via: Likes.com 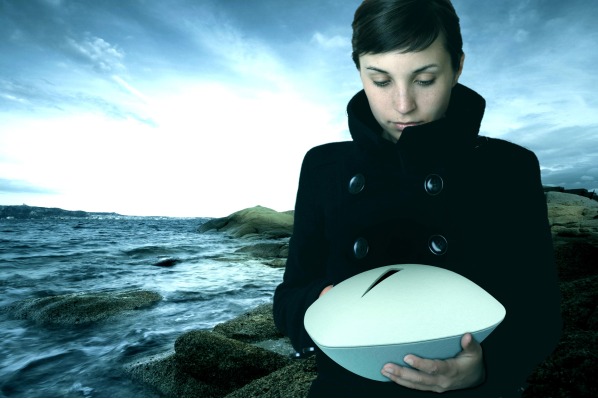 A Swedish company will pulverize your body and bury it in a cornstarch urn, providing a completely bio-degradable burial. Highly un-traditional, but if you spent your life concerned about the environment, why not spend death doing so as well? 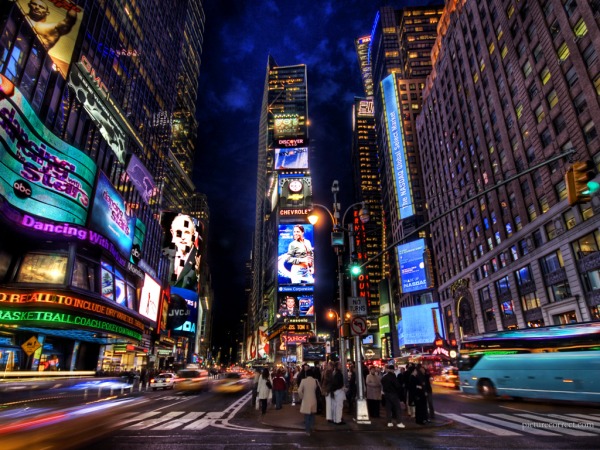 More people die by suicide in New York City than are murdered there. A lot of people like to refer to New York as a dangerous place because of some of the other people there, but the loneliness seems to often be the most deadly thing about it. 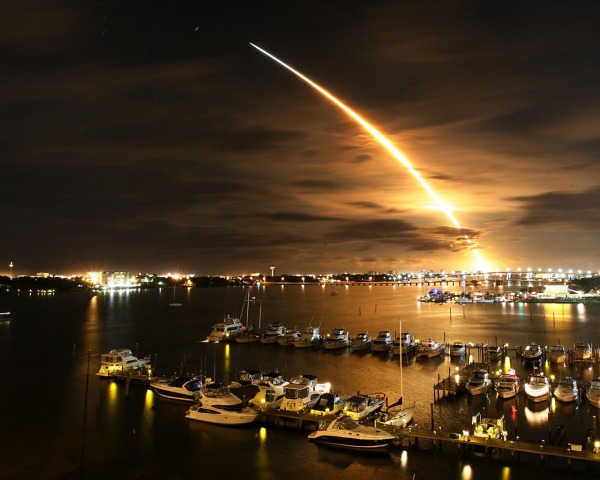 A company in the USA called Memorial Space Flights will now launch your loved ones cremated remains in to outer space for a fee. You can pay more to have them orbit the Earth, go to the surface of the Moon, or launch into deep space (the most expensive option).

4. American funerals are terrible for the environment 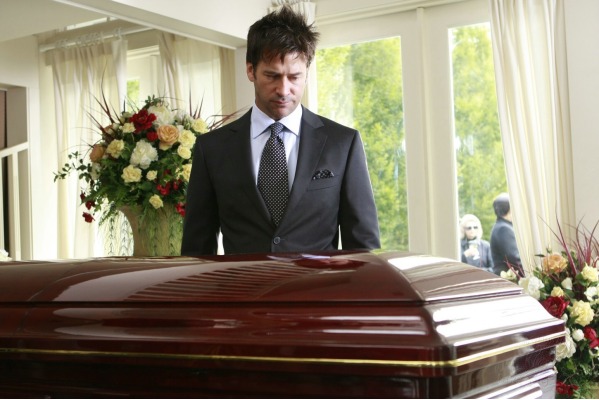 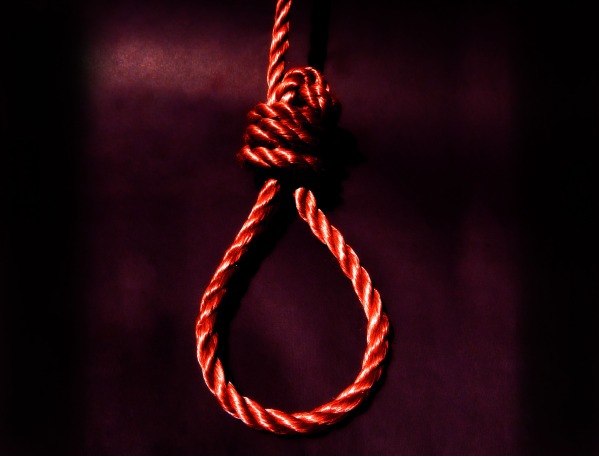 An average of 600 people every year die of autoerotic asphyxiation. In case you didn't know because you're, you know, a normal human being, this means they died while choking themselves in order to achieve an orgasm. Yeah. Next! 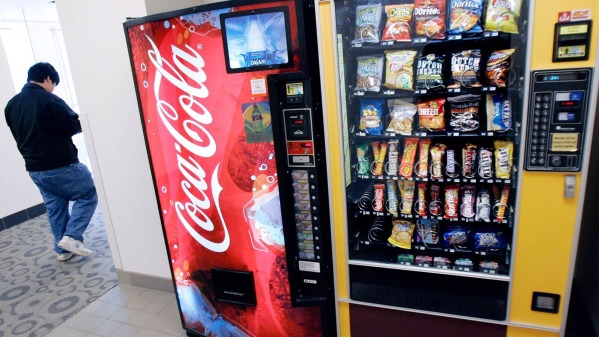 Vending machines kill an average of 13 people per year by falling on their victims. Those suckers are heavy, so stop shaking them when your candy bar doesn't come out...you just might get your wish! 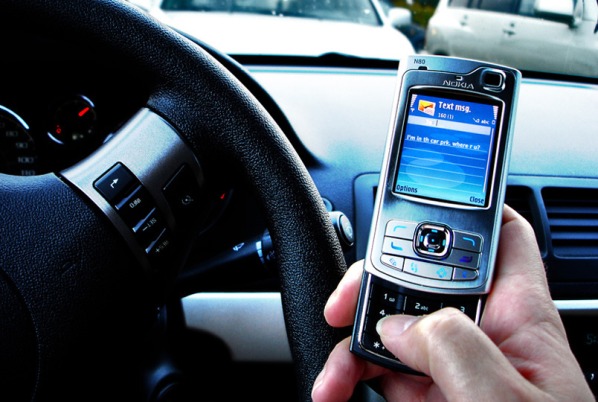 Texting while driving kills around 6,000 people in the U.S alone. We don't have access to a worldwide statistic, but the warning should be fairly obvious: Don't use your phone while driving, people! 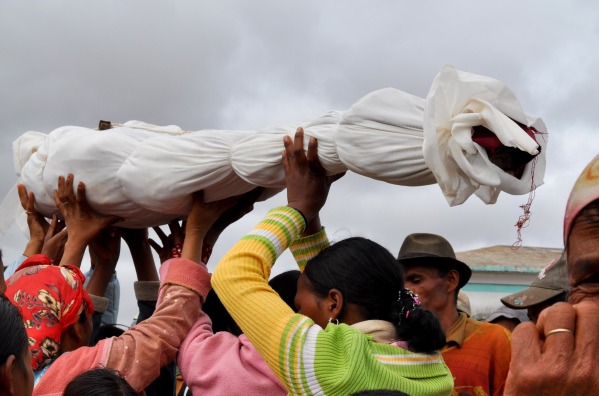 In Madagascar, people dig up the bones of their loved ones and dance in the streets with them every year in a tradition called Famadihana. They then replace the shawl that carried the bones and re-bury them. Your call: Is this creepy or sort of morbidly adorable? 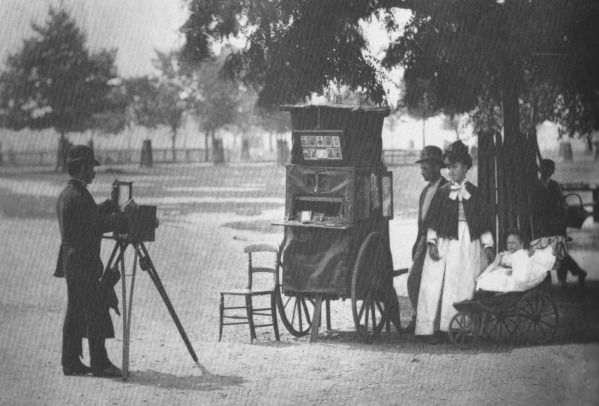 Victorians photographed their dead because they could seldom afford a picture of them alive. It often cost a lot of money to take a picture of a person who constantly moved around when photography was still young, so they used pictures of the dead as a 'memento mori.'

10. Mummies were used as train fuel 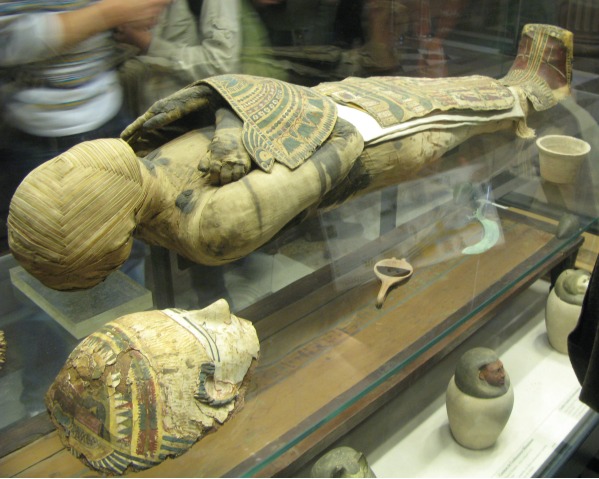 In the 19th century, Egypt had such an excess of mummies that they started using them as fuel for trains engines. An excellent contrast of the different cultures of the dead between ancient and modern cultures.