Chinese artist liu Bolin wow's us with his huma
Via: Likes.com 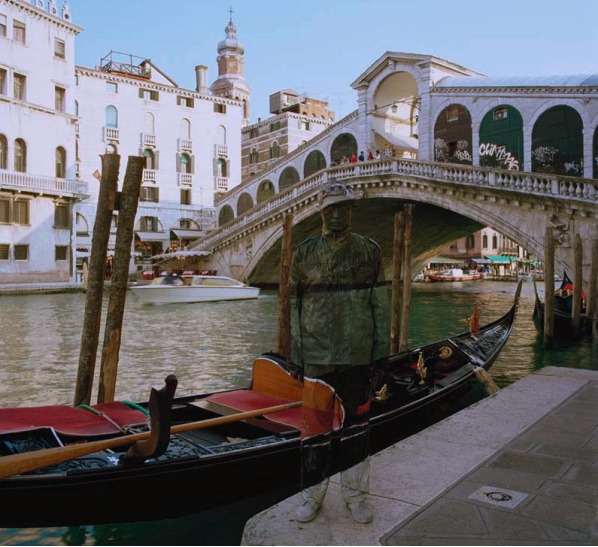 Chinese artist Liu Bolin trekked all the way to Italy for this magnificent shutter speed moment. You know what they say, "When in Venice, disappear completely!" 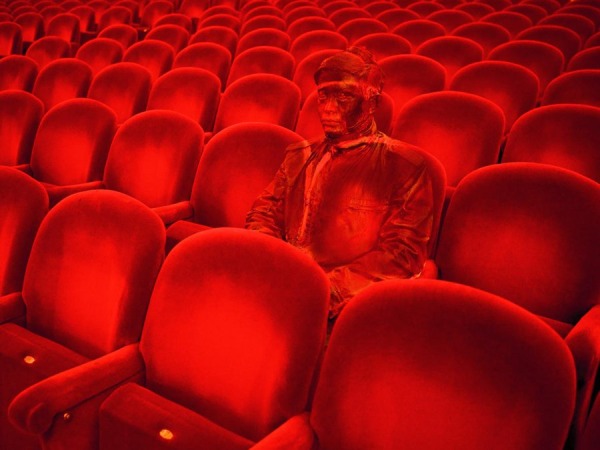 Don't you just hate it when folks talk during a movie? Liu doesn't have that problem; he just rocks the chatty offender to sleep on his lap. 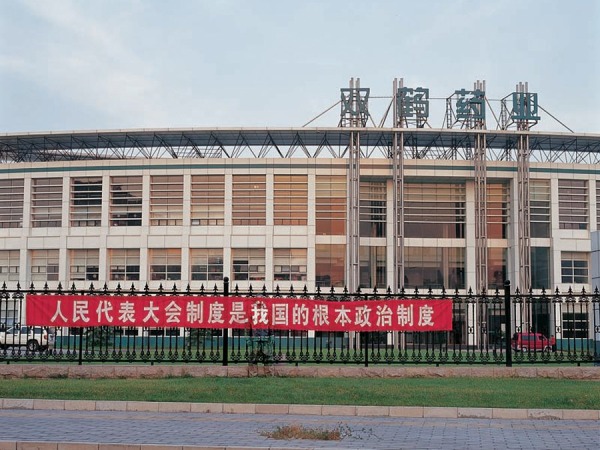 Can't seem to find the chameleon? Here's a hint: He has impaled himself with paint. 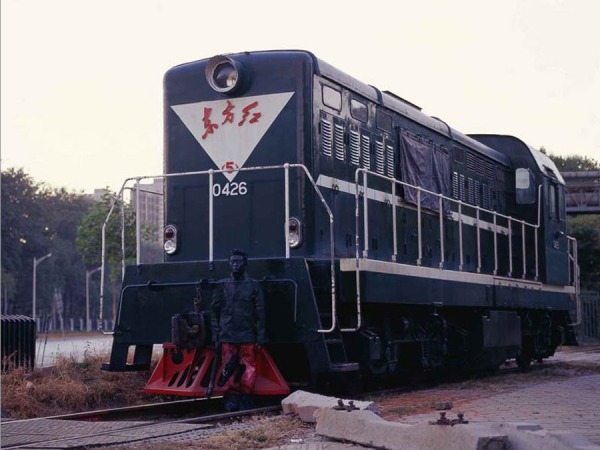 Here's Liu doubling as a human bumper for this train car. The white arrow gives him up. 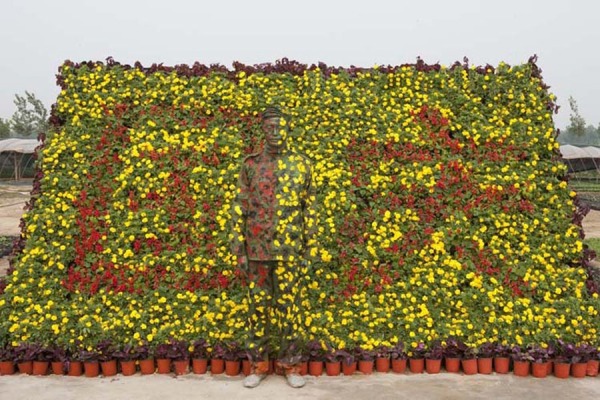 Glad he's not allergic to those flowers. One sneeze and the shot would have been completely ruined. 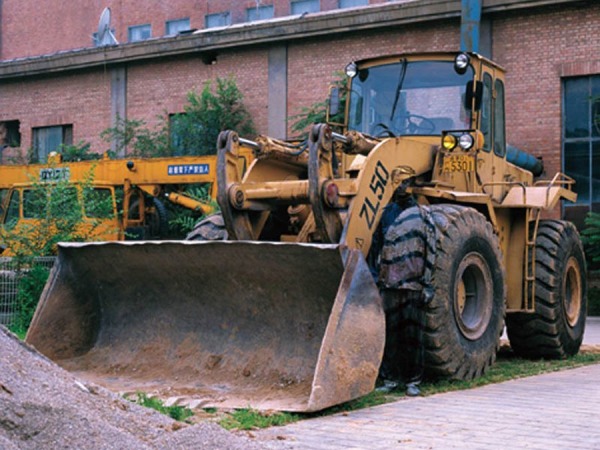 Liu gave a few construction workers a day off for this shot. Do you see him? 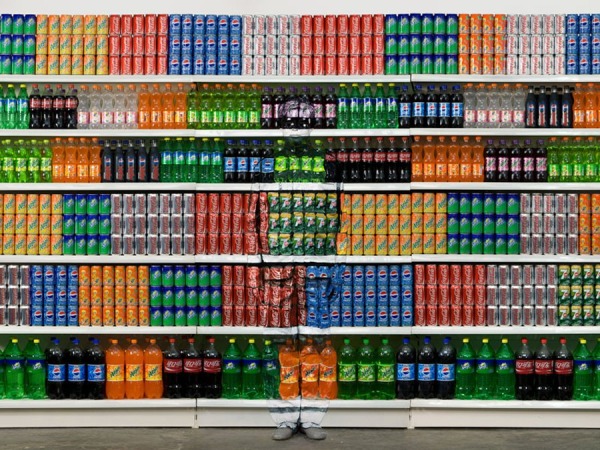 Liu should stop drinking so much soda. You are what you drink, in this case. 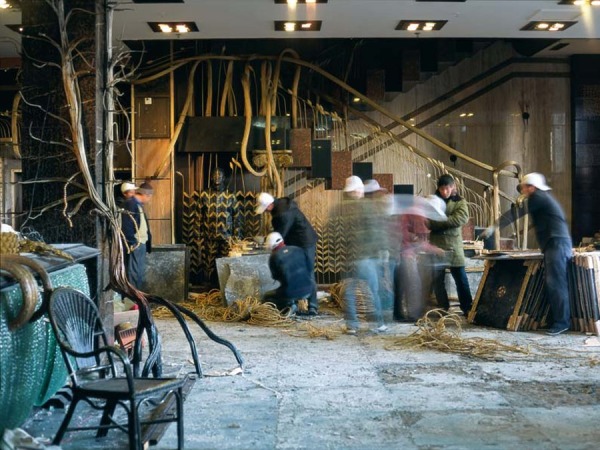 Who knew that Liu was so lazy? Boy, the lengths some guys go through to avoid having to put in their share of the work. 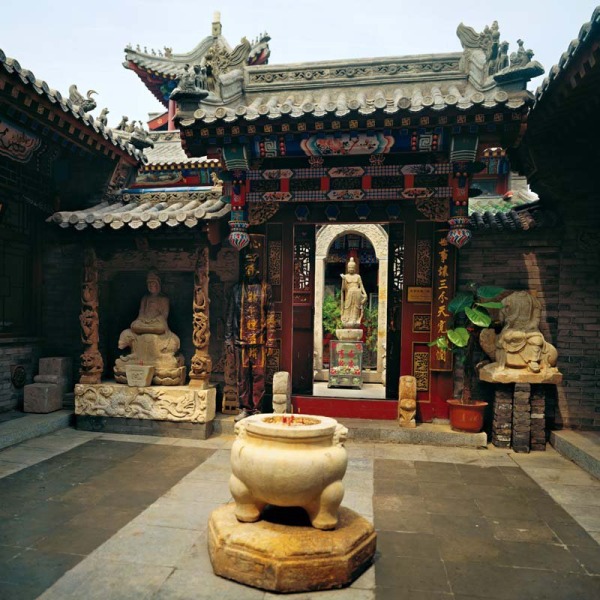 Those Buddha statues have nothing on Liu. He's stiller than even these centuries-old relics! 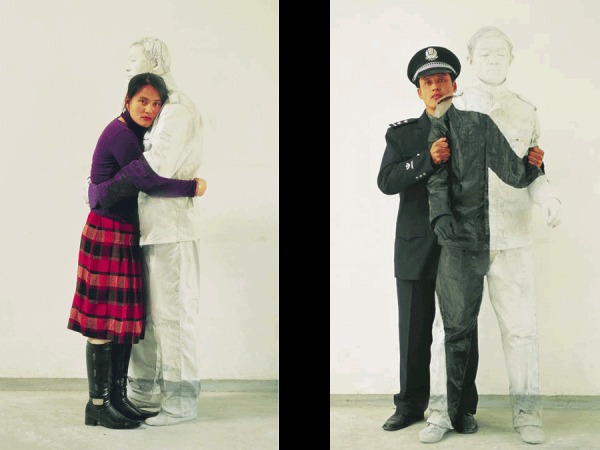 These may be dance party photos documenting how much of a wallflower Liu can be. The lovely lady understands, but the policeman is forcing Liu to bust a move on the dance floor.