Cool Cars From The Future

drblingbling
Editor
posted on 3 years ago
5,174
views
Tech
Cool concept cars that are likely to see
Via: Likes.com 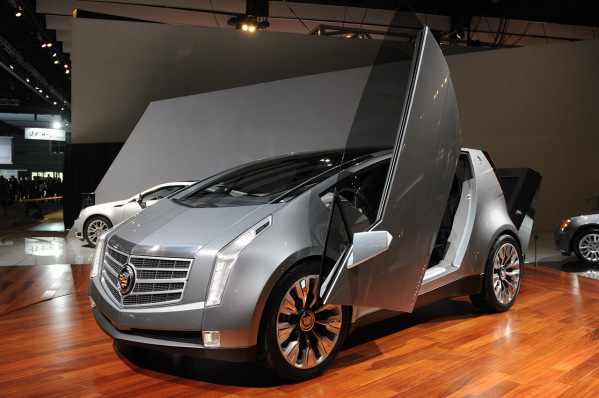 The Urban's fuel efficiency is quite spectacular. At a whopping 56 MPG in the city and 65 MPG on the highway, it's more than just a shiny new toy. The inside is especially roomy, perfect for a young family living in the city. It even features a special baby docking station to keep your youngest safe at all times. 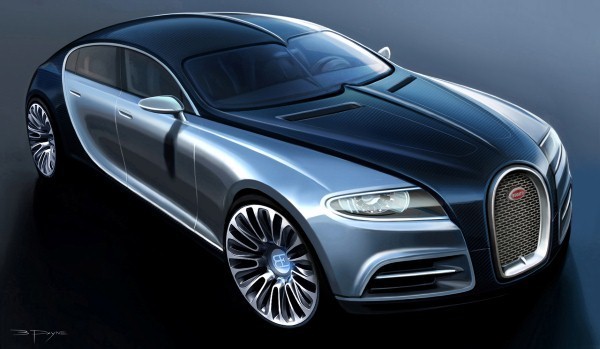 The Galiber will be the next in line for Bugatti, once the Veyron Gran series is complete. The final product should differ greatly from the initial concept model, as it has now seen several heads of design revamp the look twice over. Additionally, the price point is expected to remain in the lofty confines of the 7 figure club. 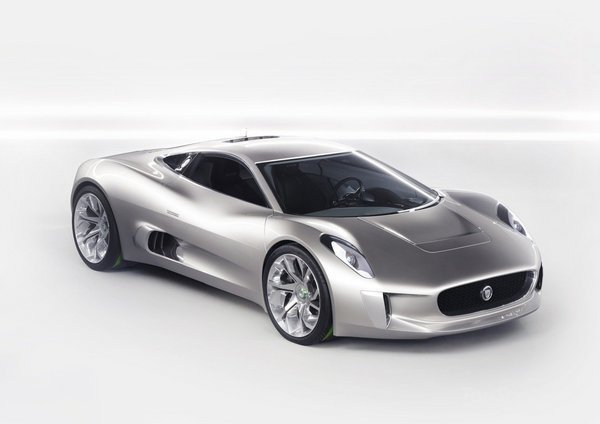 The estimated price for this ridiculous plug-in hybrid would be north of $1.1 million. The auto maker still has several tests to run, and benchmarks to reach before it enters production in late 2014. Sure looks pretty! 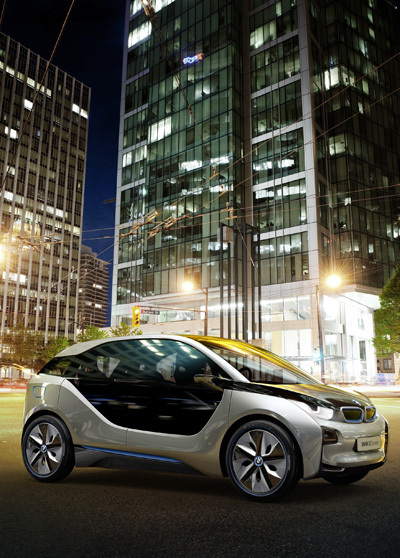 Another player in the always growing compact market, BMW's new guy is flashy and electric. Better yet, the rear doors open from left to right, giving this rookie a very chic look. Rumor has it there is even a big brother version coming out next year. 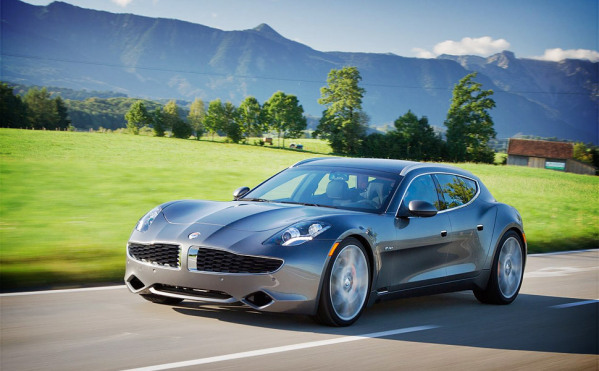 This is a station wagon to be proud of. This stylishly practical hybrid is due out this year with an estimated price tag of $100,000. Wealthy soccer dads all over the worlds rejoice. 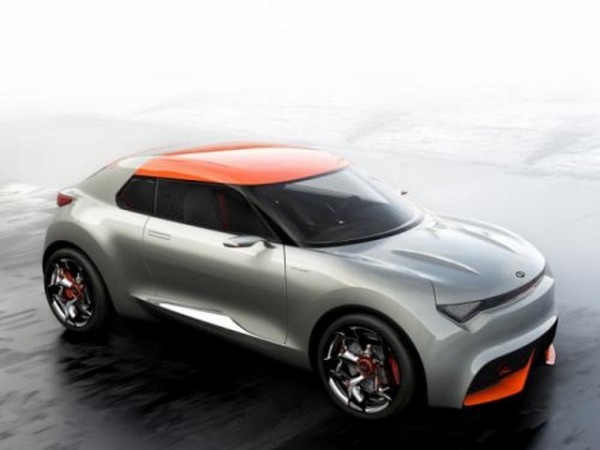 This two-door hatchback is Kia's answer to BMW's Mini Cooper. From a design standpoint, the Provo certainly looks faster than your girlfriend's Mini. Perhaps the auto industry finally found a compact car that guys will love. 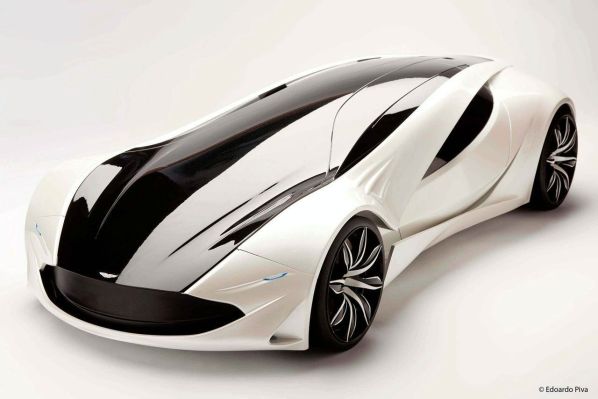 In the future, a regular Tesla just won't do.. You will want to own something like the EYE, a cool concept all electric car that is sporty and sleek 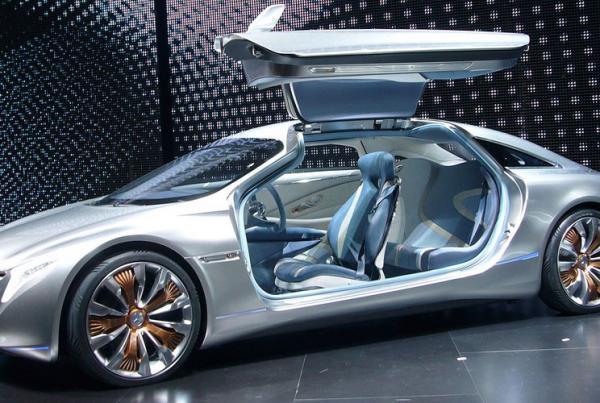 A car that uses fuel cells and hydrogen for fuel? Yes please. Mercedes predicts that this car is going to be on the road in 2025. 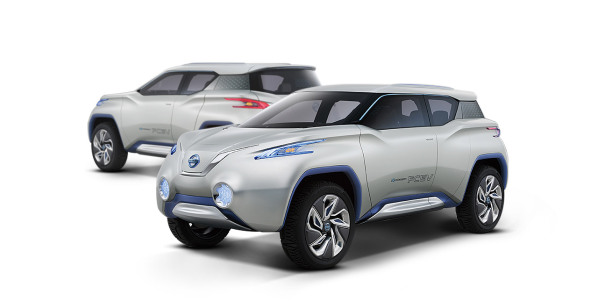 Nissan is bringing their zero emission technology to their newest SUV, the TeRRA. Finally, you can be green in and out of the city. This rugged beast is a perfect fit for those with lives as versatile as this looks. 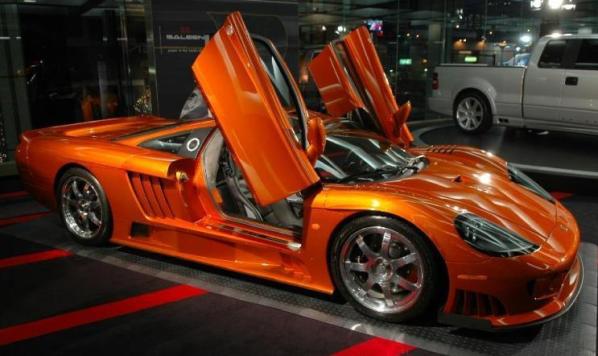 The Saleen S7 is a limited-production, hand-built, high-performance American supercar The body of the car, made entirely from carbon fiber, incorporates aerodynamic features that allows it to reach $160 mph effortlessly.