Twilight, the scandal, and al
Via: Likes.com 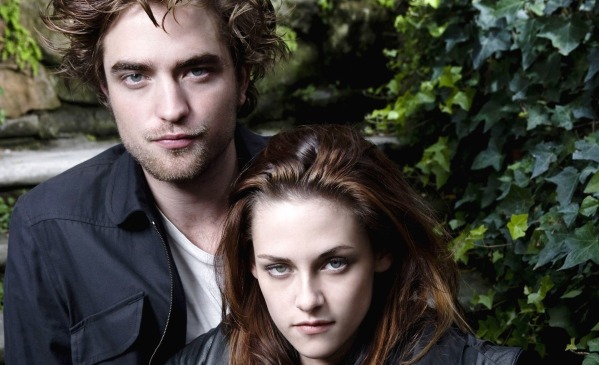 In 2008, actress Kristen Stewart and actor Robert Pattinson film "Twilight" together, playing the leading roles. Their work together marks the beginning of one of the most closely watched and speculated professional and personal relationships in Hollywood. 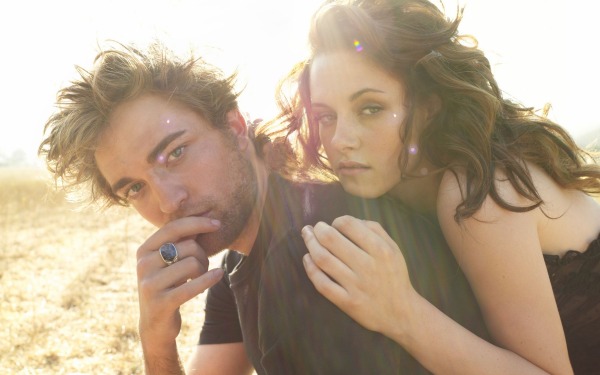 In April 2011, the couple is spotted at the afterparty for the premiere of "Water for Elephants" smooching. 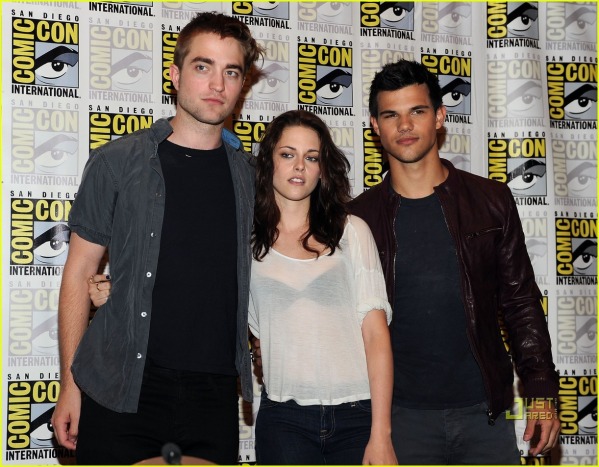 Pattinson and Stewart indulge their fans as they flirt during the 2011 Comic-Con interviews and panels. The couple dodges questions pertaining to their personal lives. 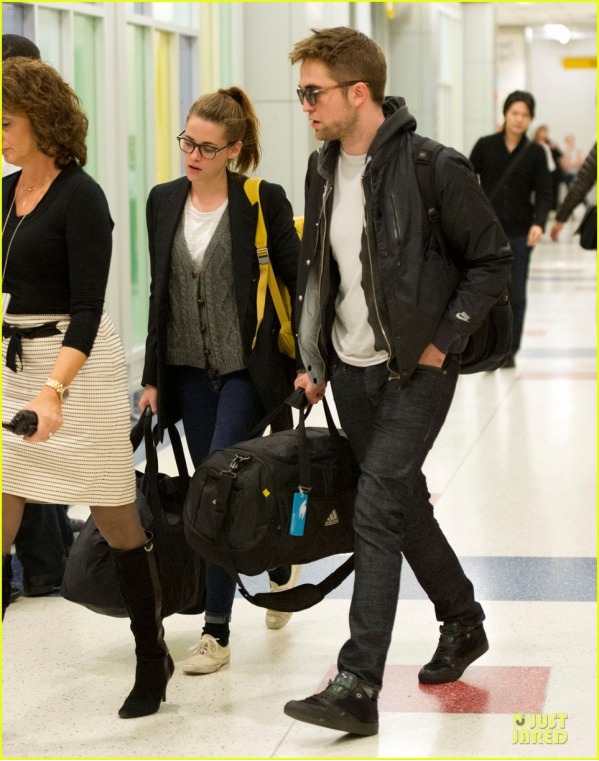 In September 2011, Pattinson and Stewart are reportedly inseparable in London, going on lunch and dinner dates. Pattinson supposedly took Stewart sightseeing throughout London. 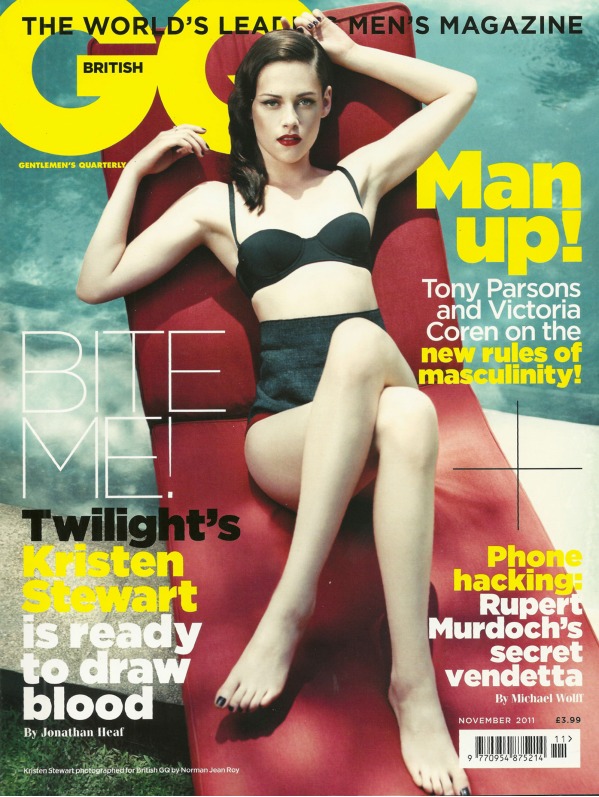 In October 2011, Stewart acknowledges her rumored relationship with Pattinson in four words, "My boyfriend is British." 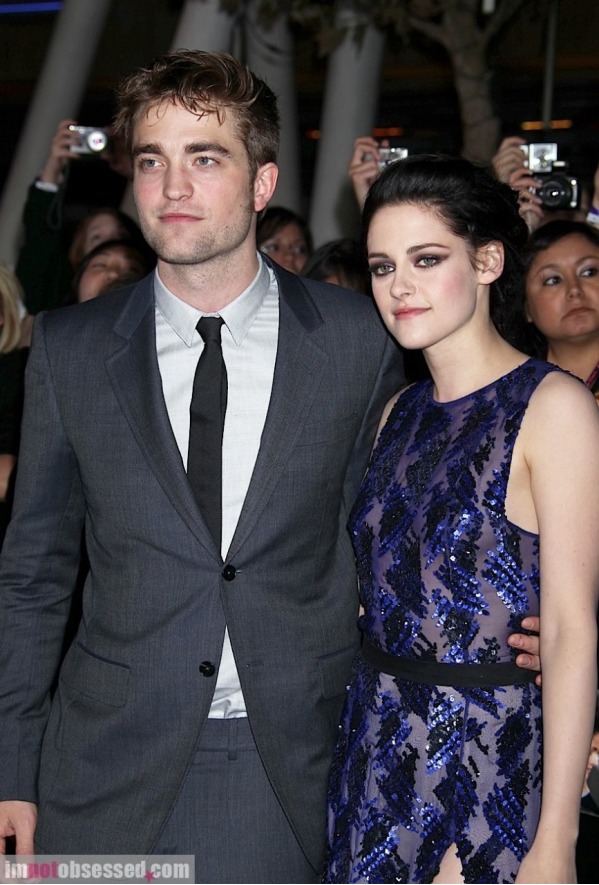 Stewart and Pattinson attend the premiere of "The Twilight Saga: Breaking Dawn Part 1" publicly as a couple in Los Angeles in November 2011 after years of rumors and speculation by the media. 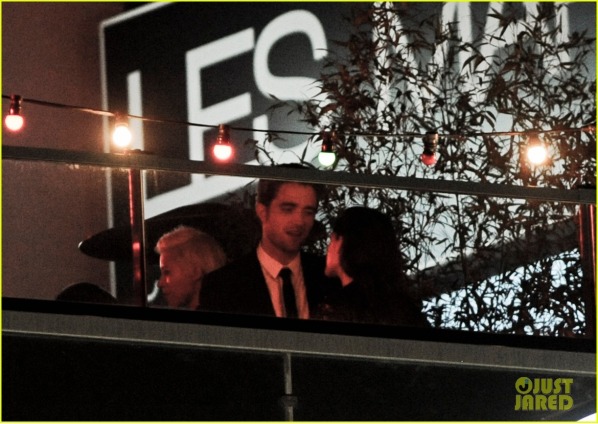 The couple are spotted kissing at a party in Cannes where they promote their new films. Pattinson promotes "Cosmopolis" while Stewart is at Cannes for "On the Road". 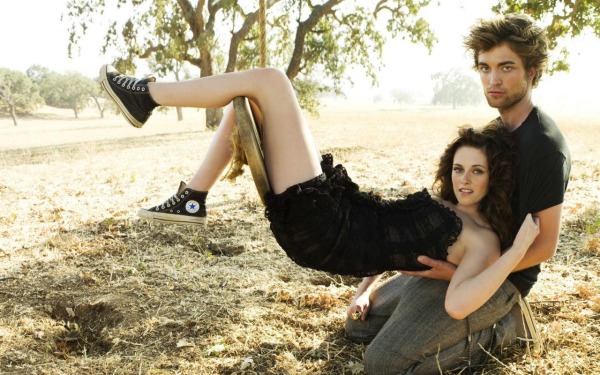 In June 2012, the couple reportedly attend a mutual friend's wedding together in New Jersey. The press speculates that Stewart and Pattinson's relationship is steady and going strong. 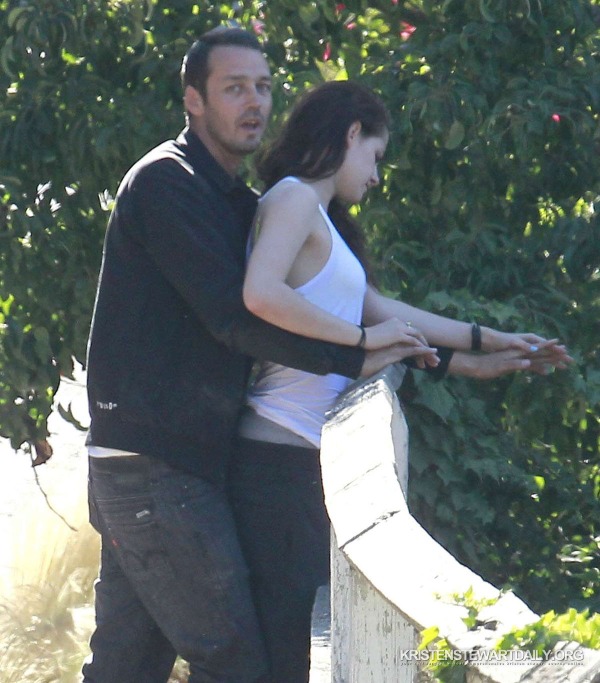 Only days after the couple was spotted holding hands on a dinner date, news breaks out that Stewart allegedly had an affair with her "Snow White and the Huntsman" director Rupert Sanders, a married man who is nearly two decades her senior. 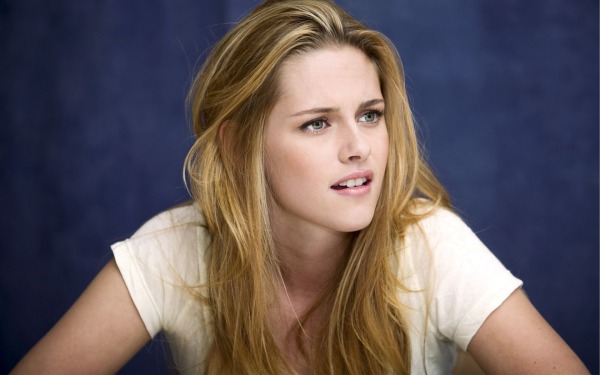 On July 25, 2012, Stewart releases an official public statement apologizing to boyfriend Pattinson for her infidelity. "I’m deeply sorry for the hurt and embarrassment I’ve caused to those close to me and everyone this has affected. This momentary indiscretion has jeopardized the most important thing in my life, the person I love and respect the most, Rob. I love him, I love him, I’m so sorry."