Is your love blossoming? Before you make it facebook official,
Via: Likes.com 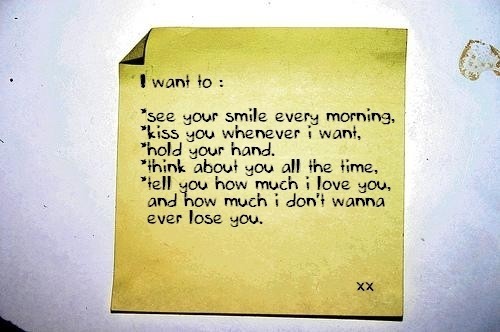 Some relationships do undergo difficulty because a lack of public affection and smaller creative actions such as regularly holding hands and leaving little sincere love notes can counter that for the better.

2. Don't Make A Status Official Until It Is 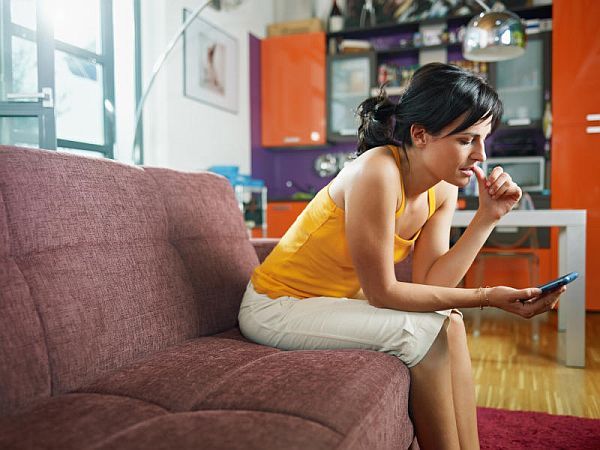 There have been numerous horror stories about couples finding out that their relationship status changed without caution thanks to Facebook. If you are ready to start a new beginning or end another chapter, make sure it's official.

3. Don't Pretend To Be Single 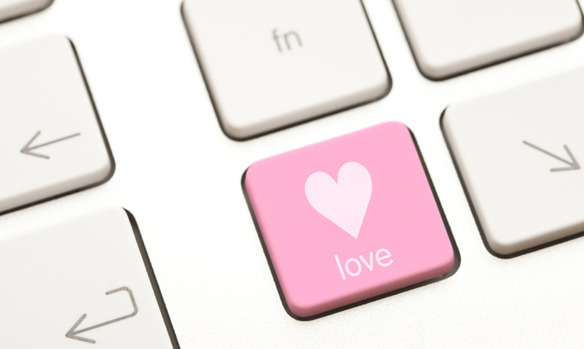 If you're in a serious relationship, you shouldn't be looking to keep options open because if things get too personal, you could hurt those that are actually single and looking for love. 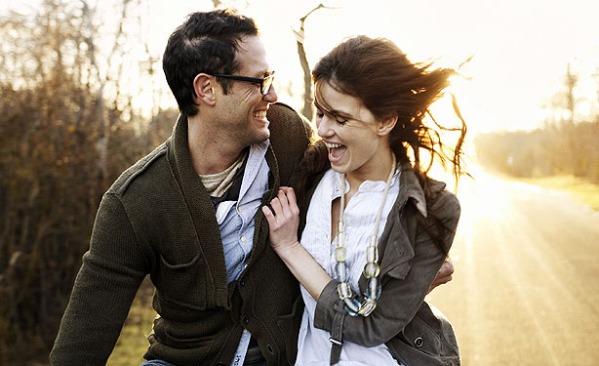 Instead of keeping your relationship to a status on a social network, further your connection with someone in the real world, going on dates and adventures that can bring the two of you closer together. 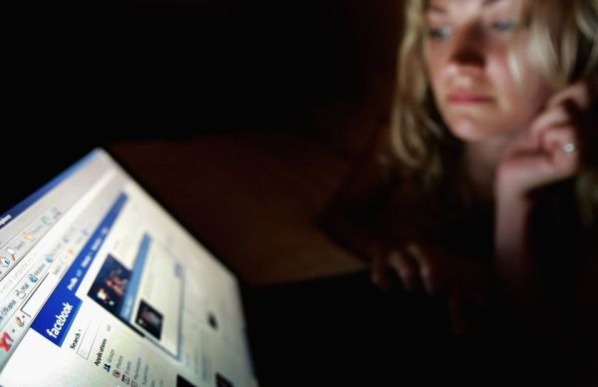 There isn't a need for your whole network - which may include teachers, bosses and parents - to see your private messages to the person you're currently dating. Keep them private or keep them off Facebook. 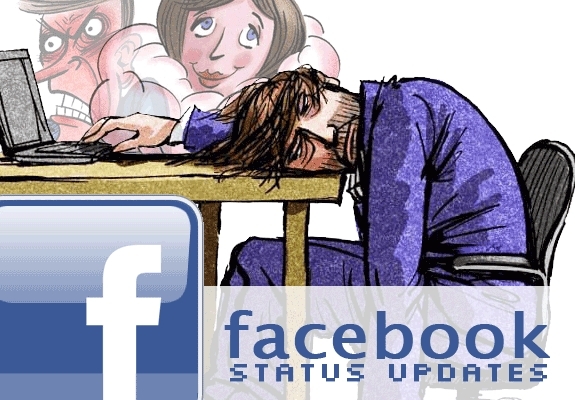 On an daily basis, there isn't a need to bombard your Facebook wall or the homepage of others with numerous posts about your day. This can make you appear lonely and bored which can alter a relationship and your friendships significantly. 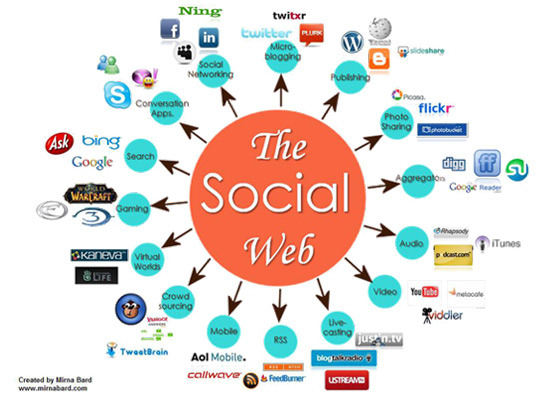 There are social media addicts everywhere but it doesn't mean you have to be one too. Trying to control every little aspect of your Facebook profile or others is a bit much and will make it seem like you're a bit out of touch with your actual social life. 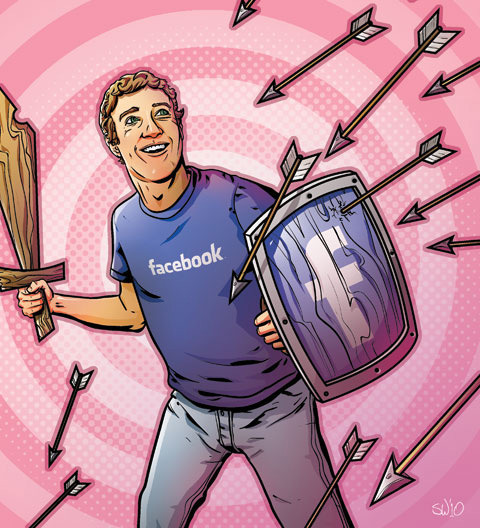 Want to keep a safe relationship on Facebook without any interferences or attacks? Try limiting your profile to the point that tagged photos don't show up at the wrong times and exes or jealous friends don't post hurtful messages on your wall. 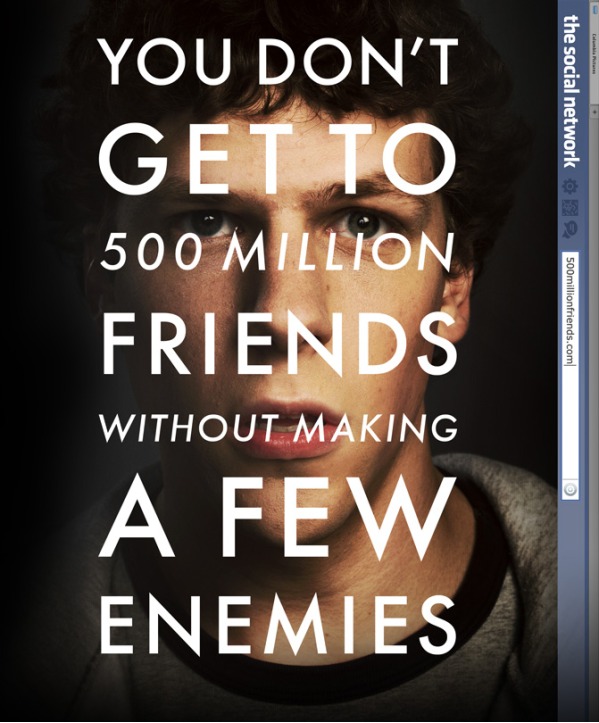 Facebook can be a rumour mill that slowly launches fights among social groups and some are bound to brew because of your new relationship. Know when to pick your battles and when to shy away from social drama as most conversations of this nature are not needed. 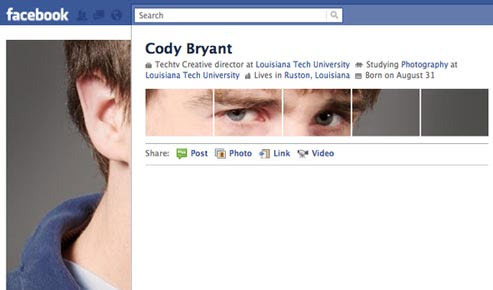 Is your profile picture a bit too racy or unprofessional to be respected? Being in a relationship now means that you have to maintain an image in front of your partner's friends and maintaining a positive one can help build a connection long-term.