From Child Actor To Superstar: Photos Of Jason Momoa Then And Now

Always a hunk.
Via: Likes.com 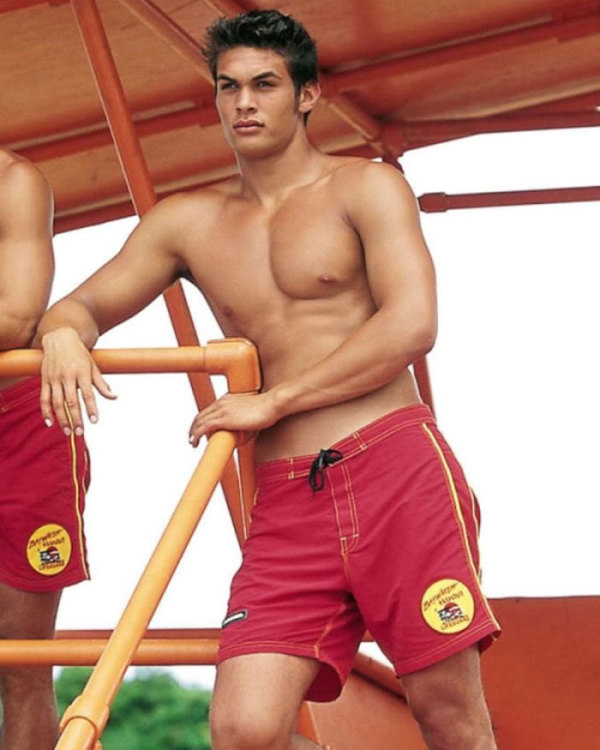 Jason Momoa is Game of Thrones' Khal Drogo. He also starred in Baywatch and Stargate Atlantis. 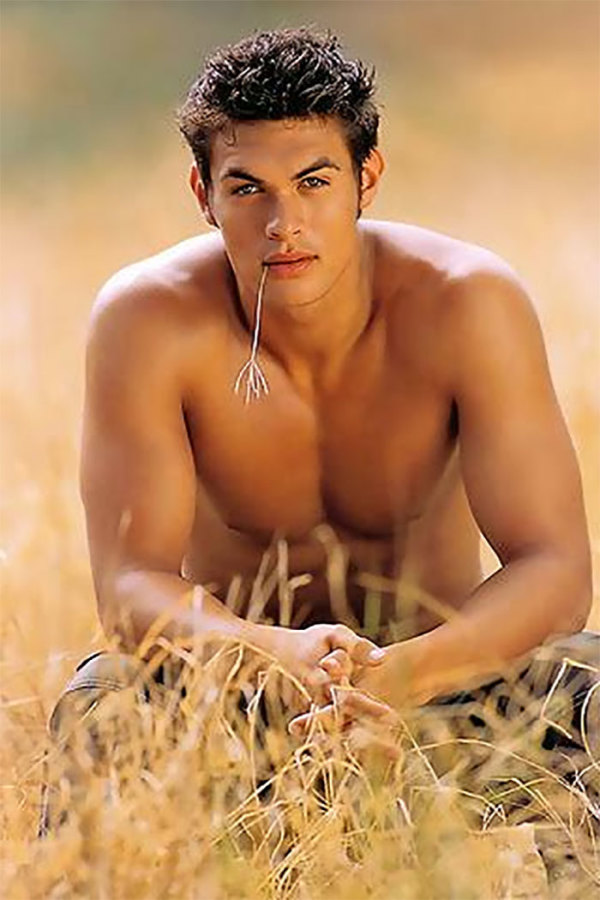 Jason Namakaeha Momoa was born on August 1, 1979 in Honolulu, Hawaii. 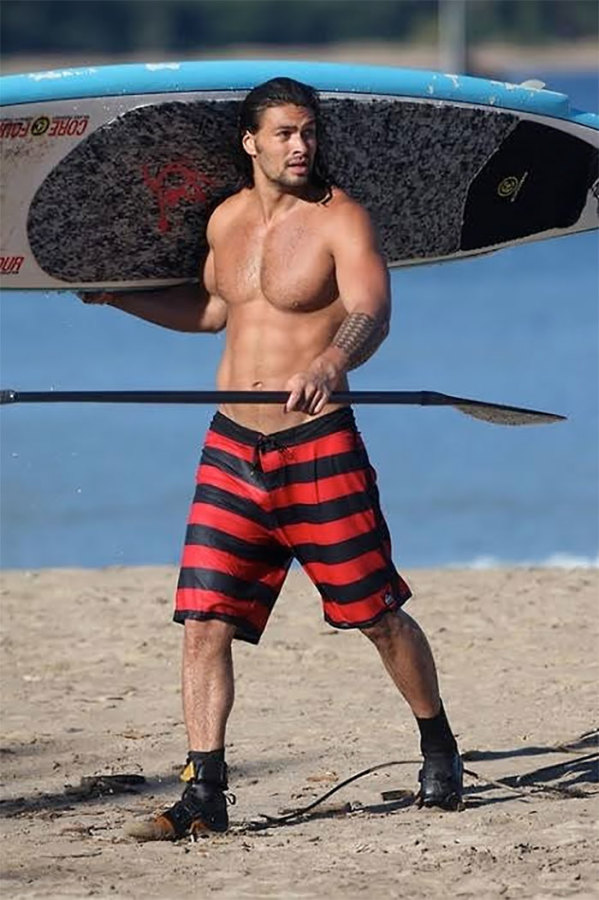 Jason's father is native Hawaiian, and his mother is a mix of Native American, German and Irish. 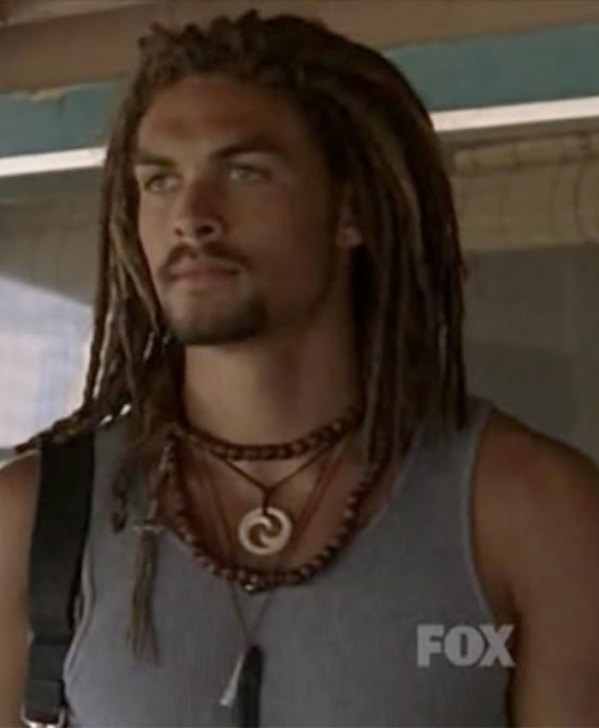 Jason was raised in Norwalk, Iowa by his mother, who is from there. After high school, he moved back to Hawaii where he landed his first acting role. 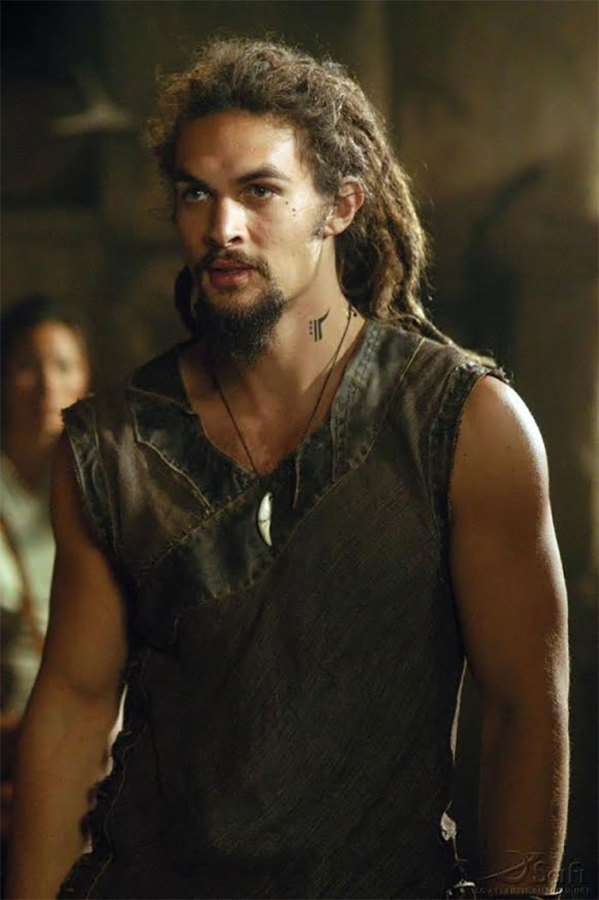 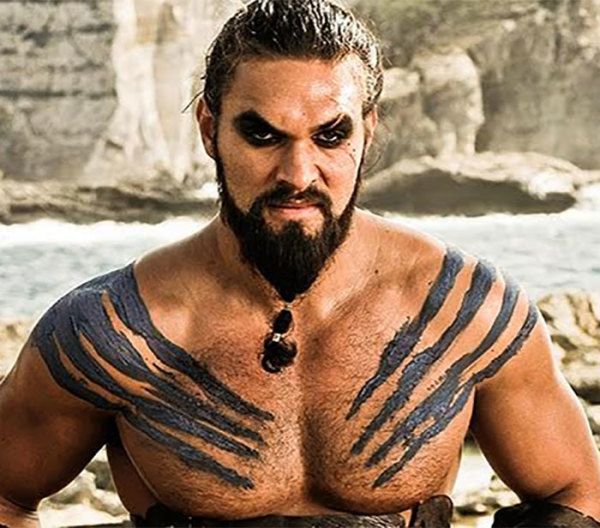 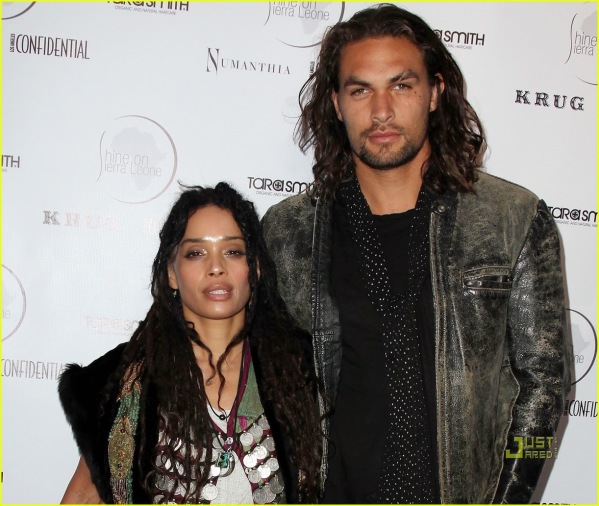 This gorgeous man is married to Lisa Bonet, a very beautiful woman. They have 2 children together, Lola Iolani and son Nakoa-Wolf. Lisa was married to Lenny Kravitz. She's also Zoe Kravitz's mother.