People Are Deleting POKEMON GO ASAP After Finding Out This Troubling Fact!

If you have logged on to the internet in the last few days, you are aware that a
Via: Likes.com

1. Pokemon Go Is The Newest Craze 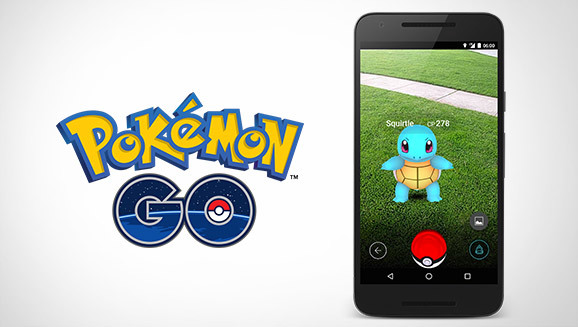 You probably thought you had heard the last of the popular game that was a huge hit in the 1990s. This new game is called Pokemon GO and basically it involves walking around your neighborhood capturing Pokemon. However, it’s not all fun and games with the new app.

2. BUT THERE ARE DANGERS 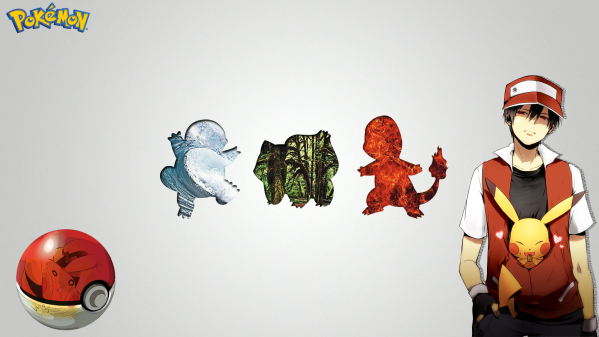 While Pokémon GO users (there are millions and millions of them already) are collecting all 150 of the game’s fictional species of creatures, Niantic and Nintendo are gaining access to and collecting a lot of your personal information. It’s not just the ability to track your location, or the fact that the app is linked with your Google account that’s worrisome; most users accepted a level of invasive monitoring willingly, given the game is about GPS-based hunting. But the app gives away way more than that to the company. Way more. 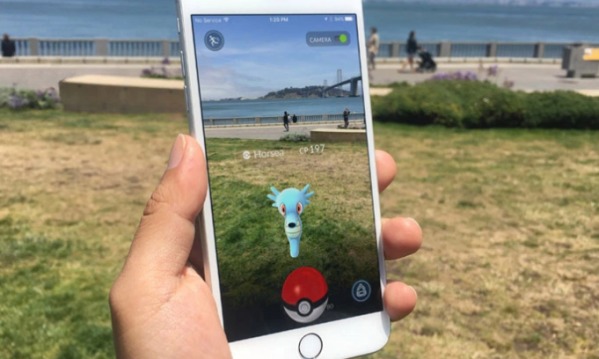 Anyone who signed up for Pokémon GO with a Google account (the other option, a Pokémon.com account, is unavailable right now) has perhaps unknowingly given Nintendo and developer Niantic (formerly owned by Google, but still part of Google’s investment portfolio) full account access. That means they can see/edit/collect just about anything related to your Google account. Emails, photos, documents, all of your past location and search history: it can see all of this stuff, from even before you started using the app. It can also send emails as you—kind of the number one, red flag, alarm bell hacker opportunity in the digital world, aside from banking. Maybe people should slow down a little bit before they get too crazy about this game? That’s the world we live in today though. Things as harmless as a Pokemon game can pose significant security risks.