Pokemon Trading To Be Added In Pokemon Go!

This is huge news for fans of the most
Via: Likes.com 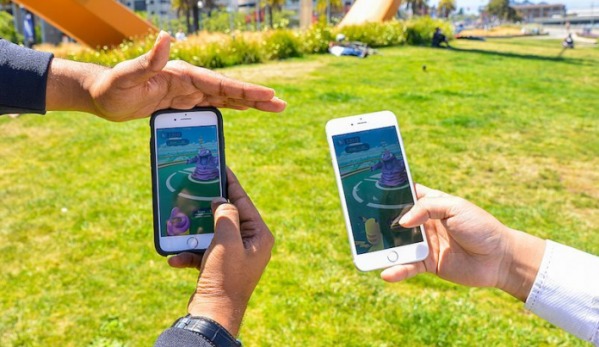 The CEO of Niantic reveals that the feature of Pokemon trading will be added to the massively popular mobile game, Pokemon Go very soon in the form of an update.

The app has reached the top in such a small time and everyone’s hoping that the app will improve. The CEO thinks the same. He stated that the app would considerably increase and become much more efficient and faster with the next update.