Rescuers Doubted Abused Lion Would Survive The Night. Then HE Walks In&hellip;

He saved her without
Via: Likes.com 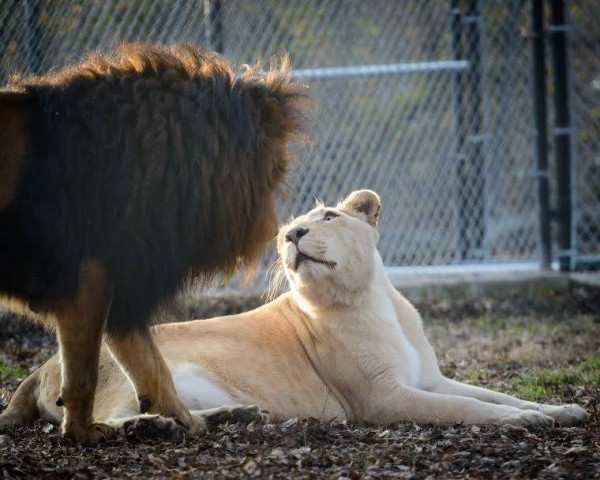 Lions Sheila and Khan were rescued from an owner that abused them horribly, but rescuers doubted they'd survive. “For two weeks, I had to go in with Sheila and hand-feed her,” said owner of rescue center Vicky Keahy. “I’d roll up meat balls and literally stuff them down her throat.” 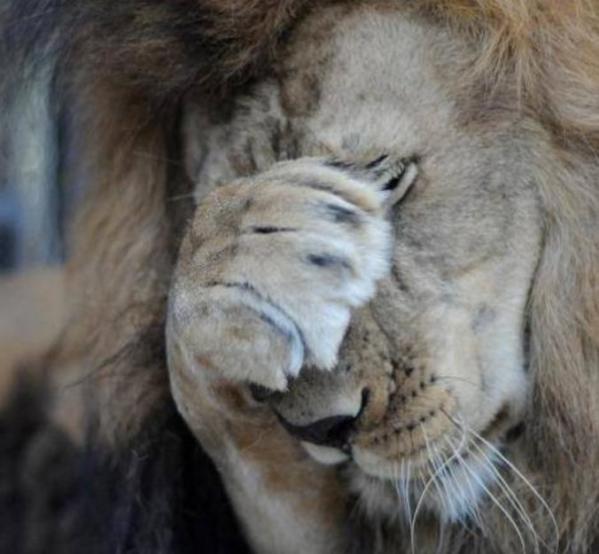 Six yera old Khan had his tail completely chewed off....unable to walk when he first arrived at the center. 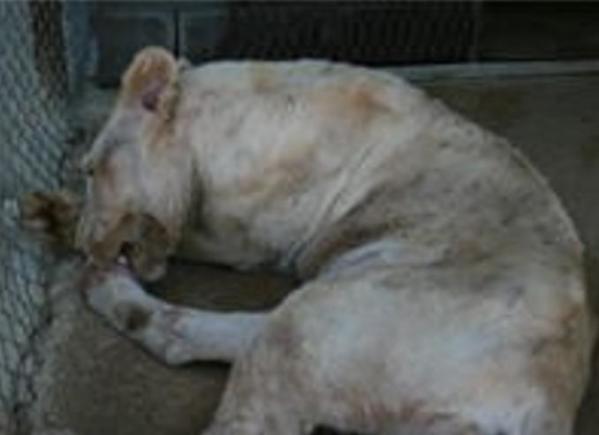 Sheila was only 15 months when she was rescued and wasn't even strong enough to lift her head and drink water... 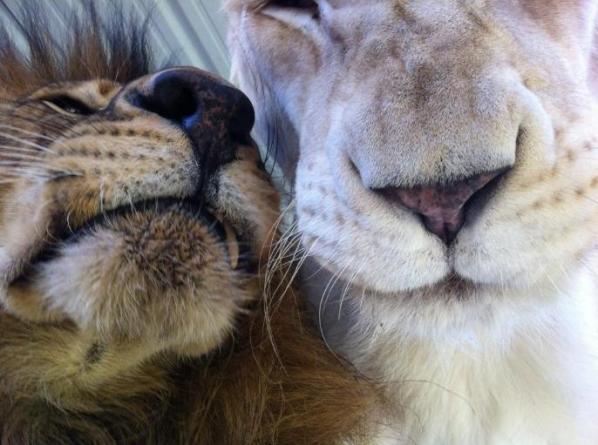 The rescuers decided it would be best for the abused lions to live together, so they created a special enclosure. The two quickly began to love each other... 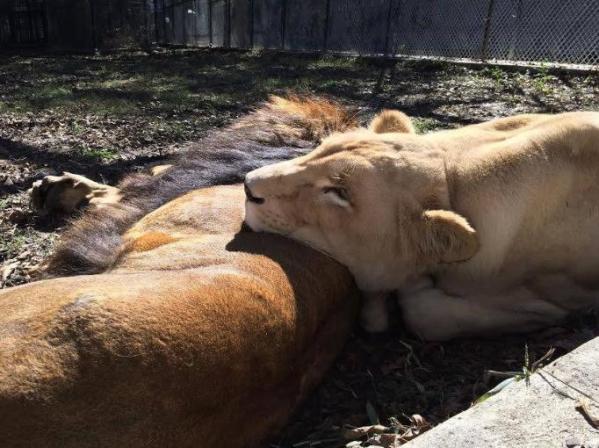 “Sheila spent the next few months showing off for Kahn, and Kahn strutted his stuff for her,” said Keahey. The lions began to date for three months, with short dated on the daily. Now they're together and madly in love, which rescuers think is what really saved them.