Sure they're based on fantasy, but what if Disney movies had titles that were accurate?
Via: Likes.com

1. The Princess and the Frog 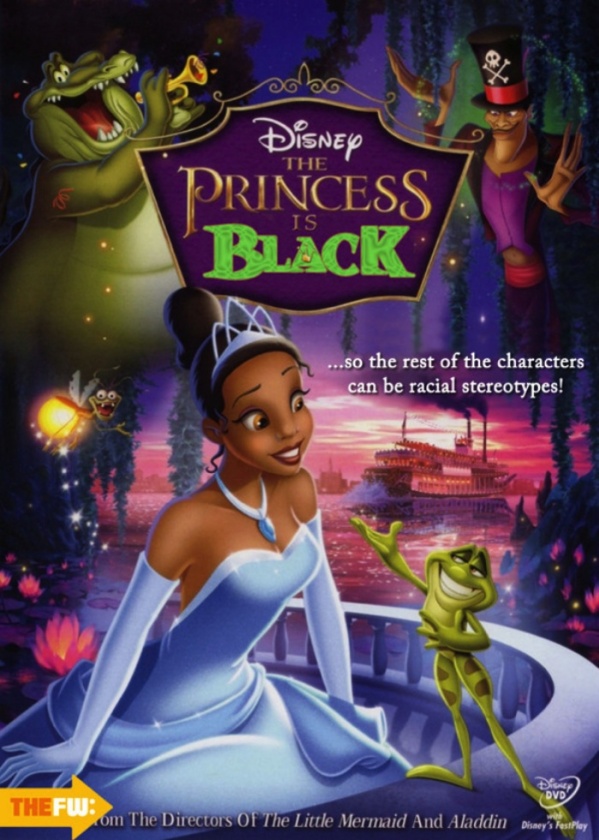 So how many years did it take for Disney to have a black princess? And then they made her kiss a frog? We guess that's what progress looks like in fantasy land. 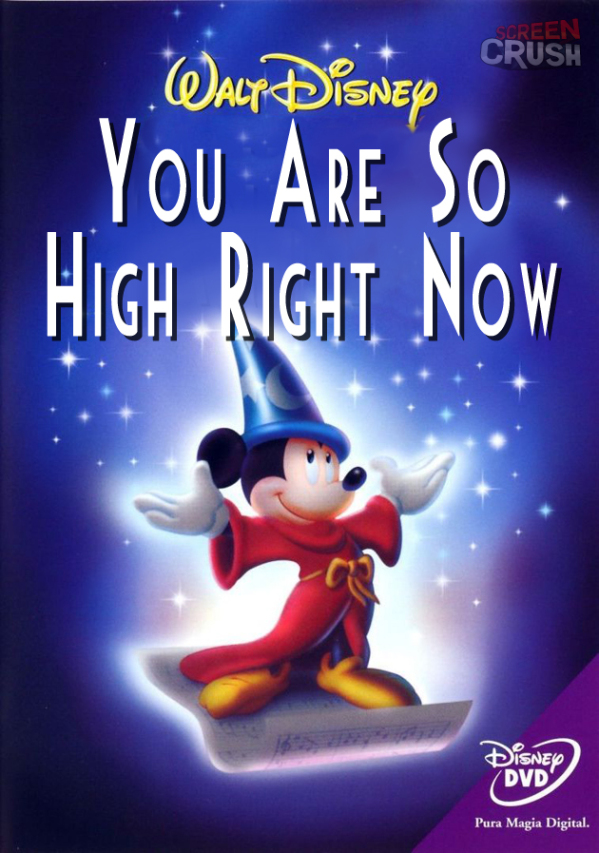 We know Mickey was high. He was seeing things. We're pretty sure Walt was high when he created Fantasia. And you pretty much have to be high to watch it. 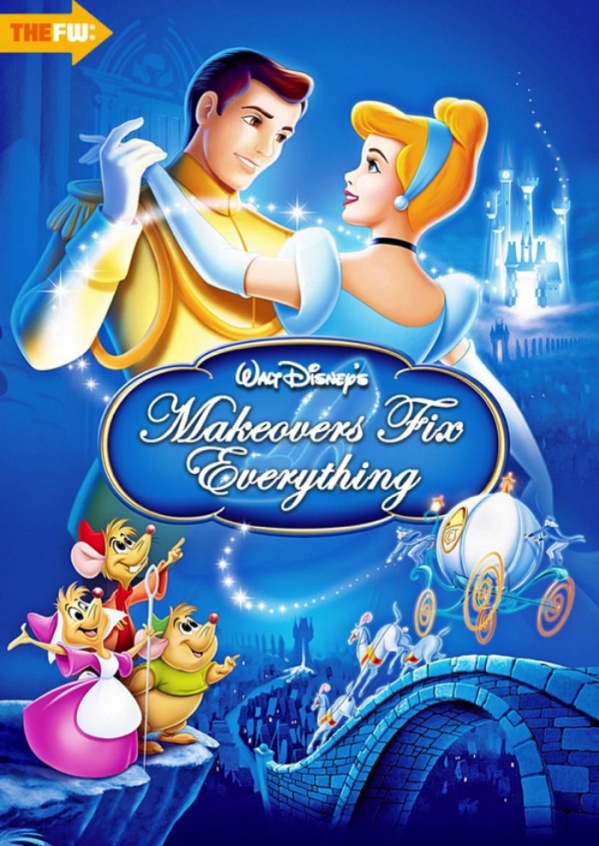 She went from scrubbing floors to marrying a prince. Nothing a little makeup and some new clothes won't make happen.

4. Beauty and the Beast 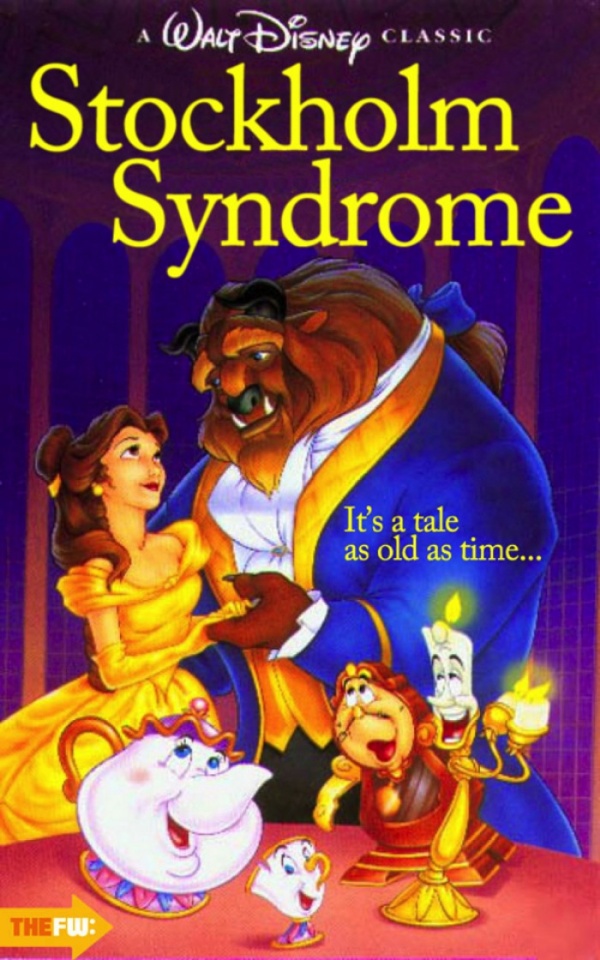 If you're not familiar with Stockholm Syndrome, it's when the victim starts to care about their kidnapper. Because why else would a woman be attracted to a big hairy monster? 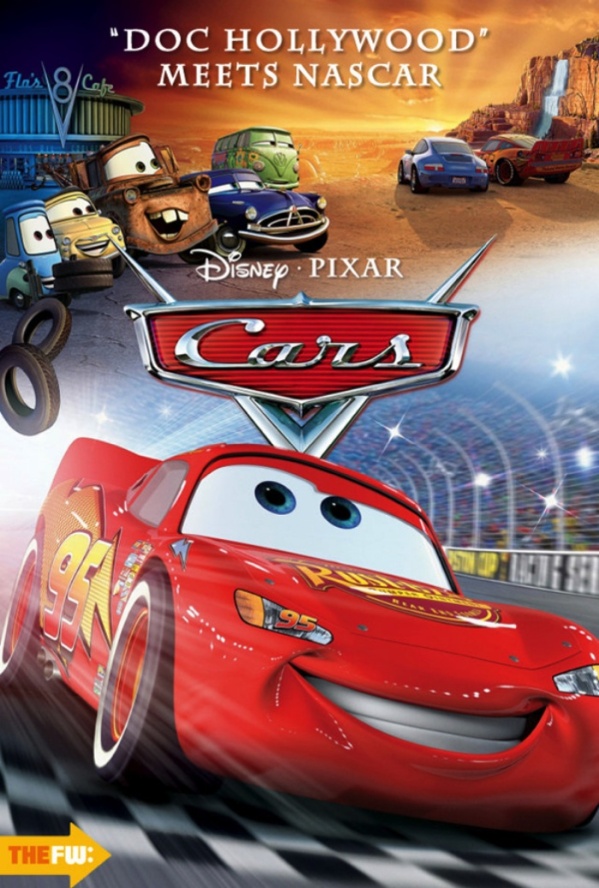 Doc Hollywood. Like anyone other than Michael J. Fox remembers that movie. 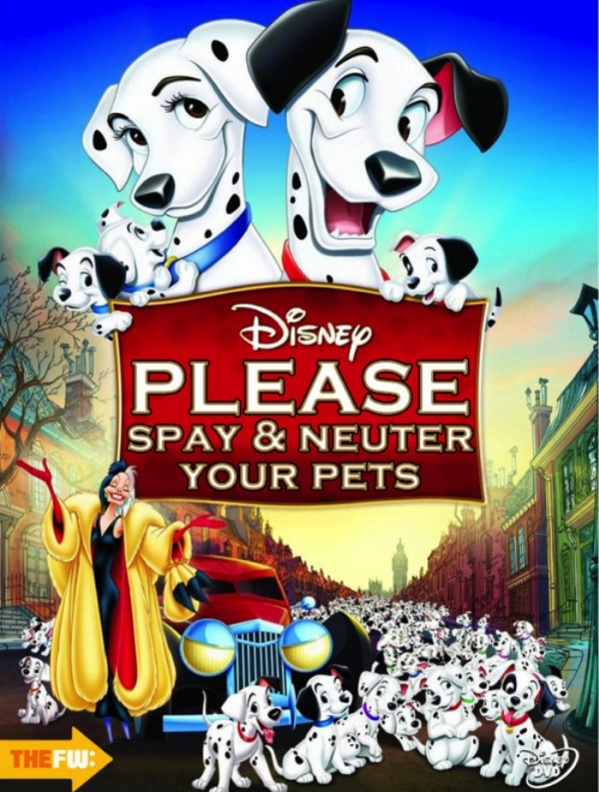 Bob Barker would agree. It's no wonder that woman was insane what with all those yapping dogs. 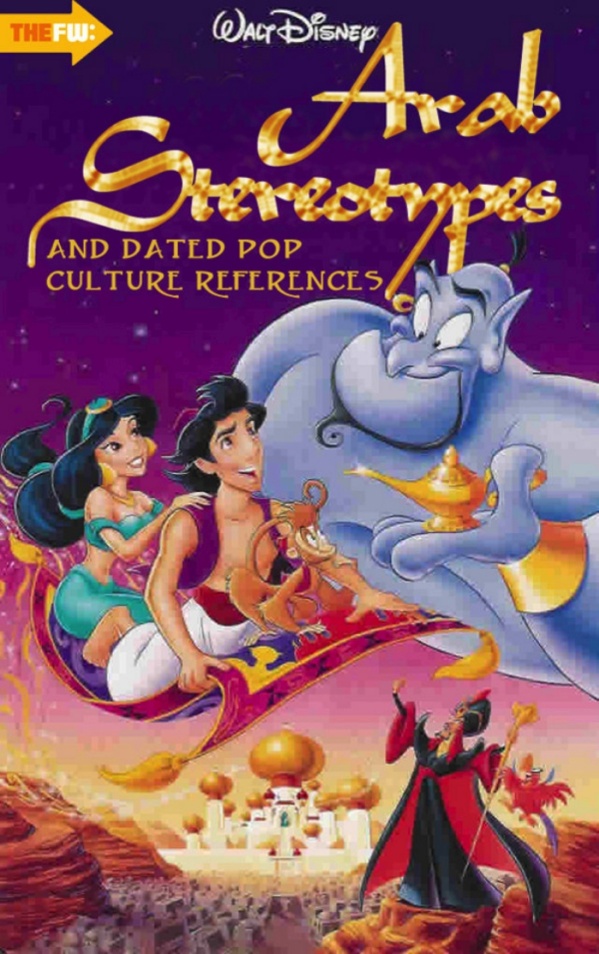 Disney didn't cram all the Arab stereotypes into this one, but they got enough of them. We're not sure if that or forcing Robin Williams on us was worse.

8. The Hunchback of Notre Dame 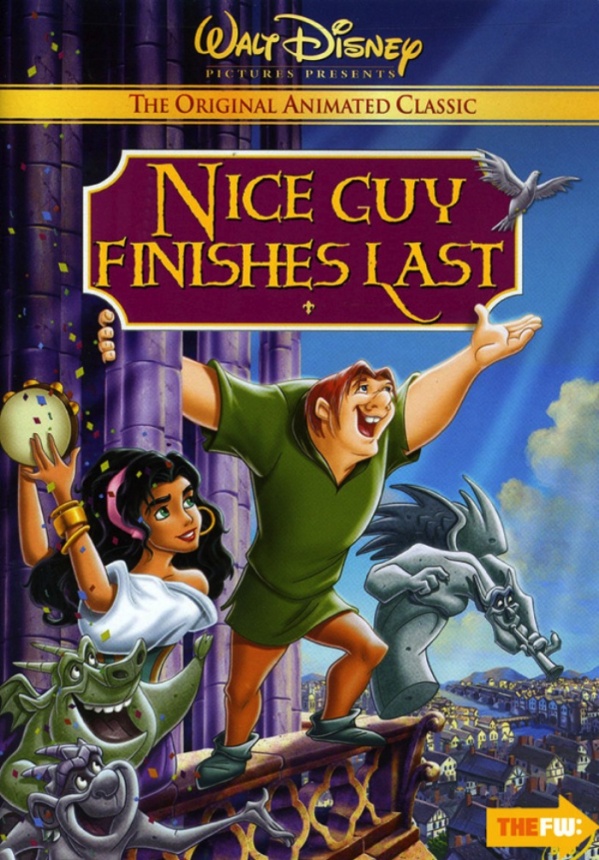 What are you going to do? He's disgusting to look at. Of course he finishes last. There's a lesson in here somewhere. 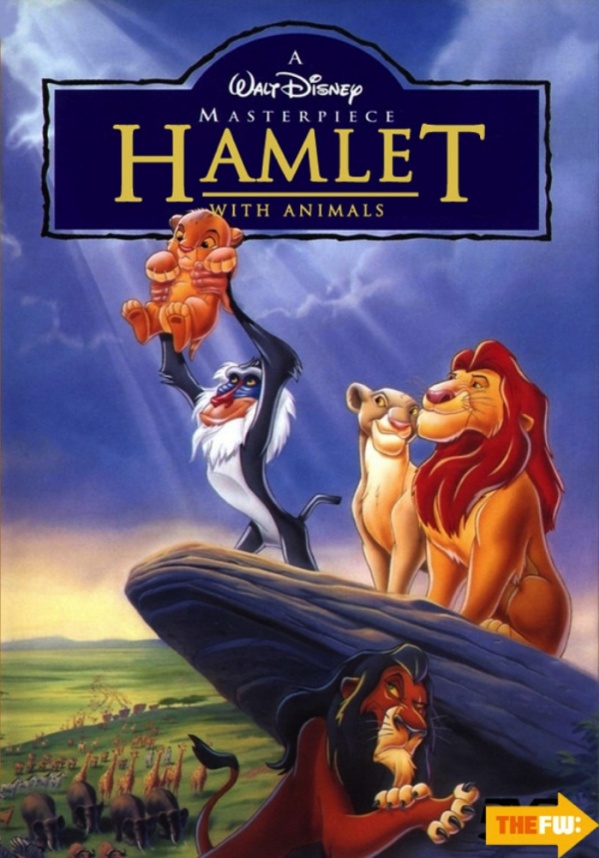 We all have crappy relatives. For Hamlet and Simba, it just happened to be the crazy uncle. This one makes you wonder how many Disney movies are total rip-offs of other stories. 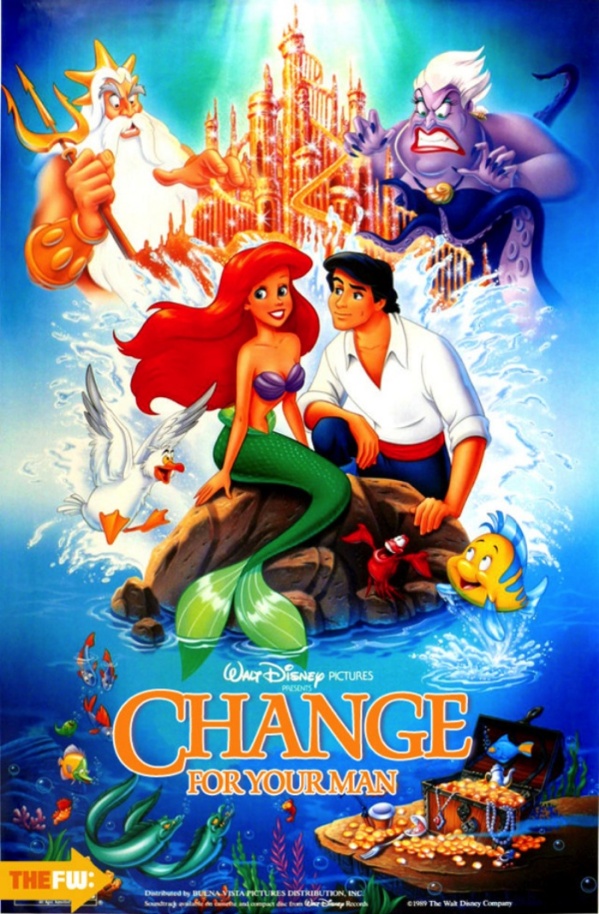 See, this is all any man wants. A woman who will do whatever he says and will look good while doing so. It's really not the much to ask.