Health Facts About Your Drink

Facts you may not know about w
Via: Likes.com 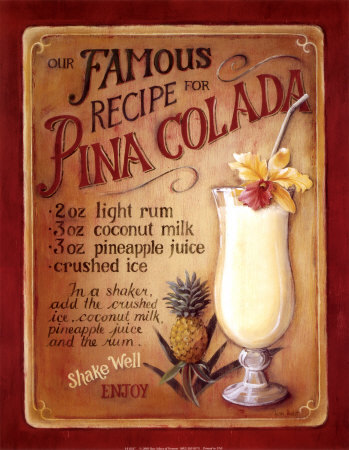 Drop that Pina Colada and go for a Daiquiri or a Mojito this summer instead! This drink is filled with sugary pineapple juice and calorie filled coconut milk. 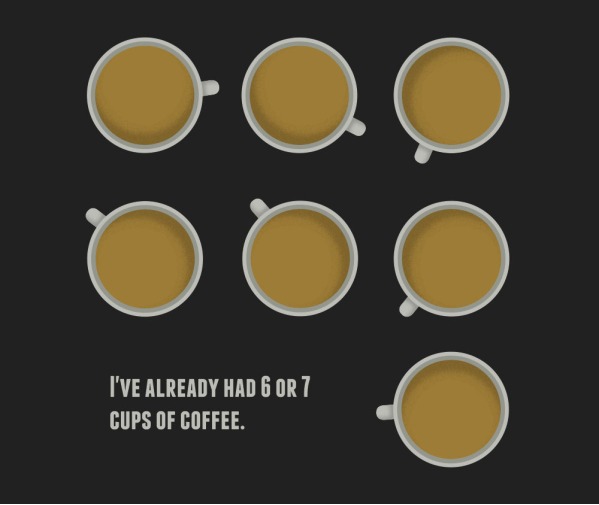 A 24 ounce can of Monster Energy Drink has approximately the same amount of caffeine as SEVEN cups of coffee. If that's not enough to scare you away, try this: a 14-year old girl from Maryland recently died from a heart attack from caffeine toxicity after drinking two cans. Yikes! 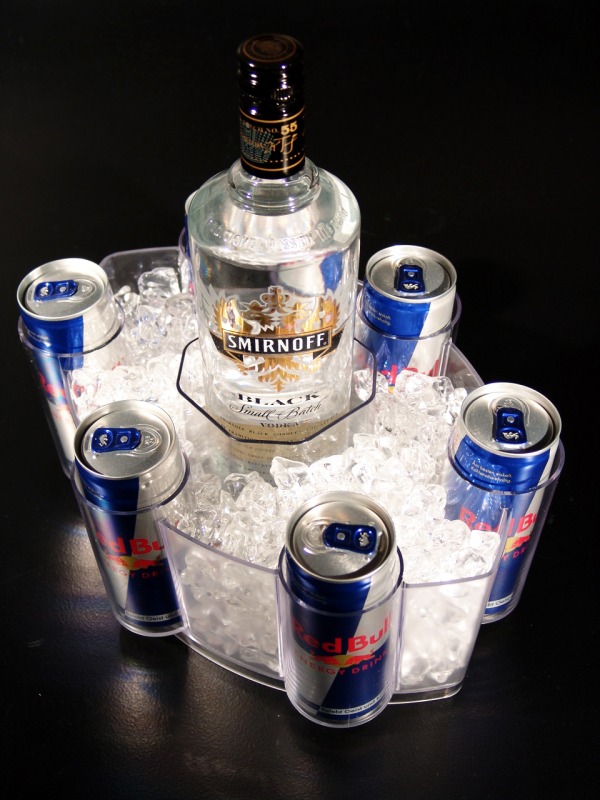 Yes, you'll be awake to dance all night and run around, but drinking a Red Bull with vodka increases your chances of having a hangover the next morning because you won't be able to sleep. Go for vodka and soda instead! 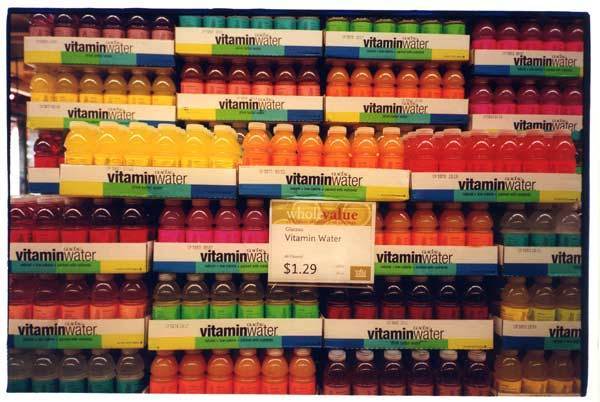 Vitamin water sounds like a good choice after a long day, but you might as well pick up a can of Coca Cola. That's right, your bottle of vitamin water contains just as many calories and sugar as this popular soda. 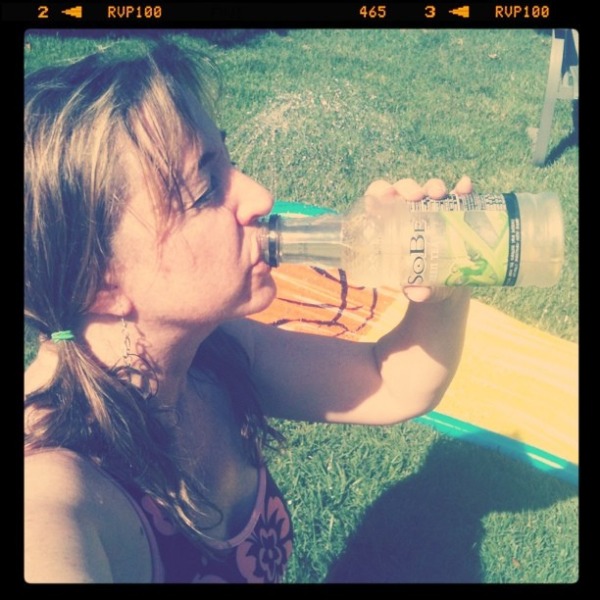 Don't be fooled by the green tea marketed towards those who want a better body, this drink has as much sugar as 4 slices of Sara Lee Cherry Pie. 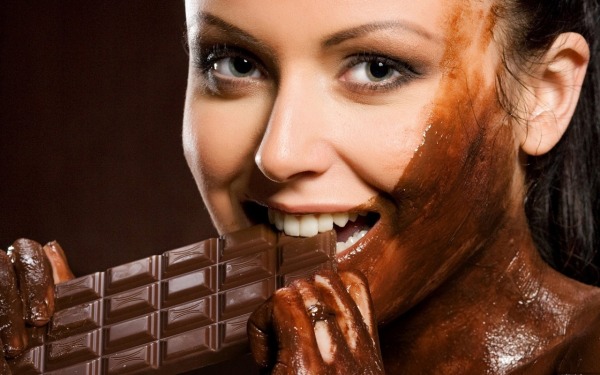 You would think that a Snapple Antioxidant Water would have just that: water, a bit of fruity flavoring, and antioxidants. Little do you know, one of these has the sugar equivalent of 2 chocolate bars. 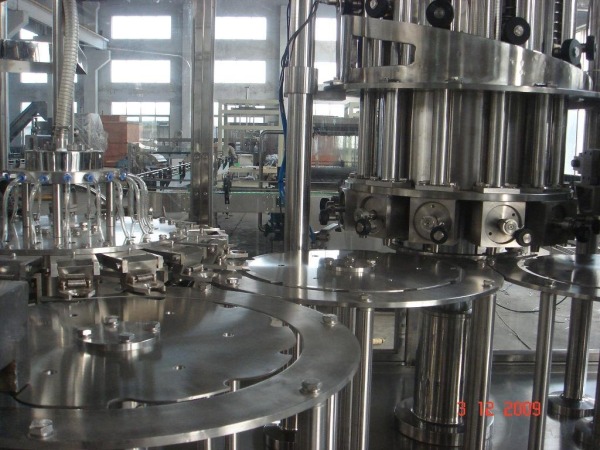 The "pure squeezed" orange juice that you are drinking probably came from a vast tank where oranges are squeezed, heated, and then kept without oxygen for the entire year. Flavor packets made from orange peels are added to give it that orange taste we have all come to know so well. 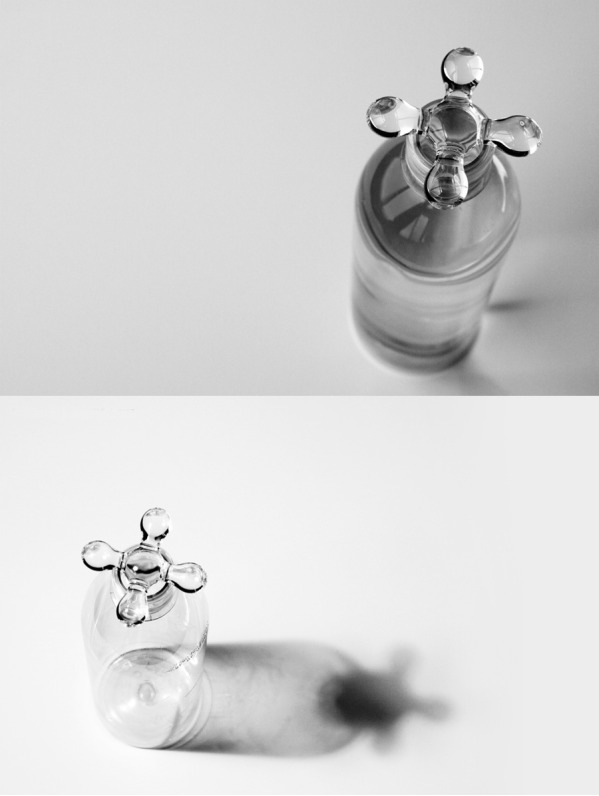 Most people tend to drink bottled water because they think tap is dirty. However, in a study, 1/3 of bottled water bottles showed significantly more chemical or bacterial contamination including coliform, carcinogenic compounds, and arsenic compared to tap water. 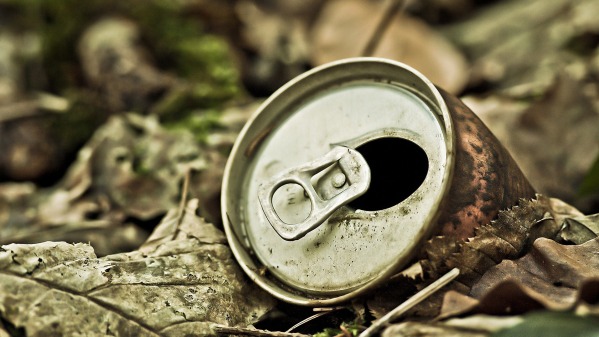 Okay, the soda might not be bad, but what about the can it comes in? Nearly all of the aluminum cans soda come in are lined with bisphenol A which can interfere with hormones and has been linked to infertility, obesity, and diabetes. 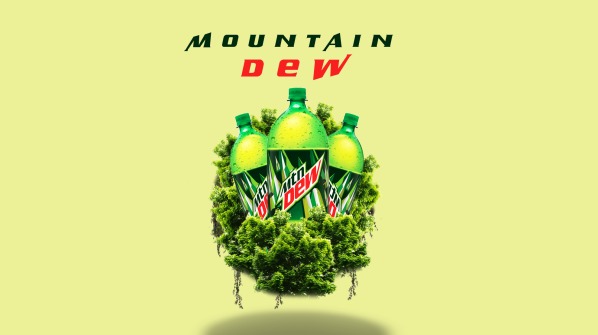 An ingredient called brominated vegetable oil is added into Mountain Dew to maintain its flavor. This chemical is also used as a flame retardant in plastics and can lead to memory loss or nerve disorders when consumed in large quantities. Yummy!