So it turns out cars are better at drivi
Via: Likes.com 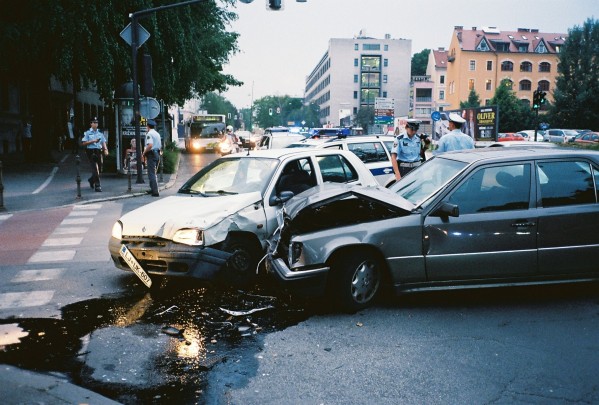 95% of car accidents are due to human error. Driverless cars are finally coming to save us from ourselves. It turns out there IS a Google!

2. Asleep at the Wheel Crash 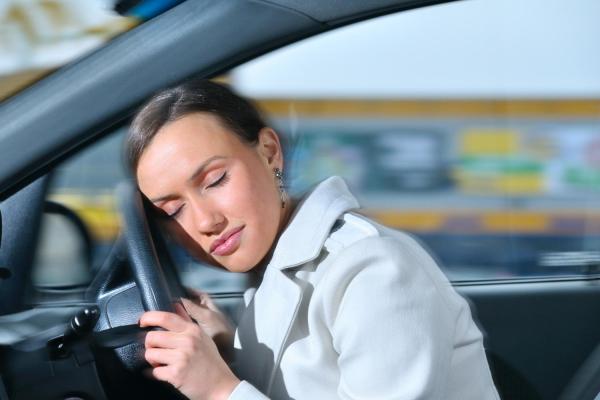 Your car wasn’t out all night with Tim and Frank drunkenly testing the integrity of glass bottles. Therefore it’s not going to fall asleep at the wheel-s (ziiing). And if it’s running low on gas it will tell you, then drive itself to get some more. 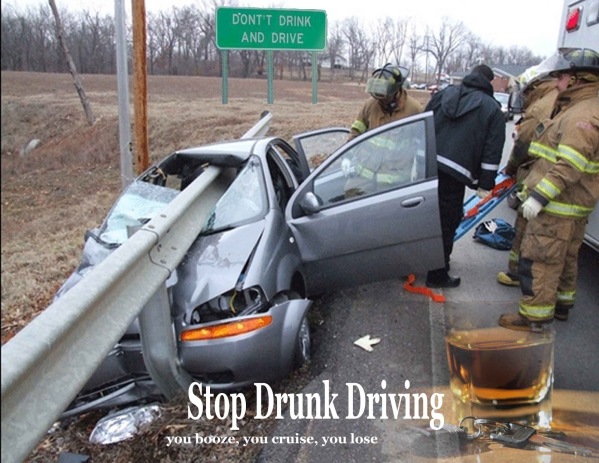 Your car doesn’t mind being that dude by the bar with a can of Coke. If everyone’s car drove home from the bars then lives would be saved and MADD would go back to just being the name of a stupid magazine. The car won’t hold your hair back as you puke into the toilet, but I’m sure there’s an app for that. 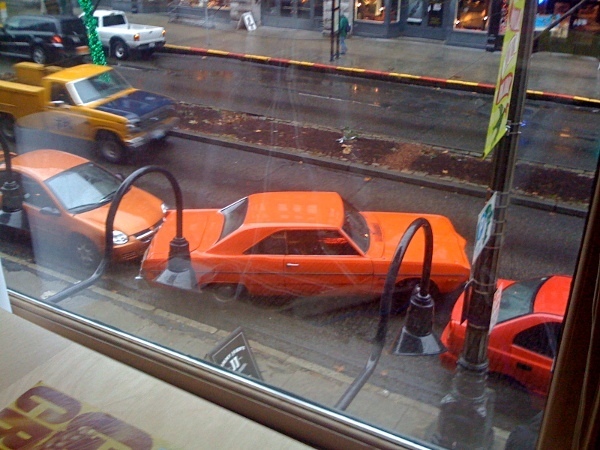 Anyone that says they’re “great” at parallel parking is lying, or is Dale Earnhardt. Driverless cars (surprise!) park themselves by using sensors to detect other cars and the curb. So just gently hold the wheel as you tell the girl you’re with that you always nail it on the first try (creepy eyebrow raise). And if THAT sweet line doesn't seal the deal then it’s probably just not in the cards.

5. Drifting into Another Lane Crash 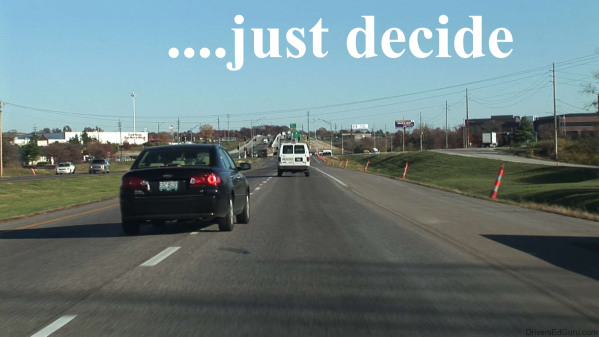 Some people habitually drift into other lanes as if the lines are just there for fun. Driverless cars, though, use radar and cameras to stay in one lane, like a kid that’s supernaturally good at coloring within the lines. Think about how many accidents could be prevented if all the kids on the road could just keep their hands to themselves. 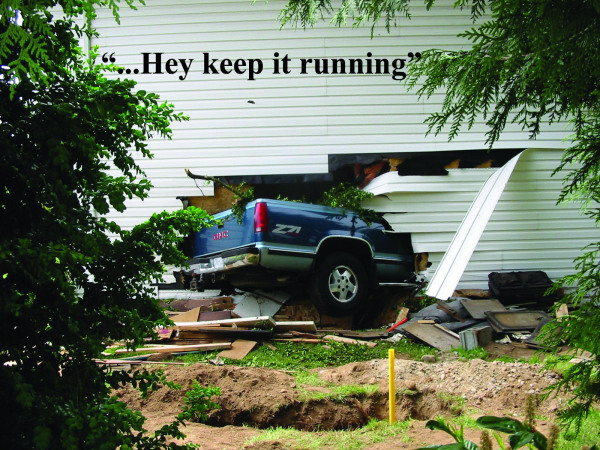 There’s slamming on the brakes, swerving over two lanes, through a front lawn, and into someone’s house killing their labrador Robes Pierre …and then there’s crashing correctly. When a (rare) crash is imminent, driverless cars automatically prime the breaks, reduce engine power, prepare airbags for deployment and tighten the safety belts. This feature is also starting to become available on regular cars where it will be more commonly utilized, as driverless cars just don’t really crash. 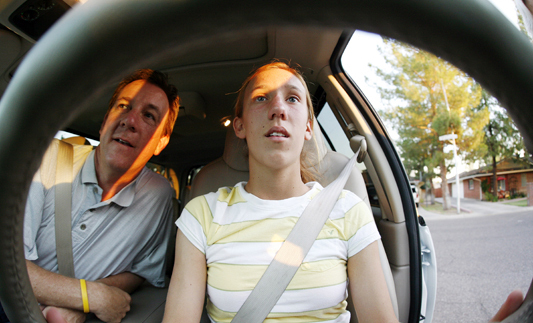 Two things scare me: Infants, and the sight of a 15 year old clutching a steering wheel with their catatonic dad riding shotgun/bracing for impact. Well, what better way for kids to learn than holding the wheel and having the car guide them? Now that’s what I call a “Hands On” approach hahah where does he come up with this stuff?? 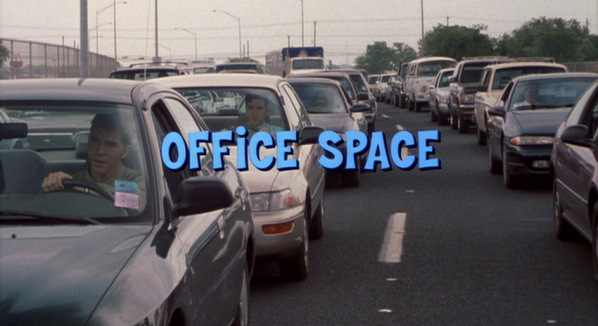 Commute traffic is partially caused by drivers slowing down to switch into more appealing lanes. They slow down, and so do the thousand cars behind them. Driverless cars only switch lanes when necessary which will relieve congestion on the highways. 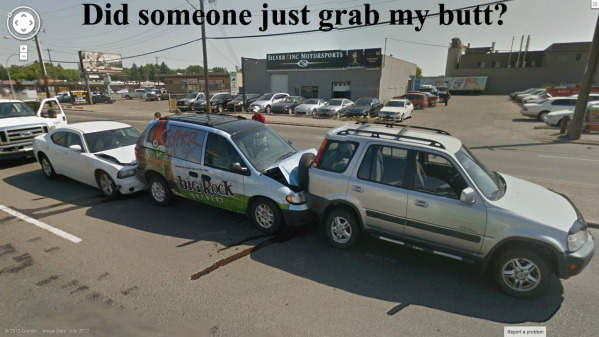 I get it. The minivan is going fifty in the fast lane and if you don’t follow super close they may not realize how awful they are. But then, what if a butterfly darts in front of the minivan and its driver slams on the breaks? Naturally, you crash into them full speed. WAIT! Not in a driverless car you don’t. The minivan would be going the speed limit and, further, wouldn’t recognize a butterfly as a reason to use the brakes. The butterfly would be dead, but luckily butterflies don’t have souls. 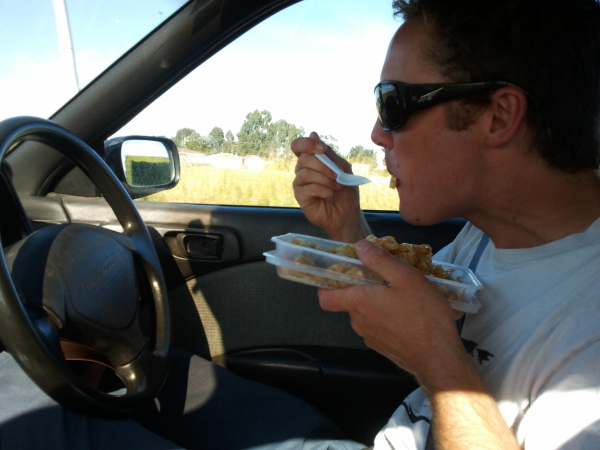 Driverless cars have Adaptive Cruise Control, which not only sets a speed but also a distance between the car in front of you and yours. Therefore, unexpected collisions because traffic is randomly stopped on the other side of a hill will be long gone. This may prevent you from being close enough to make funny faces at the other cars, but, hey, you win some and lose some.