The 13 Guys Who Drive Teslas

A takes a certain type to drive the trendiest c
Via: Likes.com 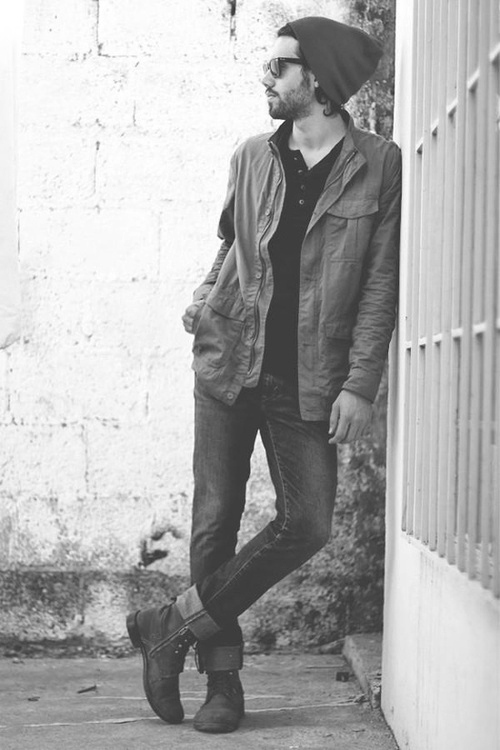 You only dress like you're broke, though we're not sure why, you sure didn't dress like this back home in the midwest. And while your parents are growing tired of funding their favorite man-child, you're going to milk them for just a little while longer, or presumably until you pay off your new toy. God bless America. 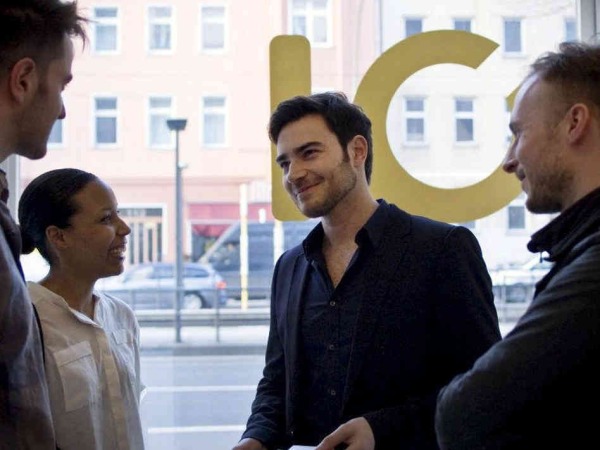 It seems like only 3 years ago that you were eating ramen in your dorm room (it was) while busy coding the next biggest thing. Well, you're in the big leagues now guy, and your grocery delivery/car share/laundry app was just thrown a life boat by Marissa Mayer's Yahoo Ark. But you want to be taken seriously, you're tired of people scoffing at your accomplishments. Your company wasn't just some lucky fluke, it changed lives. Even if no one ever hears about it again. 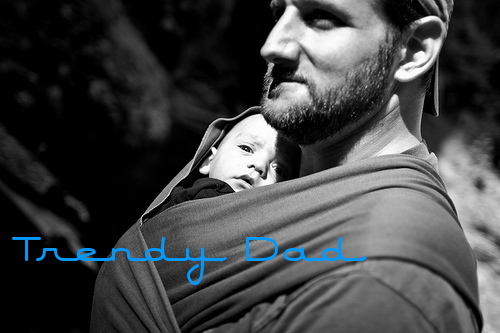 While your wife/partner is out at work, you're at home "taking care of the kids" which really means you pay the nanny. You may or may not have a WFH job, but it doesn't really matter. Just throw your baby in the back and drive around like you have somewhere important to be. Whole Foods? 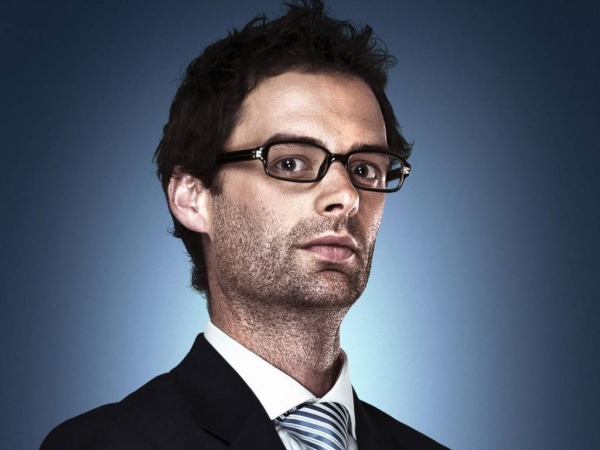 Remember back in engineering school at Berkeley/MIT/Harvard, You used to think to yourself, man, this guy will NEVER get laid. Then he cashed out his Facebook stock right after Mark did.

It sucks living in a city where your job is second tier. Don't worry, you would be a very big deal in New York, in the mean time you're going to buy a Tesla because everyone else in the city worth a dime is doing it. What are your other options anyway, German? #Merica!

You know that pre IPO stage when your friend is "basically a millionaire"? Yeah, that's when he's likeliest to spend all that money he doesn't technically have yet, and when he does, this is the first thing he'll purchase, right after his google glass of couse.

7. The Next Jack Dorsey

From Nerd to Silicon Valley Stud, if you're in the process of your own rags to riches makeover, this is obviously the car for you. Now go get a decent haircut and hit the gym. Jack did. 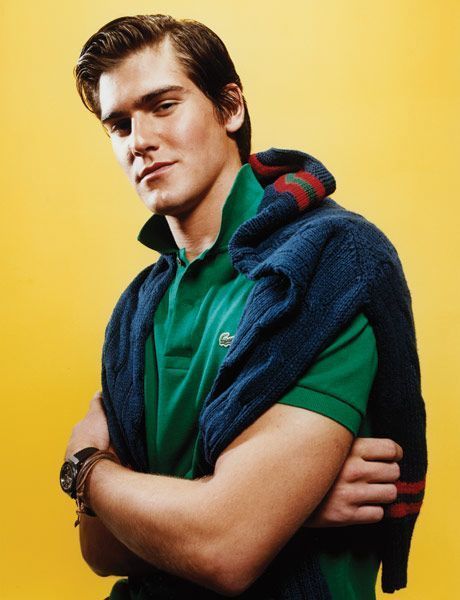 It's a long way from Greenwich, and you're starting to feel weary of Palo Alto, there's only one thing to do. Welcome to your new car! This is quite possibly the most exciting thing you'll do in college, and it'll come in very handy for when you realize you go to school somewhere between a cul-de-sac and a business park. Rage on? 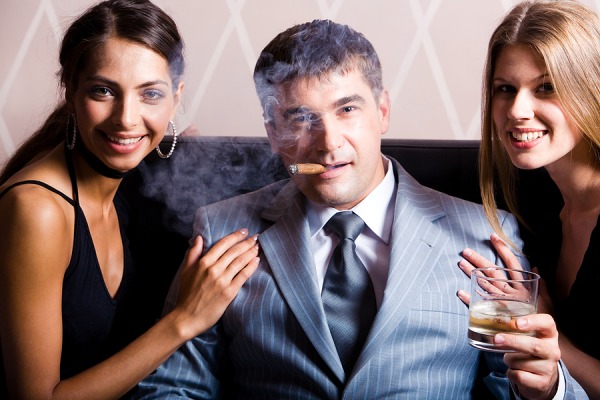 Though we applaud your wise choice to relocate to a more sophisticated locale, we can't say we're surprised that you've picked up the hottest trend on wheels. At least it's less gaudy than the monstrosity you drove off the set of that rap video in LA, or so it seemed. 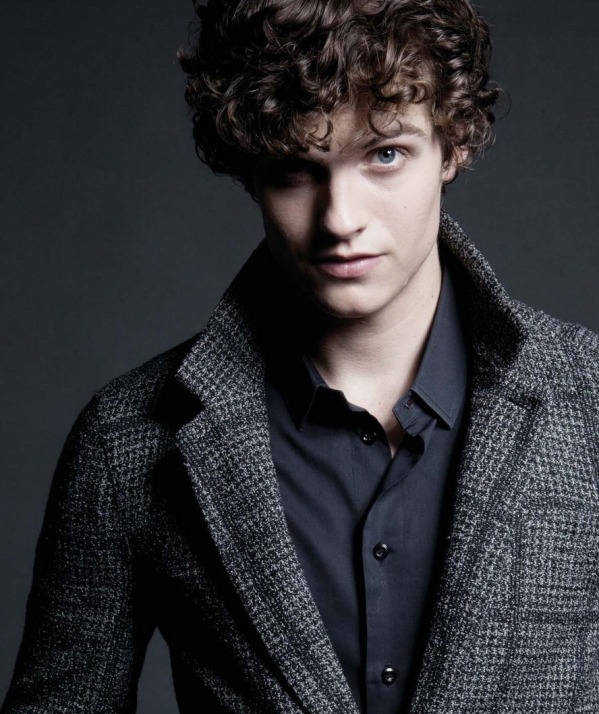 If there's one way to get under your oppressively wealthy father's skin is racing through the streets in your brand new model S with reckless abandon. And why not? You're 19, what else should you be doing, studying? That's for people who apply to college.